The tiniest and the colossal 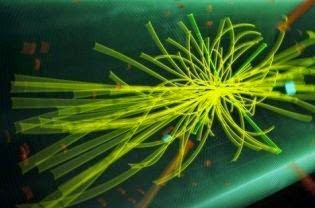 In Physics, we come across an idea once in a while, that simply floors us and makes us wonder why no one thought of this before? One such idea came from a Scottish physicist Peter Higgs, who had predicted in the 1960's, that there has to be another elementary particle, which would create a mass out of an energy field and would exchange it with another sub atomic particle before decaying it into Photons. This idea( now proved experimentally) completed our understanding of the basic structure of universe, consisting of 12 types of basic particles and four types of fundamental forces that control these particles, to build the structure of the universe. The basic particles include Quarks of 6 types, Electrons and some more particles, which have a short, transitory life. Most of the particles from this list have masses, but Photons have no mass and move at the speed of light. The four forces that gather atomic and sub-atomic particles at designated places, assemble them in required order and then hold them together permanently are the Gravitational, electromagnetic, strong nuclear and weak nuclear forces.

Let's move now from the tiniest to one of the giants of the universe. John Michell (1724 – 1793) was an English clergyman and natural philosopher who provided pioneering insights in a wide range of scientific fields. He and Pierre-Simon, marquis de Laplace (1749 – 1827), a French mathematician and astronomer, whose work was pivotal to the development of mathematical astronomy and statistics, had predicted in as early as 18th century, a possibility of existence of objects in the universe, whose gravitational fields are too strong for light to escape. 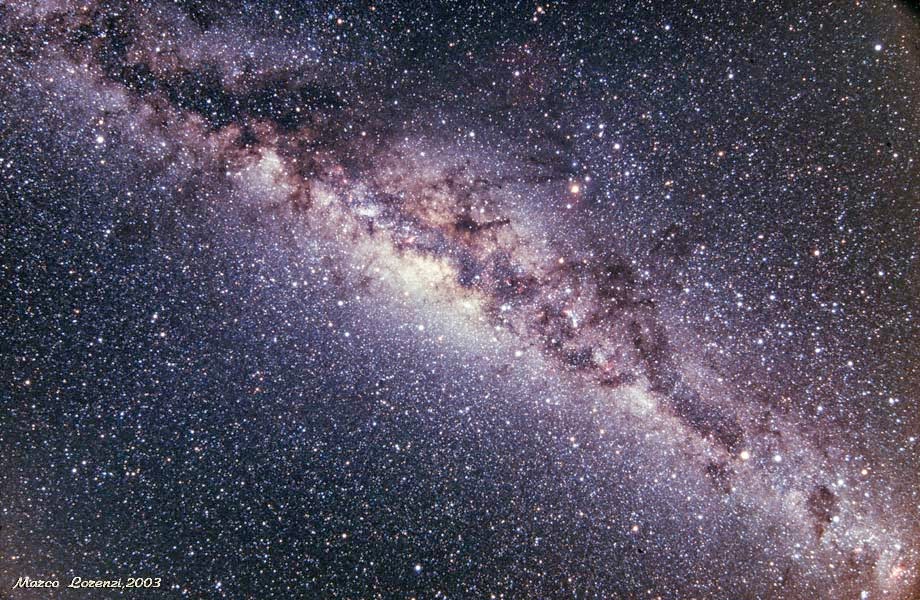 Karl Schwarzschild (1873 –1916) was a German physicist and astronomer. In the same year that Einstein first introduced general relativity, he had found the first exact solution to the Einstein field equations of general relativity, for the limited case of a single spherical non-rotating mass. But it took another 43 years before Schwarzschild's solution could be applied to a region of space from which nothing can escape, Finally, during 1960's theoretical proof of the existence of such regions of space from which nothing can escape (now known as Black Holes) was given as a generic prediction of general relativity. Today, a Black Hole is defined as region of spacetime from which gravity prevents anything, including light, from escaping. In many ways a black hole acts like an ideal black body, as it reflects no light. Astronomers have been able to identify numerous stellar black holes in the universe and even in the core of the Milky Way a supermassive black hole exists of the size about 4.3 million solar masses.

Readers are likely to question me about bringing together these two entities that are as further apart as it could be. The subatomic particles have tiniest of masses, whereas a Black Hole has a mass of millions of Suns. But that is exactly why, I have said above that once in a while, we come across an idea that simply floors us and makes us wonder why no one thought of this before? 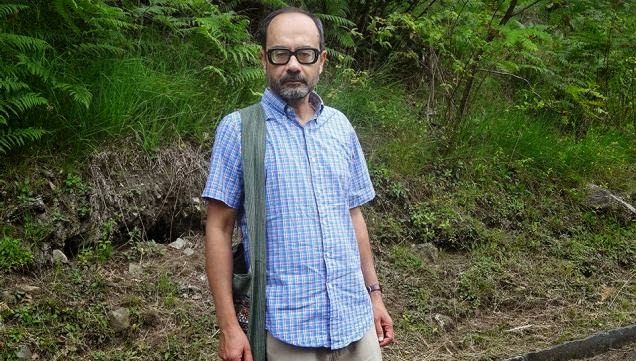 Ashoke Sen, is a scientist working at Harish Chandra Research Institute, Allahabad in India. Mr Sen has come up with an incredible idea that somehow there is a connection between black holes and elementary particles. He says and I quote:

Mr Sen acknowledges that the idea was first suggested by a Dutch theoretical physicist, Gerardus 't Hooft and Leonard Susskind , Felix Bloch professor of Theoretical physics at Stanford University. But he says that the calculations based on black holes and elementary particles did not match. The reason for this mismatch could have been the fact that the calculations for black holes were not reliable when the black holes are small. Because of this 't Hooft and Susskind suggestions could not be verified. 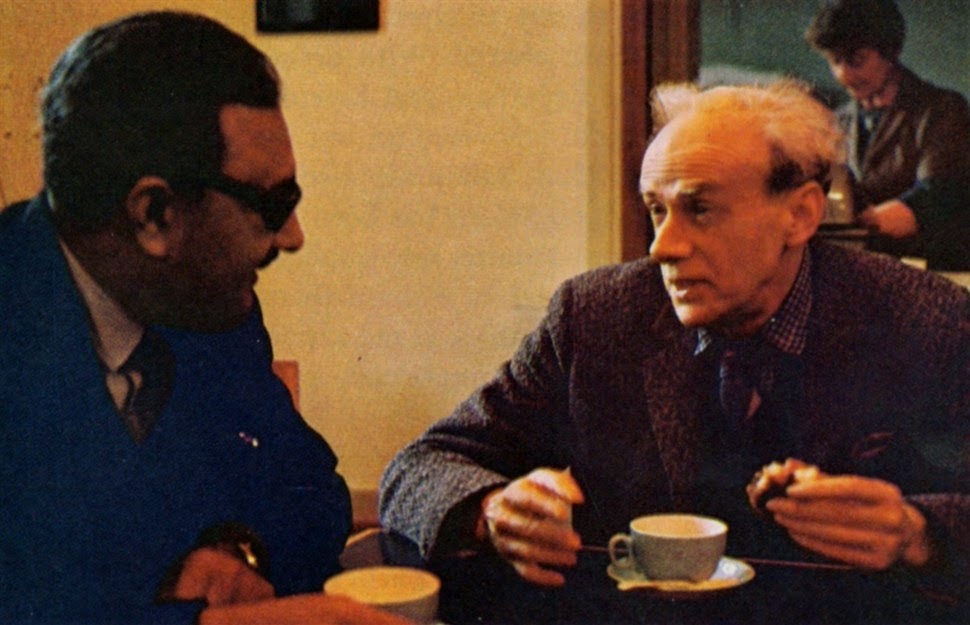 Mr Sen's work has been now awarded as he is one of the three recipients (The other two are Andrew Strominger and Gabriele Veneziano) of the 2014 Dirac Medal awarded by International Centre for Theoretical Physics (ICTP) this year. Dirac Medal, first awarded in 1985, is given in honour of P.A.M. Dirac, one of the greatest physicists of the 20th century.

I find the idea just absolutely fantastic. A tiniest and a colossal, behaving in identical fashions. This should certainly help us deepen our understanding of the physical processes that go on continuously in the universe.