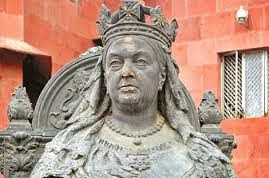 Prior to 1998, single-most iconic symbol of rural and untouched Afghanistan, was a pair of giant Buddha statues that stood in their hillside niches near a beautiful rustic place, Bamiyan. An ancient traveller mentions that if heaven is to be ever found on Earth, it would be in Bamiyan only. The distant snow covered peaks from north and south, surrounding grayish-brownish mountain ranges with razor cut vertical cliffs from all sides and right in the middle a refreshing green river basin, which itself is at an height of 8000 feet, is how Bamiyan can be described. It is said that whenever anyone entered the Bamiyan valley, his mind automatically felt detached from the problems of his world. This probably was the reason, why Buddhist monks were attracted to Bamiyan in the first place. No one precisely knows, when the Bamiyan Buddhas were carved out of the hillside. The archeologists now believe with the application of new carbon dating method that smaller image of the two was carved out in 507 CE and larger image was carved in 554 CE. 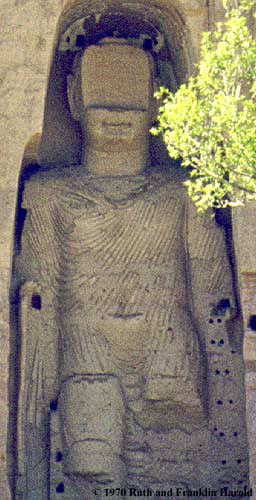 With the advent of Islam, any kind of idol worshiping was forbidden and Islamist armies saw it as their principal duty, to destroy or at least deface any idols that they came across. Bamiyan Buddhas however were saved from this destruction, probably by their sheer size and aura. In 1272, great conqueror Genghis Khan carried out total ruin and destruction of Bamiyan. However his soldiers were too scared of touching the Buddha images and these were saved. In the fifteenth century, then Amir of Afghanistan, Babur loved the beauty of Bamiyan and in fact made efforts to bring back old glory to Bamiyan.

The first serious attempts to destroy Bamiyan Buddhas were made by much hated Mughal emperor Aurangzeb. When he came to power in Delhi, he tried to disfigure Bamiyan Buddhas. Luckily again, his soldiers were not able to achieve much, except for slight disfigurement of the Buddha faces. What Aurangzeb could not do was finally done by Taliban in March 2001, when they planted powerful mines near the Buddha images and both the images were destroyed and big heaps of crushed stone and loose earth was all that remained of Bamiyan Buddhas. But that is another story.

Aurangzeb in his zeal to carry out tenets of Islam, caused much destruction of other Hindu temples including Krishna's birth temple in Mathura; the rebuilt Somnath temple on the coast of Gujarat; the KashiVishwanath temple in Benares; and the Treta-ka-Thakur temple in Ayodhya.

In all these historic disfigurements of idols, there is an underlying fact that they were essentially disfigured because of some misguided believers or religious zealots, who refused to accept in their perverted minds, even mere existence at all, of any other religions of the world. Similarly, what would you call the misguided persons trying to disfigure statues that might be symbolic of another era, but which they find mentally unacceptable? According to me, their thinking processes are probably same, though in one case it is the religious fanaticism and in other case it is fanaticism related to some other causes. 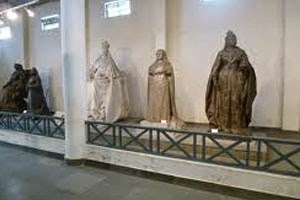 During the British rule of 150 years in India, British rulers thought it fit to erect statues of Queen Victoria at many places around the country, prime example of which can be said to be Kolkata's Victoria Memorial. For the British, after all, she was the Empress of India. Indians naturally considered these statues as symbols of imperialism and political slavery. After independence, there was wide spread demands to remove these symbols of British rule. I do not see anything wrong in this demand. The various Government all over India, justifiably responded to these demands and shifted many statues to Museums all over the country. In the similar fashion, statues of Queen Victoria, originally erected in towns like Aligarh and Badaun in northern Indian state of Uttar Pradesh and made from eight metals, known as 'ashtadhatu' were shifted to the museum in the city of Mathura. Mathura museum is famous for its possession of the only statue available anywhere (without a head) of Kushan king Kanishka, who ruled north western parts of Indian sub continent in second century CE. This museum was known previously as The Curzon Museum of Archaeology in British times. It was founded by F S Growse in 1874 when he was the collector of the district. The present building, housing the museum was opened in 1930. Mathura museum was already in possesion of a couple of Queen Victoria statues and when three more were added to its collection, museum sent two of the statues in its possession, to Government museum in Lucknow city, again in the state of Uttar Pradesh. The Victoria statues are at least 200 years old. 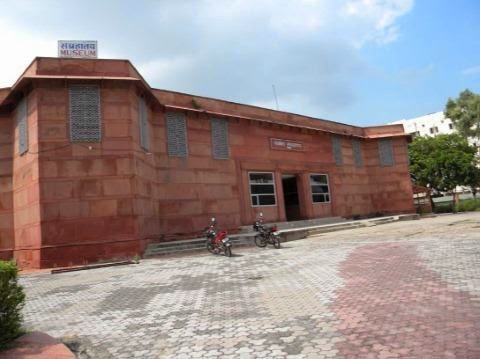 Last week, on 8th August 2014, three misguided youth armed with hammers entered the museum premises. Since the museum does not allow any tools being taken inside, they threw hammers over the museum wall in the courtyard to avoid being caught and then purchased tickets to enter the museum premises. Once inside, they picked up the hamers and straight went to the spot where the Victoria statues are placed for public view and tried to damage them. According to the museum authorities, the trio broke the nose and fingers of the statues. They also damaged two others statues placed elsewhere in the premises. 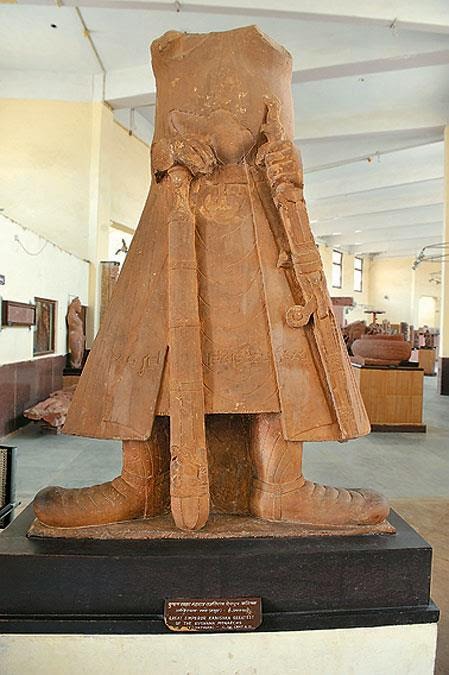 After they managed to cause the damage, the two of the vandals were overpowered by the museum guards while the third managed to slip away. The duo nabbed were handed over to the Mathura police. The miscreants claimed to be part of a group called 'Swadeshi Sanstha', say that they want to damage all things which are a symbol of British Raj.

Local people including archaeologists are blaming the museum staff for the carelessness, apathy and mismanagement. They say that that the museum authorities have always been careless in managing statues and artifacts. As I have said earlier, I do not see much difference in the mental processes of Mathura vandals and armies of yesteryear bent upon damaging or defacing idols. They are simply incapable of understanding that by damaging symbols of a bygone era, history can not be changed. Only thing they achieve is destruction of their own heritage.