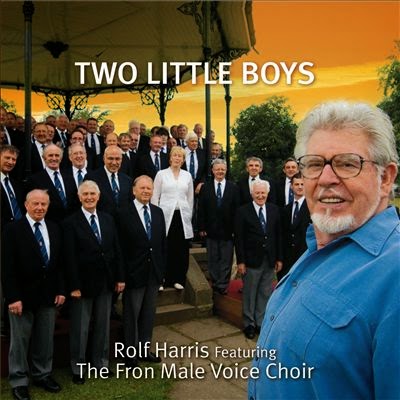 "Two Little Boys" is a song that was originally written in 1902 and became a popular music hall song of the time. It describes the story of two boys who grow up to fight in a war. It was revived by Australian entertainer Rolf Harris in 1969, when he first sand it for his variety show on BBC. A favourable audience reaction prompted Harris to record and release it as a single. The song reached No.1 on the singles chart on 18th December 1969, where it stayed for six weeks, thus becoming the first No.1 single of the 1970s as well as the last of the 1960s.


If you can not see the embedded video on your android devices, here is the link. http://youtu.be/HmL3m2zcoOI You can also copy and paste the link in your You Tube App. If that also does not work, search You tube, Rolf Harris, Two little boys