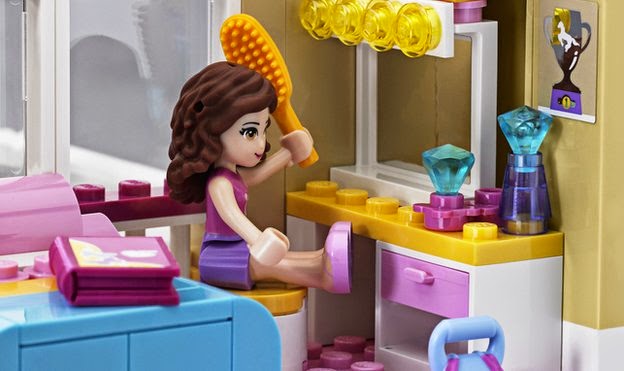 LEGO building sets and toys are one of the top favourites of children from all over the world. LEGO's flagship product is its famous 8 legged interlocking plastic brick. These LEGO bricks can be assembled and connected in many ways, to construct such objects as vehicles, buildings, and even working robots. Anything constructed can then be taken apart again, and the pieces used to make other objects. The child's imagination is the limit here, nothing else. As of 2013, around 560 billion Lego parts had been produced.

LEGO's construction sets incorporating minifigures have recently become the battle ground for gender equality wars and the company is being heavily criticized by feminists for having a biased view about gender equality.

Until 1970's and 80's, LEGO's approach was strictly gender neutral and they never targeted any gender as such. In those days, the posters showed girls in baggy clothes holding complicated constructions with catchlines like "Look what I built with Lego!" LEGO in those days was a pure construction toy and was therefore very inclusive. In 1990's, with sales plummeting, LEGO company feared that the bricks would soon be obsolete. The patents were out of date and a new approach was needed. LEGO company deliberately decided to focus on stories like Star Wars and Harry Potter, which led them to produce tie-ins with movies. This resulted into a “boys” specific marketing approach, neglecting the girls. 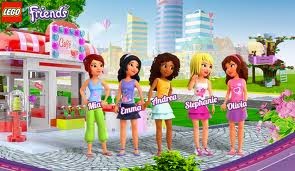 To correct this imbalance, LEGO introduced a new range of sets known as “LEGO friends' two years ago. This range was aimed at girls and featured five women figurines, who live in the fictional area of Heartlake and includes a salon, a vet, swimming pool and convertible car. The sets used pastel colours and life of leisure led by the characters.

Company's move has further angered the feminists as they feel the new LEGO sets lack the educational "construction" element of equivalent products aimed at boys. Toy shops all over the world often have a girls' section devoted to dolls, craft and cleaning, and a boy's section devoted to science, construction and war. With the release of “ friends,” LEGO was criticised to follow this trend blindly that creates stereotypes in the minds of boys and girls with young girls cast in caring roles and boys in go-getting roles. Feminists argue the emphasis has gone from construction to hair and beauty for girls and risked turning girls off science and maths and that is not healthy. 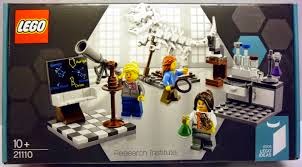 To pacify the feminists and their criticism that LEGO produced endless pink-branded items for girls and sexist child marketing, LEGO released last week a new set called “Research Institute.” This set was proposed by geoscientist Ellen Kooijman and backed in a public vote on a Lego crowdsourcing website. The set features three new Lego figures - all female scientists - a palaeontologist, an astronomer, and a chemist. The set shows women doing intellectually demanding jobs and their appearance has been purposely changed. They wear trousers and look practical or punky rather than glamorous. However, the characters still wear a lipstick and one of them sports a pink scarf. This was supposedly discouraged by Ellen Kooijman, but company has retained these make up features for the characters. Another set in this range would be launched soon. 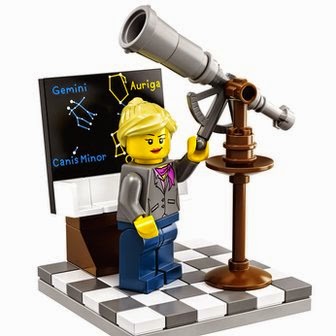 With “ Research institute” in the market, feminists appear mollified for the present, but they still feel that there are still far more male figures in action roles such as in the police and fire brigade. However their main complaint is about the way in which LEGO does marketing and does not show girls and boys playing together with the same toy, the way they do in real life. LEGO has certainly become the latest gender equality battleground