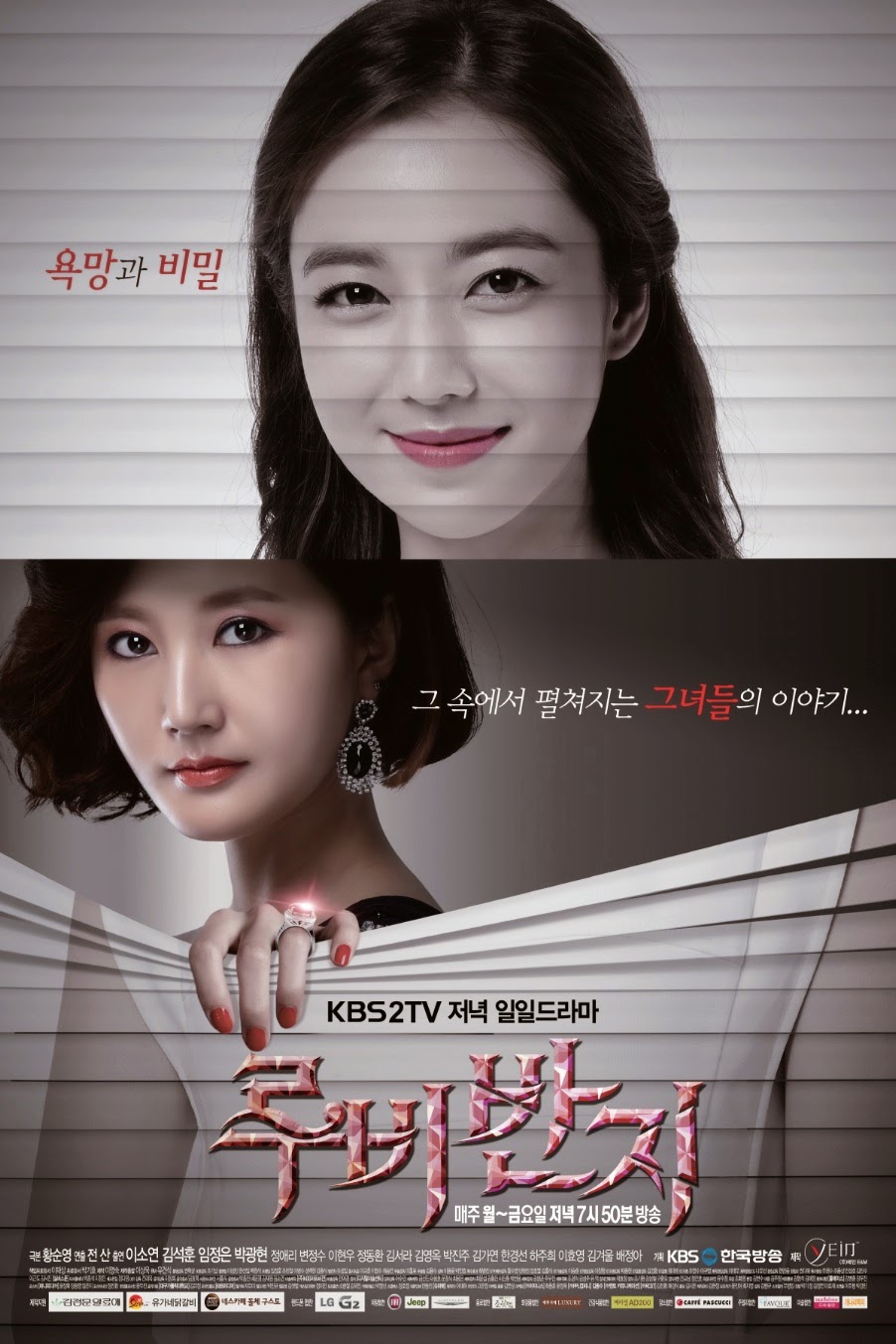 I am a great fan of Korean drama serials. These serials usually have themes that cover family relationships and have plenty of complications, turns and go rounds. I find it quite interesting that the value systems of Korean families are quite similar to traditional Indian values. Using these value systems, the pruducers come up with all kind of contrived situations and interestingly main characters always find their way out of the tight situations. Recently, I completed watching all the episodes of a serial about twin sisters, one of which steals the face of other (by means of plastic surgery off course) to marry her fiancee. However later, it is revealed that the sisters are not twin but are actually step sisters and had a common father. They remain unaware to the end as to who is the genetic daughter of the mother in the serial and who is adopted by her. This leads to extremely complicated situations, from which a way is finally found out by the director at the end. 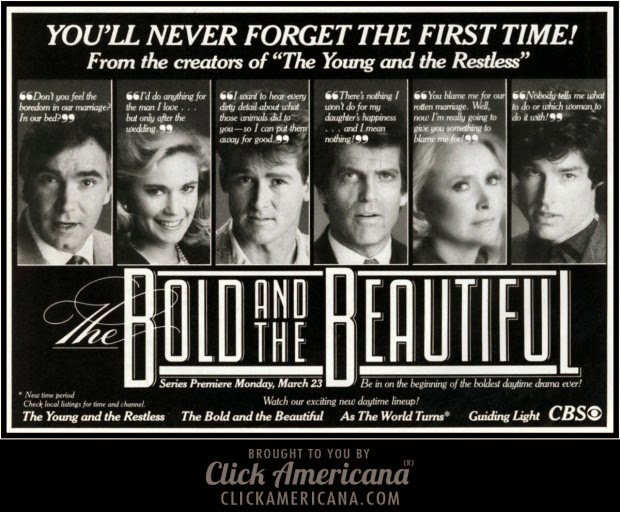 Most of the readers would think that such story lines are just figment of imagination and have no connection with reality. I used to feel in a similar way, about a US TV serial 'Bold and beautiful,' when it was quite popular in India. I did watch this serial for a few months and got involved in affairs of Forrester family, but got fed up with major characters from the serial regularly kept getting divorces from each other and started remarrying within the same group; so once a daughter-in-law, her father -in-law pair, after few months, suddenly became husband and wife and so it went on. I had then thought that the story line of this serial was totally bankrupt of ideas and it was better to stop watching it. 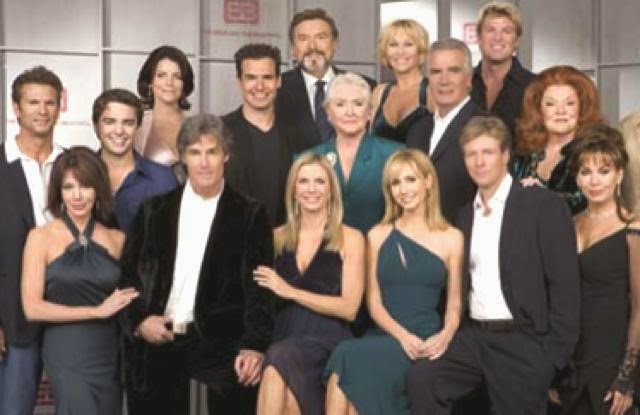 However, I recently came across a mind boggling news item about a 40-year old lady Meng Tian (pseudonym) from Shuyang county in Jiangsu province of China, who is believed to have married 26 times. I do not know whether this is some kind of world record, but it could be. Fortunately, so far the lady never had any legal problems or issues, because as per Chinese Laws, you can marry any number of times, law does not have any objection to that.

The real twist in the story comes after her 25th marriage with a man , whom let us call as H25. After she got married to him, she realised that she was pregnant and the would be father of her baby was not husband H25 but earlier husband H24. The lady did not like this situation and though that her baby must have a proper genetic father and decided to divorce H 25 and remarry H 24 in her 26th marriage. A perfect -a la Bold and beautiful -situation, I thought. After remarriage, she went to register the child, but the family planning authorities discovered that the child's father already had two children with another woman in the past. So, he was not entitled to register a third child under his name.

Now this lady was in real jam. Chinese rules concerning the government's family planning policy are very strict and do not allow any leeway. The baby in spite of being born out of a wedlock was now in danger of being designated as illegal. Faced with a situation, where her child would have no legal father, the woman thought hard and approached her former husband H 25 again, whom she had married and abandoned only weeks before and asked him, whether he would remarry her. The guy has been childless so far and said that he was excited and would be glad to father the child.

The Government now put its foot down. It said that the much-married woman could face bigamy charges unless she divorces the man who gave her the child or was the genetic father (H24). She therefore will have to marry H 25 only after she divorces H24 (now H 26). She is now expected to remarry the childless man H 25 soon in her 27th marriage.

I am sure most of the readers by now would be totally confused. Look at the situation. The lady wants to divorce a man because her only baby born from him would be genetically his progeny but illegal as far as Chinese law is concerned. She would now marry another guy because the baby, now a step baby to the new guy, would be actually his legal baby.

Don't you think that even my favourite Korean drama serials have story lines that depicted very straight forward and uncomplicated relationships, amongst the characters, compared to this? At least I think so!