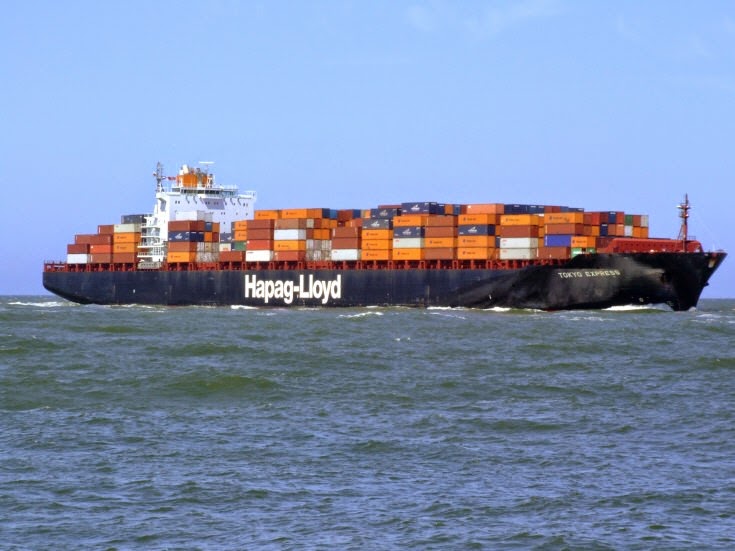 All of us have visited sea beaches sometime or other. I love sea beaches and they happen to be my most favourite holiday spots. Whenever I am able to visit a beach, I try and take a long walk early in the mornings, when the beaches are so serene, almost deserted and only sound you can here is the roaring of sea waves. Early mornings also are the times when tides are low and the receded sea can be seen at the distance. Its great fun to walk on the damp sand looking slightly yellowish, except for one obstacle. You never know, what you would find and hit, scattered on the beach, in front of you. After every high tide, sea throws ashore, countless number of things like coconut shells, empty bottles, sea weed, star fish, dead fish, bones.

People have found all kinds of things that have been washed ashore. In old times, when radio was yet to be invented, people in distress at sea would often send messages through sealed bottles, dumped into the sea. Such bottle would always end up ashore. In the 16th century, the English navy, among others, used bottle messages to send ashore, information about enemy positions. However , since there was no guarantee that such messages would reach the right hand at the right time, a bottled message mostly remains part of many a thrillers written for kids.

I remember having seen a film around 1957 or so, titled as “The Man Who Never Was.” It was a Second World War war movie, based on the book of the same name and actually had dramatised a real life event from second world war. Operation Mincemeat, was a British Intelligence plan of 1943 to deceive the Axis powers into thinking that proposed Operation Husky, the Allied invasion of Sicily, would take place elsewhere.

A human cadaver was acquisitioned and dressed up as that of one "Major William Martin, R.M." and was put into the sea near Huelva, Spain. Attached to the dead body was a brief-case containing fake letters falsely stating that the Allied attack would be against Sardinia and Greece rather than Sicily, the actual point of invasion. When the body was found, with all the false pocket litter data, the Spanish Intelligence Service passed copies of the papers to the German Intelligence Service which passed them on to their High Command. The ruse was so successful that the Germans still believed that Sardinia and Greece were the intended objectives, weeks after the landings in Sicily had begun. Human bodies, have been washed ashore, but certainly they are not something that is commonly found on world beaches.

Cornwall, a county in southern England, is a peninsula bordered to the north and west by the Celtic Sea. Cornish beaches are famous for their beauty and are rated among the best in the world. Can you believe that ever since 1997, or for 17 years, Lego pieces have kept washing ashore in both the north and south coasts of Cornwall? It's true and the funny part is that many of them are actually nautical-themed. Locals and tourists alike, find miniature cutlasses, flippers, spear guns, seagrass and scuba gear as well as the dragons and the daisies. There are stories of kids in the late 1990s having buckets of dragons on the beach, selling them. At present people are mostly discovering octopuses or dragons. 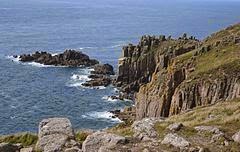 A container ship “Tokio Express” was hit by a wave on 13th February 1997 in what was described by its captain as a once in a 100-year phenomenon. The shock tilted the ship by 60 degrees one way first and then 40 degrees back. As a result, 62 containers were lost overboard. The incident happened about 20 miles off Land's End, most westerly point of mainland Cornwall and England. one of lost containers was filled with nearly 4.8m pieces of Lego, bound for New York. Out of these 4.8 million Lego bricks, 353,264 are believed to be white plastic daisies. No-one knows what happened next, or what was in the other 61 containers. But ever since that incident, Lego pieces have been washing up in both the north and south coasts of Cornwall. They are still coming in even now. 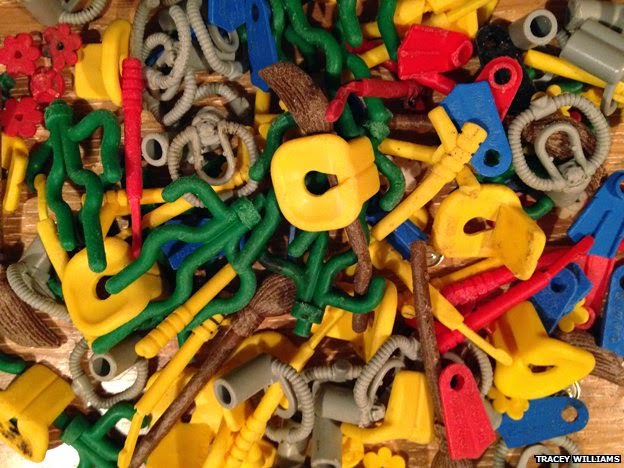 Ship's manifest - a detailed list of everything in the containers - shows a whole range of Lego items not all of them are sea-themed. Yet what washes ashore on Cornish beaches are mostly aquatic stuff. Similar stuff keeps coming in with the tide, particularly after a bad storm. Another thing about the washed-up Lego pieces is that they look perfect, as if they have just come out of the box since plastic in the sea does not decompose and go away. 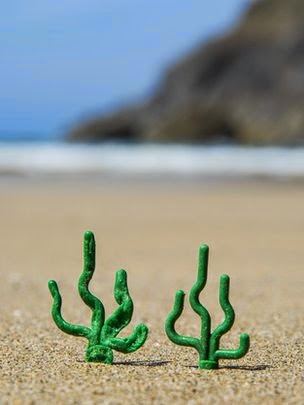 Curtis Ebbesmeyer is an US oceanographer, who has tracked the story of the Lego pieces since 1997. He says that since 1997, those pieces could have drifted 62,000 miles. The travel around eqator is 24,000 miles or so which means that theoretically these Lego pieces could be on any beach on earth. It takes three years for sea debris to cross the Atlantic ocean, from Land's End to Florida. Undoubtedly some of the Lego pieces must have crossed the Atlantic some and must have gone round the earth. Yet its a mystery that the Lego pieces end up only on Cornwall beaches. No beachcomber have found any brand new Lego parts anywhere else. 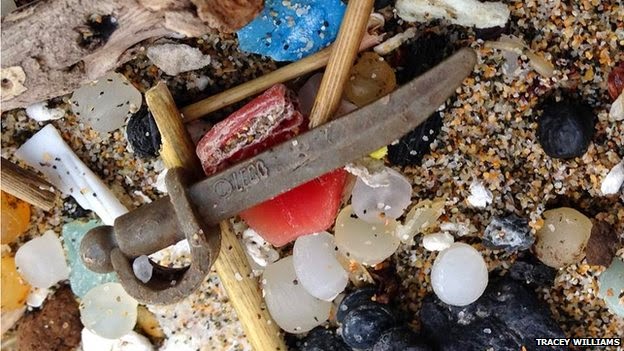 Leaving aside this little mystery, the real cause of worry is the concern for the environment and the effect these Lego pieces have on marine life because they are unlikely to decompose.