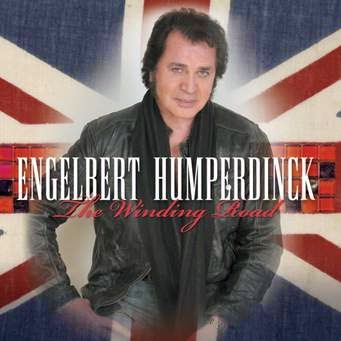 Engelbert Humperdinck (born Arnold George Dorsey) is a British Indian pop singer, best known for his beautiful and melodious voice. He was born in Madras, India, in 1936 but later moved to Leicester, England, as a child with his family, where he took an early interest in music.

This week we have one of Engelbert's greatest songs, 'The last waltz.' It spent five weeks at #1 on the UK Singles Chart, from September 1967 to October 1967, and has since sold over 1.17 million copies in the United Kingdom. In the United States, "The Last Waltz" reached number 25 on the Billboard Hot 100 chart and made the top ten of the easy listening chart. The song is believed to be associated with the English football clubs, Peterborough United F.C. and Gillingham F.C,


If you can not see the embedded video on your android devices, here is the link. http://youtu.be/orCiC9-p7yE You can also copy and paste the link in your You Tube App. If that also does not work, search You tube, Engelbert Humperdinck, The last waltz.