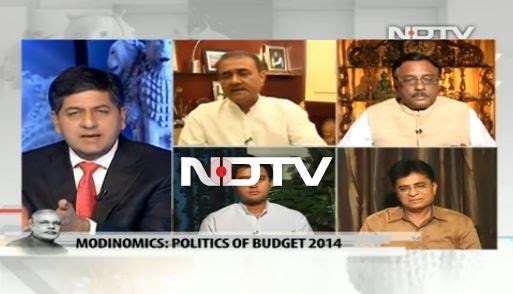 Yesterday night, I was watching a panel discussion on India's budget for this year, presented earlier in the day, by the finance minister to the parliament. A few participants (obviously from the opposition) said , while giving their reactions, that it was a bad budget and they were disappointed because they had great expectations from the finance minister. This really set me thinking. These guys felt disappointed because the budget did not fulfill their expectations. I then realised that, what these guys were saying was in fact such an universal truth that it controls the entire gamut of human relationships, whether between close blood relationships, relationships in law or even in social domain. 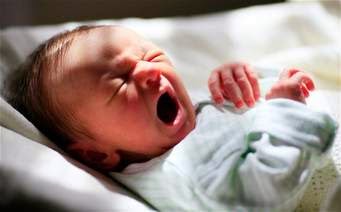 When a child is born, he has an expectation that his mother shall feed him. If that does not happen immediately, he is angry and starts crying almost blowing the roof. He is angry because his expectations are not being complied with. Kids obey their parents because they expect many things from the parents, food, clothes, toys and above all being loved. Only because their parents fulfill their expectations, they reluctantly agree to go to school, have exercise and so on. Get my point? We all start expecting things the moment we are born. 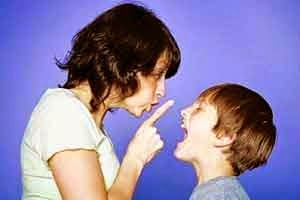 When we consider the relationships in law, the veil of expectations becomes so transparently gossamer that they can get torn even at the slightest stress. Many years ago, I had visited the famous 'Salarjang Museum' in the Indian city of Hyderabad. In a particular wing of this museum, I saw a display of bejeweled long coats of the 'Nizam' of Hyderabad and his courtiers. Made from choicest silk, these formal wears had many valuable jewels embedded on them by embroidery woven with real gold thin wire. The formal wears looked absolutely fantastic as they dazzled in the spotlights. However, I did not particularly like the idea of wearing them because even with a soft lining, they were bound to cause injury to body if accidentally rubbed, which would always happen with any piece of clothing. The in-law relationship are like these formal coats. Because our son gets married to another couple's daughter, this couple becomes our in-laws. Really speaking, in-laws have no interest in each other, unless they have been friends from earlier times. Surprisingly, even here- in such formal kind or relationship- there are expectations and if they are not met the relationships immediately become strained.

When a child gets married, the parents acquire a son or a daughter in law. However in truth, they are a son or a daughter, only for namesake. Its kind of funny that a marginal differentiation in expectations from a son-in-law and daughter-in-law is always seen. Normally all that is expected from a son-in-law is that he behaves in a cordial manner and treats his wife well. But with the daughter in law, expectations soar above the sky. Parents feel that daughters-in-law should adjust themselves to the norms of the family. In today's nuclear families, this expectation is not met in most of the cases leading to family strife. A girl might be a good wife and her husband may not have any complaints about her. But for the parents, she is a terrible daughter in law. Almost all of their expectations remain far from being met and the relationship sours to such an extents that only cursory formal communication may survive or even a total break down may happen. 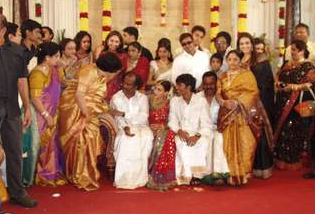 There is one relationship however, which goes contrary to the rule. A mothers' relationship with her children. A son may not treat his mother well and cause much pain to her, even then her love for the son can never diminish. This is the only relationship that does not sour even if expectations are never met.

However, we must note that expectations are not limited to relationships only. They are valid even in social domain. We have expectations from friends, colleagues, bosses, subordinates, associations, society and finally Government. Though these expectations are not so great and are rather topical and limited. If these are not met, we may feel disappointment butmay not feel heartburn or sorrow.

It is a fact of life that we keep expecting things from everybody else throughout our lives. It is also true that most of the expectations remain unfulfilled again all through our lifetimes, giving much pain to us. What should we do? Unfortunately, no real solution really exists. The only way out is by controlling our own minds, we reduce our expectations. The less we expect from others, happier would we be!