The maze of medical consultations 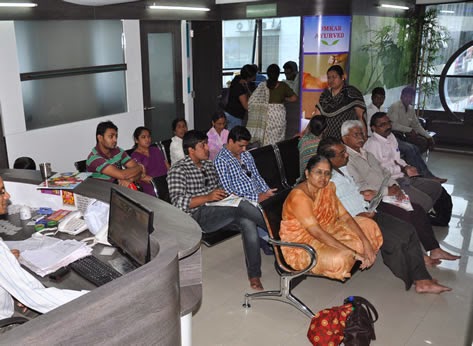 I came across an interesting letter from an aggrieved lady in the news paper today and also a reply from the hospital which was supposed to have caused this aggravation. A lady suffering from a knee injury went to an OPD (outpatient department) of a Government hospital. Unable to walk, she had to use a wheel chair to reach the hospital. Since the OPD and the waiting hall was crowded ( as is usually is) she had to wait for her turn and the waiting period kept on extending. After 4 long hours, she was finally seen by a young Doctor, who examined the knee and as per lady's version, never checked the x-ray images taken earlier. After examination, Doctor told the lady patient that the knee did not look all that bad and she can easily wait and see the specialist when an appointment is available, which turned out to be a wait of about a week. The lady complained to the Doctor that this was too long a wait and since she was unable to walk, she would not be able to go to work. Doctor then advised her to see a private consultant, whom the lady could not afford.

In a reply, the hospital says that the lady on advice of her general practitioner had already taken an appointment with the specialist a week later. Instead of waiting for the appointment, she visited the emergency ward of the hospital. The Doctor on emergency duty had examined her knees thoroughly and also had a look at the x-ray images ( denied by the lady). Since there was no fracture or infraction, there was nothing much the emergency Doctor could suggest except some pain killers to relieve her discomfort. After evaluation of her condition it was felt that no immediate surgery was required and according to the hospital it was a non-emergency and hence she was sent home.

Perhaps this is one of the thousands of similar cases, faced daily by hospitals, where the patient remains thoroughly dissatisfied with the delay in the medical advice. Sometime back, a child I know developed an acute tooth pain. When his mother had contacted the dentist, he was not available and the receptionist told the lady to take some common pain killers and come back after a month when the Doctor would be available. This is just ridiculous, yet this is where we have come to.

The basic problem here is that the old system of family physicians does not exist any longer. When I was young, we had a family physician, who consulted everyone in the family. He knew medical history of everyone and advised correctly, whenever consultation was needed. He not only was the trusted Doctor but also a trusted friend, philosopher and guide on many matters. We trusted him that he would correctly advice us to see a specialist, if a need ever would arise and he certainly fulfilled that trust. When my younger brother suffered from chronic stomach pain, he correctly guided my parents to see a surgeon, who was a specialist in intestinal surgery.

Things changed in 1990's suddenly. There were no longer general practitioners and no one wanted to be a family physician. We now only have specialists. So what do we do now if we are unwell? There is no choice but to drive down to a hospital or call an ambulance, if the ailment is serious and go the outpatient department. Some young medico would treat you as per standard hospital procedure, without bothering about your past history. Depending upon the seriousness of the illness, you can either wait at home or in the hospital itself, till a specialist is able to see you. The specialist would order all kinds of tests and scans to be done before he gives his advice. This is simply because he does want to carry a risk of wrong diagnosis done without proper tests, which may land him in serious legal trouble later. 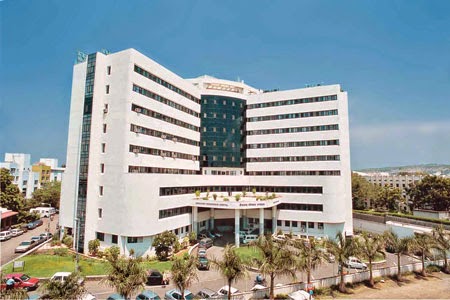 I am sure that all senior citizens like me just loath this new system, yet there is no other way. As an after effect, many people avoid seeing a Doctor and try home remedies. Many a times they work, but occasionally they may not work and finally, when visit to a hospital is no longer avoidable, things might have gone too far. This new approach to medical consultation is also heavy on the pockets. Some seniors have medical insurance but that only reimburses the expenses at a later date. Initially one has to pay from his pocket, which not everyone can afford.

I am afraid that there is really no solution to this maze in which we now-a-days find ourselves trapped. Only thing we can do now is to try and stay healthy with proper kind of lifestyle, nourishing food and plenty of exercises. The longer we can avoid that first travel to an OPD in a hospital, better it is for us.