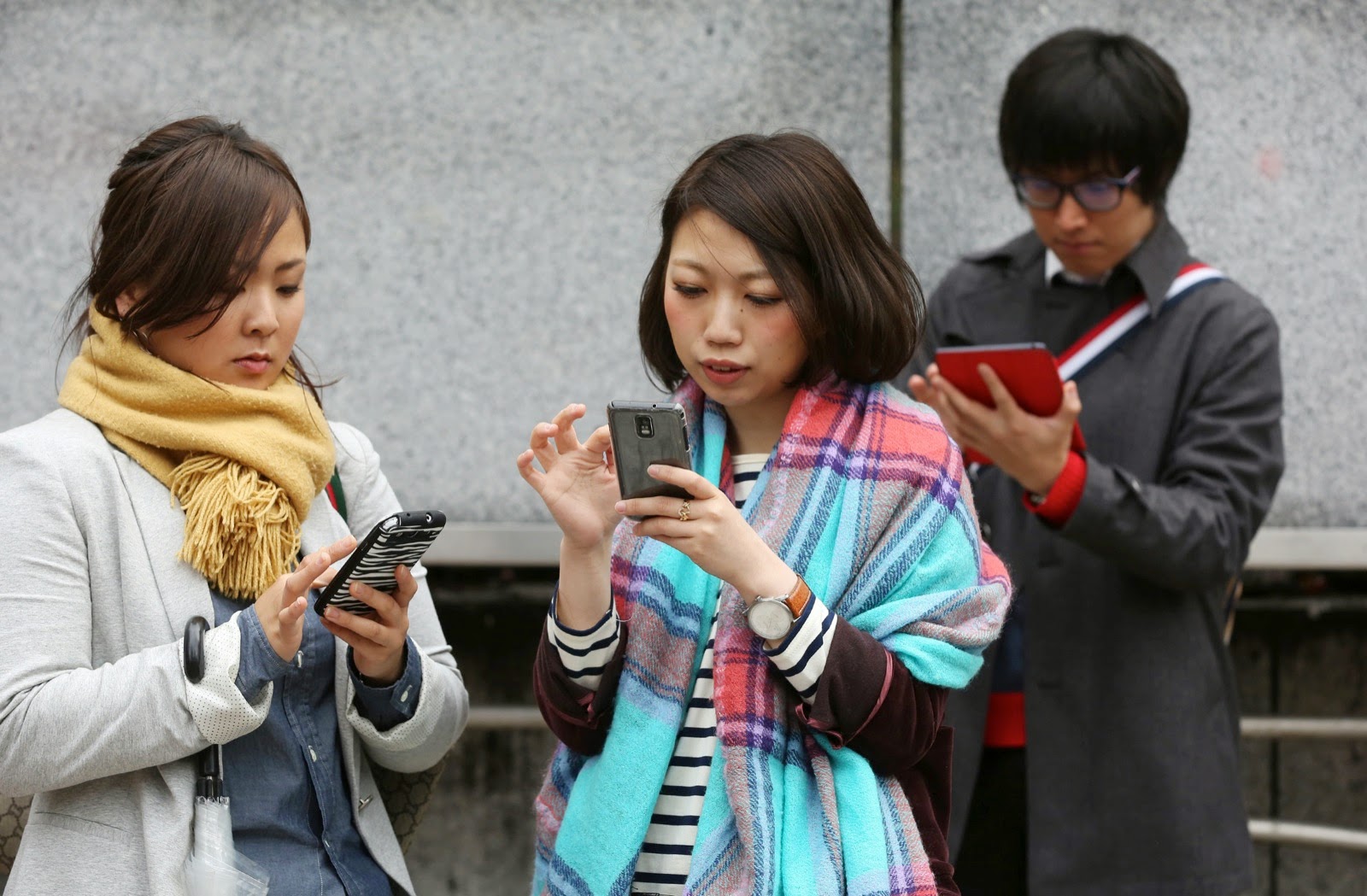 What is addiction? Wikipedia says that Addiction is the continued repetition of a behavior, despite adverse consequences, or a neurological impairment leading to such behaviors. Psychologists define it as a condition that results when a person ingests a substance (alcohol, cocaine, nicotine) or engages in an activity (gambling) that can be pleasurable but the continued use of which becomes compulsive and interferes with ordinary life responsibilities, such as work or relationships, or health. Users may not be aware that their behavior is out of control and causing problems for themselves and others.

Medicos describe addicts as those people, who have no control over what they are doing, taking or using. Their addiction may reach a point at which it is harmful. Addictions do not only include physical things we consume, such as drugs or alcohol, but may include virtually anything, such abstract things as gambling to seemingly harmless products, such as chocolates. In the good old days, there used to be alcohol or drug addicts and gamblers. Other forms of addiction must have been latently there, but rules of personal and social behaviour were so stringent that chances of addictions of most other types used to be fairly well controlled. Let me explain this! Let us first consider the personal behaviour aspect.

When I was a kid, most of the families around used to be large with a senior person as the head of the family. He controlled, how members of his family behaved. What were working and leisure hours? What kind of food or drink was consumed and when? What kind of attire was worn by the members and when? There were strict modes for behaviour; for example, not arguing with elders or raising your voice while talking to them. All this meant that individual members of a family just had to behave in a particular way; like a military camp to say. This no doubt suppressed individual aspirations and freedoms but kept strict control on behaviour of individuals.

Similarly, there were even stricter norms, for behaviour within a society. These norms again covered dressing, modes of behaviour, speaking and communication with others. Traditions paid a big part here too. All this meant that any person, who wanted to behave in a way, not in tune with prevalent social norms in the society, was ostracized and restricted.

All this started to change during last few decades. I do not want to go into the reasons for the social change, but as nuclear families emerged, so was the complete relaxation of earlier rigid norms of individual and social behaviour. With these profound changes in the individual and social behaviour, came in changes, in habits of the people. With the new habits, came newer forms of addictions too. Psychologists, health care professionals and even lay people now believe that any kind of psychological dependency, which may be caused by simple day-to-day human functions like work, exercise, sex, use of internet, etc. should also be counted as addictions. The reason for this assumption is that this dependency also can lead to feelings of guilt, shame, hopelessness, despair, failure, rejection, anxiety and/or humiliation. Technology also has helped this change in many ways. When I was in college, even listening to popular tunes or songs was something, that was difficult to do. In a family, if at all it had a device like radio, what programs are to be listened to was usually decided by the patriarch of the family, who almost always differed with what young generation preferred.

Telephone was one such contraption. When I was young, I used to be scared of even answering a call on a land line, leave aside making it. Call duration also was a great matter of concern. Old habits die hard. Even today, everyone complains that talking to me on telephone is a short affair as I just hang up the phone, once the message has been communicated; I can not help it. Making long conversations on phone is just not in my blood.

All this changed, when mobile phones first appeared. Initially they were very expensive and not many could afford the phones as well as the talk time. In India, after the liberalization of telephone network and appearance of private networks, changed all that. Today, almost every other Indian has a mobile phone and the talk time charges have really hit the bottom.

Availability of phones and liberalization of an individual from all the old world behavioural norms- social and within a family- has brought about stupendous changes in the manner in which people use phones today. It is common to see all adult members of a family talking independently on their phones, even when they are together in one room. At public performances, announcements have to made to audience to make them switch off their phones. People talk on their phone, while driving even when it is against the law. However, it turned out that the phone revolution was only just the beginning.

The things became even more complicated, when in the year 1997 Ericsson, a Swedish multinational telecommunications giant brought out a new phone called as GS 88 "Penelope" and called it as a Smart Phone. Early smart phones typically combined the features of a mobile phone with those of another popular consumer device, such as a personal digital assistant (PDA), a media player, a digital camera, or a GPS navigation unit. Modern smart phones obviously have all these features plus the features of a touchscreen computer, including web browsing, Wi-Fi, and 3rd-party apps.

Like any other contraption, wide spread use of smart phones is also bringing out changes in the behavioural pattern of the people, which can soon lead to addiction. What are the symptoms? Getting easily distracted, finding it impossible to deal with the idea of being separated from your smart phone, constantly checking the smart phone for no real reason, are some of the telltale signs. Such affected persons usually show symptoms like the inability to control craving, anxiety, when separated from a smart phone, loss in productivity in studies or at work, and the need to constantly check one’s phone. Such addicts can be easily detected as they always have their heads lowered and use their mobile devices constantly on the go, even while queuing or even crossing the roads. It was observed that a Taiwanese high-schooler could only sleep, when clutching her smart phone in case someone tried to call her. Singapore and Hong Kong have the highest smart phone penetration rates in Asia with 87 percent of Singapore’s 5.4 million population owning smart phones, much higher than 65 percent penetration rate in US. It is obvious that symptoms of smart phone addition are more predominant in Singapore. However even other Asian countries are no way behind with South Korea, China and Taiwan already having taken steps to tackle the issue. 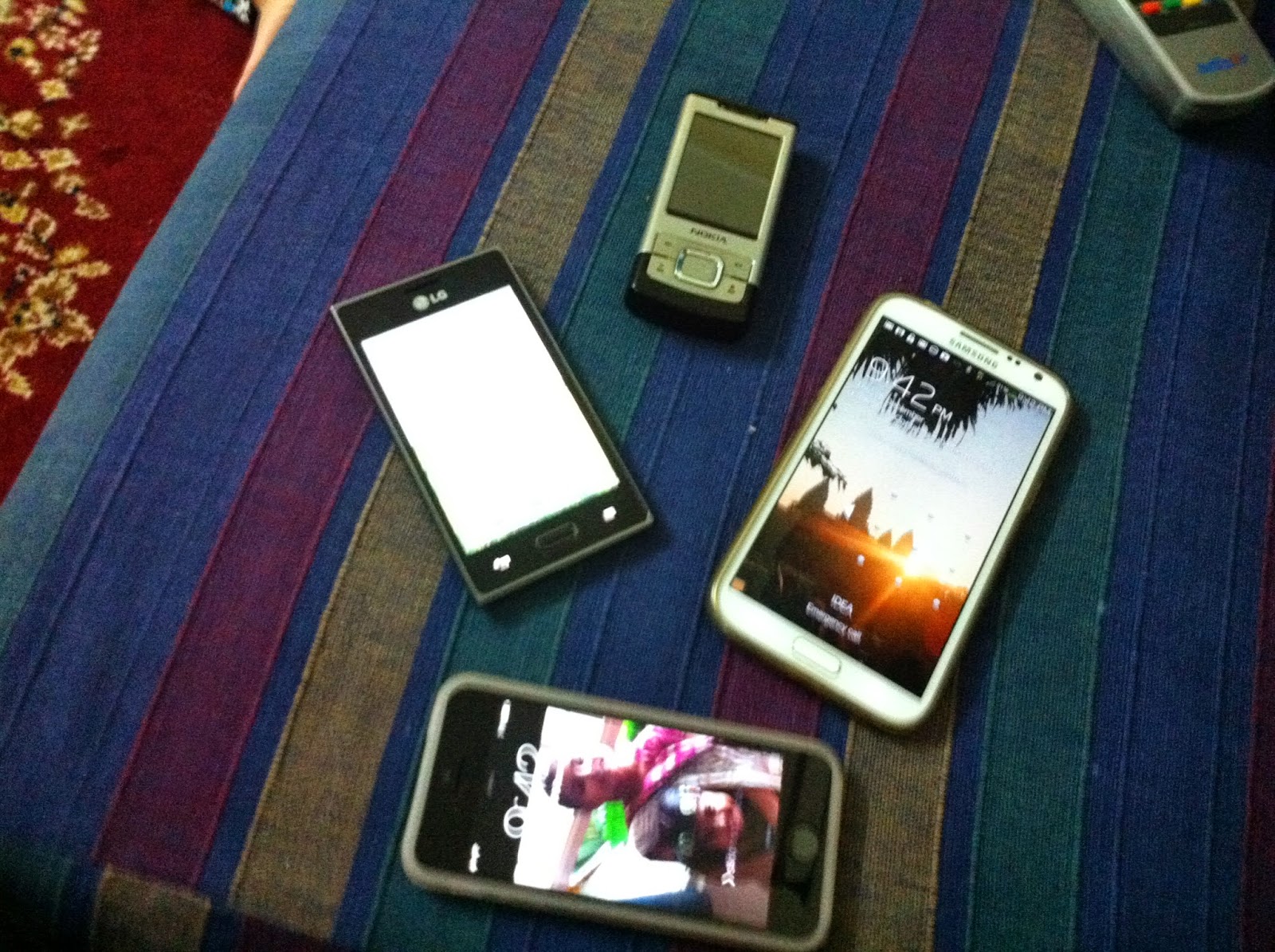 A government survey in 2013, in South Korea, estimated that nearly 20 percent of teenagers were addicted to smart phones. China already has an estimated 300 Internet addiction centres, according to a report on state broadcaster CCTV’s website in February. It also cited a survey showing there may be more than 24 million young Chinese addicted to the Internet.

Perhaps things in India are not as bad mostly because not many young people can afford smart phones. However in the middle classes, as the affluence grows, we are likely to face similar problems. Already we can see many affluent ladies and men all the time with their phones.