Awakening a sleeping beauty from space 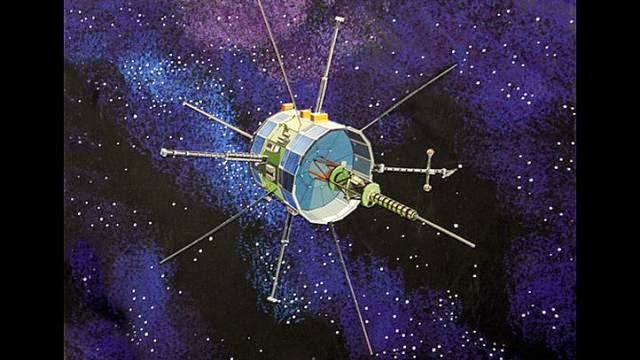 During my first ever visit to US, way back in 1984, I used to be quite amazed to see lots of stuff like sofas, chairs, televisions, which appeared to be in good condition to me-left on the curbside-in spaces adjoining the foot paths. Coming from India, where I was tutored all along from my childhood not to throw away anything if it can be used, it was a real culture shock. In India, it is not customary to throw away any stuff if it can be repaired. Even when a replacement piece is bought, usually the old one would be sold off. There is a huge market for such stuff in India and people from small towns can get working gadgets and furniture at a ridiculously low cost because of this system.

I had asked my fiend in US about this stuff, found discarded on curb sides of the roads and what happened to it. He was quite philosophical about it. He said no one wants old stuff in US. Every month, companies bring out new designs and advertise widely on television and news papers. People go for the new designs and not knowing what to do with their existing stuff, simply discard it on the curb side. It usually ends in junkyards from where it may end in landfill. In fact, the entire American economy or consumerism works like this. People do not buy things because they need something. They mostly buy it because they are made to believe by clever advertising that they need it.

It is one thing to discard a sofa or a television because it has become old, but American space agency NASA has even gone to the extent of discarding a spacecraft because it had simply become old. Only difference is that instead of curb side it was left into space.

NASA had launched it's “ International Sun/Earth Explorer 3 (ISEE-3) satellite on August 12, 1978, into a heliocentric orbit to study the interaction between the Earth's magnetic field and the solar wind. The spacecraft allowed scientists to observe for the first time the high-speed stream of electrons and protons known as the solar wind before it reached Earth. NASA renamed it as International Cometary Explorer (ICE) on June 10, 1982, after it had completed its original mission. It was now used to study the interaction between the solar wind and a cometary atmosphere. On May 5, 1997, NASA simply ended the ICE mission. The old earth station transmitters that could talk with ISEE-3 were switched off and thrown away. Surprisingly the spacecraft ISEE-3 was never turned off and a carrier signal was left operating. Since that day ISEE-3 spacecraft has been looping around the sun on a 355-day orbit. The transmitters on board of spacecraft are still broadcasting, waiting for its next command. 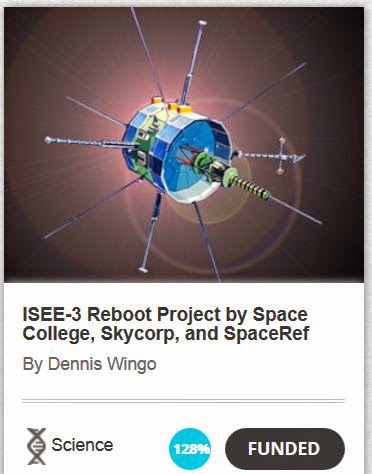 After having spent 36 years in space and 17 years after it was discarded, a motley group of engineers, who call them as 'Skycorp,' want to revive the spacecraft and see whether it can be put to use. Fans of the old spacecraft still exist, who argue hat it could be used to train future scientists and engineers. Skycorp, has its office in the building that once housed a McDonald's fast food joint, serving US Navy's Moffett air station, north-west of San Jose, California. After closure, NASA had converted the base into a research campus for small IT firms, academia and non-profit groups. Talking about his company, Mr Dennis Wingo, an engineer and entrepreneur says that they call themselves as techno-archaeologists. Mr. Wingo has a track record of extracting miracles from space antiques that NASA has given up on. If the project was to be undertaken, Spacecorp needed funds. Nearly US$160,000 were collected on crowdfunding website RocketHub, to help pay the costs.

Mr. Wingo's first job was to handshake and talk with the spacecraft. By no means, it was a simple task as no one knew how to command it and no one had the full operating manual anymore. Only some contradictory fragments were available. Mr. Wingo's team succeeded in building a new transmitter that could talk to the spacecraft and went all the way to Puerto Rico to install it on Arecibo Observatory radio telescope. 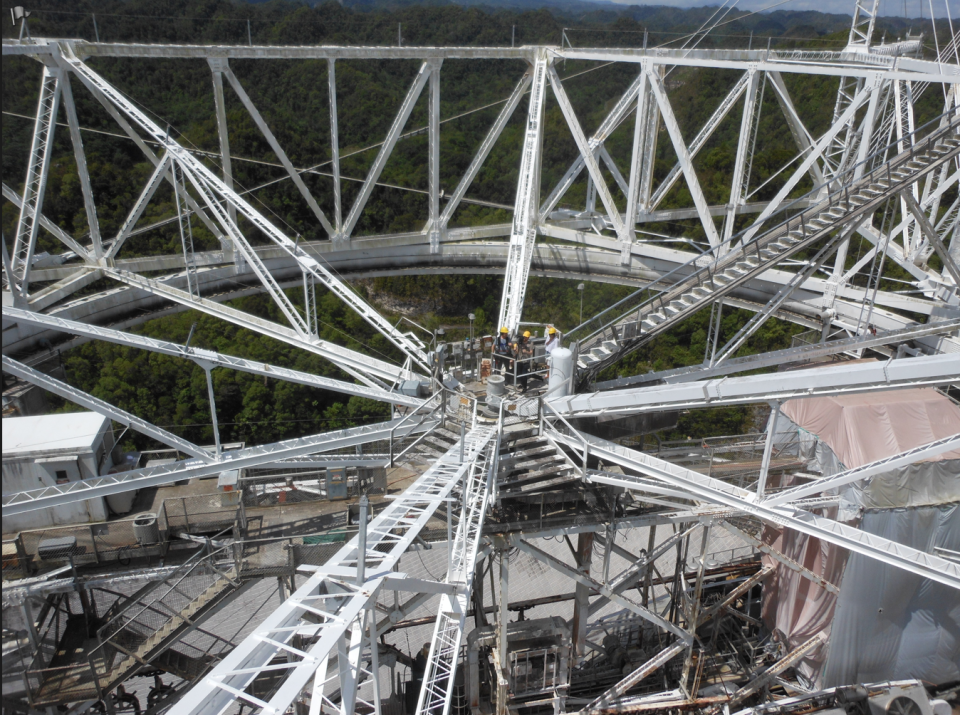 At the end of last month (May 2014), Mr Wingo's team finally succeeded in talking to the spacecraft. He says that after 36 years in space, the craft, the International Sun- Earth Explorer-3 (ISEE-3), appears to be in good working order and his team should be ready to fire the engines of the spacecraft to move it to the desired location, which could be an Earth orbit, within weeks. 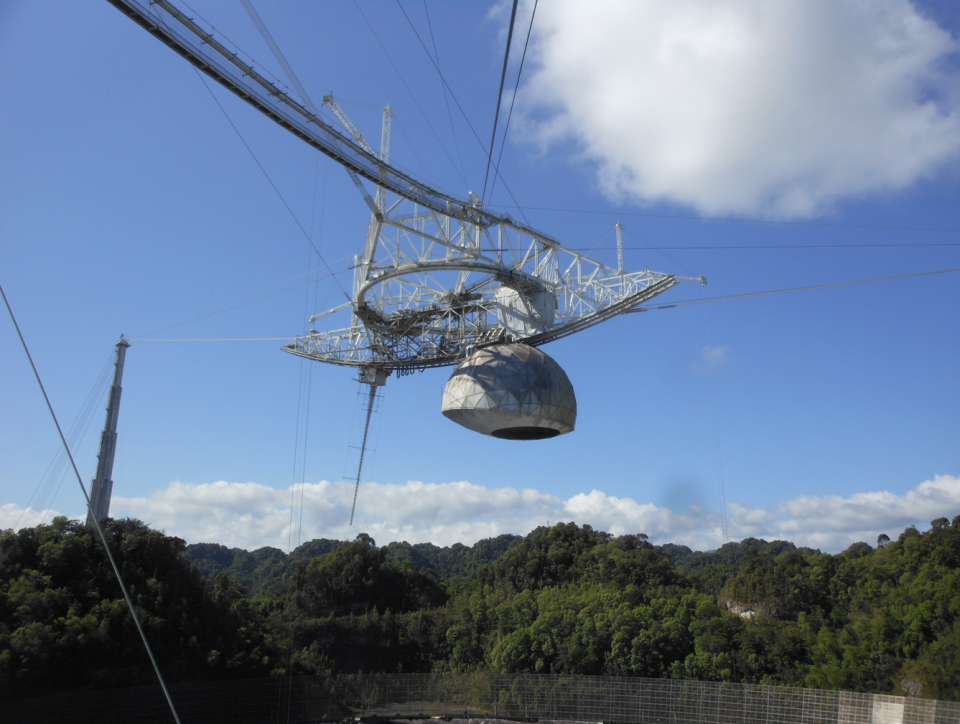 I feel that Mr. Wingo's team has achieved something that could be considered as almost impossible. It is not only the technical expertise but also the commercial part of it, which involved generating funds for the project. Like the sleeping beauty from the classic fairy tale for children, he has actually managed to awaken a real sleeping beauty in space.