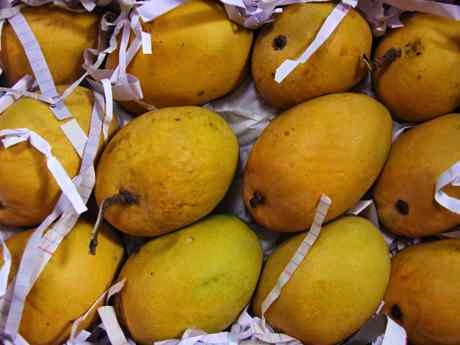 About a fortnight ago, I realised that the stock of mangoes in the house had gone down to an alarming level with the box of mangoes, which I had purchased earlier, having only a few mangoes left in it. As the situation needed immediate attention and action, I immediately rushed to the temporary stall, put up by someone I know, to sell Alfonso mangoes grown on his farm in the vicinity of Devgad town in the Konkan area on India’s western sea board. When I reached to the spot, where this stall has been put up by my friend, to my utter dismay, I found the stall  wound up because the season for best mangoes was already over. I had then to rush to another lady, who also brought mangoes from Konkan to sell in Pune. I was relieved to find that she still had some stocks left. But, as I made my purchases, she warned me that she would be closing her trading activity as season for Konkan grown Alfonso mangoes was fast coming to its end.

The point I am trying to make here is that the mango season  for top quality Alfanso mangoes grown in Konkan, is a short term affair lasting for at the most for 3 or 4 weeks. Before the season begins, the mango prices, almost touching the sky, are just not affordable and after the season is over, there are no mangoes to purchase. This year, the prices of good quality Alfanso mangoes remained fairly within budget of most Indians. One of the reasons for this can be attributed to the fact that the European Union has banned the import of Indian mangoes, including the famed Alphonso, from May 1, 2014. EU decision, based on a report that said that new Pests were found in 207 consignments from India in 2013, certainly bordered on the extreme caution. In last week of March 2014, after finding fruit flies in some consignments, EU announced the ban on Indian mango imports. In response, Indian Government made checks and certification mandatory for exports of Mangoes on April 2014. However the EU was unmoved and continued with the ban. A review of the measures will only take place before December 31, 2015. European market for mangoes from India (with major share contributed by the UK) is for 4,000 tonnes of mangoes during the season from Maharashtra state of India alone, where the Konkan area is situated. In UK, the market for the fruit is worth nearly 6 million pounds a year. 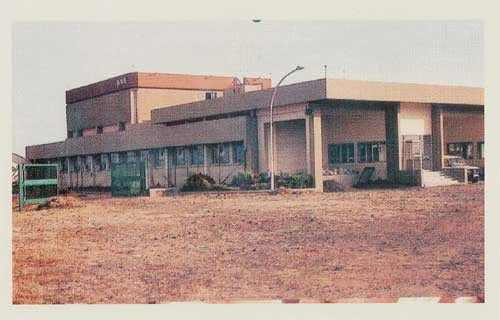 Irradiation plant at Lasalgaon in Maharashtra

As per the latest news, the European Union is now sending a high powered audit team to India in September to inspect pest containment measures being undertaken for Alphonso mangoes. Based on the report of this team, EU will take the final call on whether to lift its ban on the import of these mangoes to EU. The team is expected to ensure that the mangoes fulfil the EU phyto-sanitary import requirements so that they can be exported to the European union. Depending on the outcome of the audit done by this EU team, a decision on the lifting of the ban would be taken. India will then have to send the EU guarantees on the correct implementation of the Indian measures. The EU's Food and Veterinary Office will then verify the good implementation of these guarantees on-the-spot at the end of 2014. 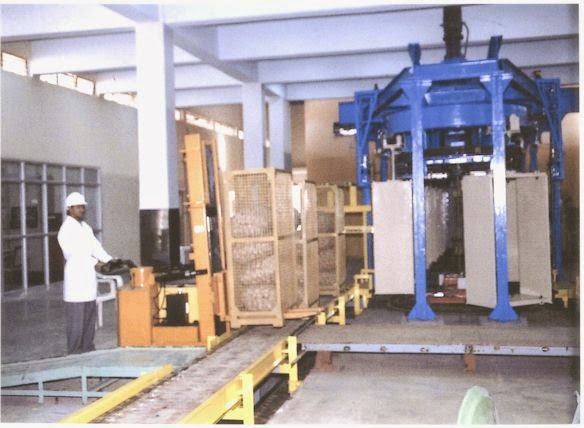 A British labour MP of Indian-origin Keith Vaz has been making efforts to see that the ban is lifted as soon as possible. He recently visited Brussels and met Dacian Ciolos, EU commissioner for agriculture, over lifting the ban. Mr Vaz says that the ban on Indian mangoes is not justified and  needs to be overturned as soon as possible. He feels that Indian mango growers are suffering daily and some have been bankrupted as a result of this unfair and illogical ban. British businesses have lost millions. He says India had only had 37 interceptions of its mangoes in 2013, whereas Pakistan had 136 interceptions and the Dominican Republic had 46 in the same year. Yet only India was picked up for this treatment. Perhaps Mr. Vaz is exaggerating a little too far, when he says that Indian mango growers are going bankrupt. Firstly EU mango purchases, though substantial, are not that crucial for mango export trade. Indian exporters have continued to export to Middle East, Singapore and US without any problem this year. Though, Mr Vaz’s observation about British Mango import businesses is likely to more realistic.

The visit of the inspecting team from EU in September looks all nice and proper on paper and good for a bureaucratic decision making. There is only one little hitch however. With mango season being already over, what the Europeans propose to inspect is not very clear. Whether they plan to check the Irradiation equipment or check the written down inspection manuals for the Irradiation is not very clear. The visit according to me is bordering to being an object of ridicule.