A Face mask for the Taj Mahal! 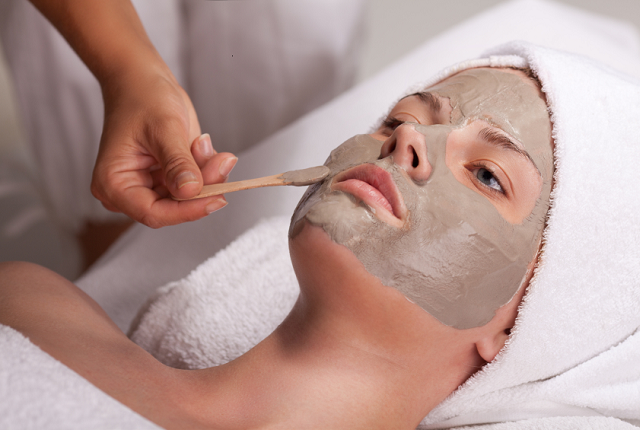 The ancient Sanskrit texts of Ayurveda; the ancient Indian medical system, have prescribed many types of packs as cure for skin ailments as well as for beauty enhancement. One of the important treatment in this is the mud flap cure, which consists of giving a coat of a mixture of mud mixed with a few other natural substances on the body. Ayurveda believes that such a pack can do the highest level of tissue cleansing and detoxification for the body. It is said that the mud therapy is the best way for treating all type of skin related diseases and problems. Wet clay absorbs toxins from the skin and refreshes the skin. Mud application increase the beauty of the skin. Mud therapy improves blood circulation, energizes skin tissue, improves complexion and clear spots and patches on the skin. It is also believed that the Mud found in different parts of the world has different properties and to cure a particular skin ailment, it is preferable to use mud from a specific place. 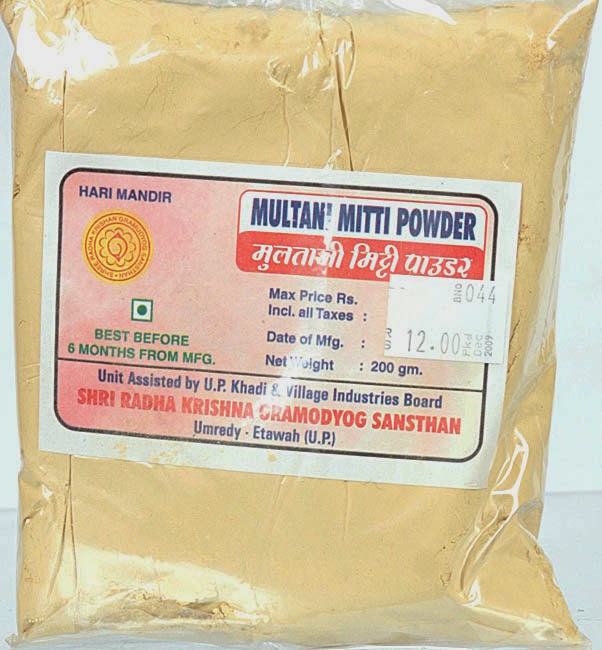 One of the important mud packs well known in India is that of “Multani Mitty” or mud from Multan. It is however nothing but what is known as Fuller’s earth in the west. It has been in use as a skincare product in India since centuries, before modern cosmetic products became a rage. Indian women have used it to treat beauty problems like acne, blackheads, scars etc for centuries. Actually the term Fuller's earth refers to any clay material that has the capability to decolorize oil or other liquids without chemical treatment. Wikipedia says:

Ready-made “Multani Mitty” mud packs are commonly available in India and are quite popular because they are cheap and can be easily used. We can therefore wonder that if something is so good for the humans, can it be used for a monument that is considered as the world's greatest symbol of love; The Taj Mahal?

Taj Mahal was built by the Emperor Shah Jahan in 1653 as a mausoleum for his third and favourite wife, Mumtaz Mahal, who died giving birth to their 14th child. This beautiful Mughal era building, consisting of domes and minarets has been paneled with white marble, inlaid with semi-precious stones and carvings. It is considered as one of the finest example of Mughal art in India. It was declared an Unesco World Heritage site in 1983.

This fabulous monument is situated on the bank of river Yamuna, near the city of Agra in the northern Indian state of Uttar Pradesh. Agra happens to be a busy and industrial city and there is an oil refinery nearby. Because of these reasons, the pollution levels around the monument remain high. In addition, this wonder of the world attracts millions of visitors from all over the world.


All of this takes a heavy toll on Taj Mahal with its white marble panels yellowing and losing their sheen. The archaeologists responsible for maintenance of Taj Mahal, now want to give to it a Multani Mitty mud pack treatment to remove the yellow pollution stains. Archeological Survey of India says that their chemical department has already begun the process to make the mud-pack. A 2mm-thick layer of lime-rich clay will be plastered over the affected areas of the monument and left overnight to dry. Next day, when it dries, the flakes would be removed from the surface with soft nylon brushes and washed with distilled water to remove impurities sticking to the surface. According to ASI the cleaning treatment is said to be based on a traditional recipe which is used by Indian women for centuries to restore a natural glow to their faces. 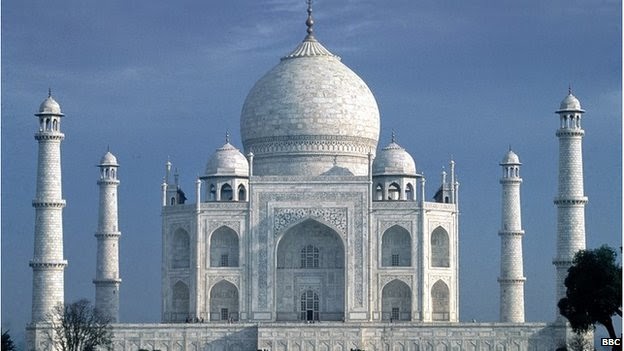 It appears that ASI has already given this beauty treatment to Taj Mahal previously on three occasions in the past: in 1994, 2001 and 2008, when a team of two dozen experts had carried out the work in small sections over a period of six months to ensure that the tourist inflow does not suffer. The cost of last treatment in 2008 was about US$ 24000 only.

We can hope that the stunningly beautiful Taj Mahal recovers its pristine beauty once again after the treatment.