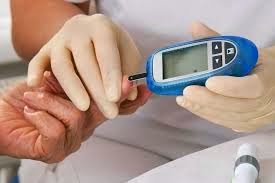 India's pharmaceutical market is a vast marketplace with an yearly turnover crossing Rs. 800 Billion (US$ 12.3 Billion) with thousands of Pharma manufacturers competing with each other offering a plethora of drugs. Last year ( 2013-14) the single largest selling class of drugs were the formulations based on Amoxicillin- that comes from the class of antibiotics known as Penicillins. This drug fights bacteria in the body and is widely used to treat many different infections caused by bacteria, such as sinusitis, pneumonia, ear infections, bronchitis, urinary tract infections, and infections of the skin. During last 12-month period ending in May 2014, just one popular formulation consisting of Amoxycillin, had crossed a sales figure of Rs 13.36 billion in sales. This is obviously as it should be, because this formulation is used to treat the most common ailments that affect the people.

The second best selling formulation sold in this marketplace last year was an anti-diabetic drug—a combination of two molecules, Glimepiride and Metformin, that is used to treat diabetes. In India, this combination is most commonly-used since it is cheap and effective. The retail sales figures for this formulation has been calculated as Rs 11.42 Billion. This however is a great cause of concern as it indicates the unprecedented rise of Diabetes in India. 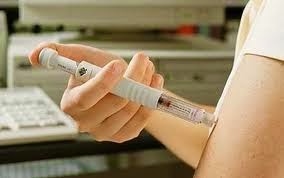 This is indeed a scary picture. Yet the latest news from the market is even more scary. In the month of May 2014, out of the total Pharmaceutical sector retail sales of Rs. 66 Billion, anti Diabetic formulations consisting of Glimepiride plus Metformin have surpassed the total sales figure of anti-infective formulations based on Amoxicilline. Anti Diabetic formulations sales have been clocked at of Rs 1.05 Billion against the anti-infective therapy sales of Rs 1.03 Billion.

According to the analysts, this is really disturbing because anti-infective therapy had always been ranked on top before. There is another minor reason for decline in growth rate of anti infection drugs. It was brought under under price control regime by the Government. This must have had some effect because effective price of these formulations has come down by 9% in last year ending May 2014. However, this can not the principal reason for the comparative decline, because Amoxicilline sales volumes have been growing around 7% in the same period.

The primary reason for the anti-diabetic formulation taking the lead is obviously because it is being prescribed more and more, which in other words means that the spectre of Diabetes is catching up with more and more Indians ever than before. In fact this anti Diabetic formulation sales have actually grown by a staggering rate of 34.4% in May 2014. 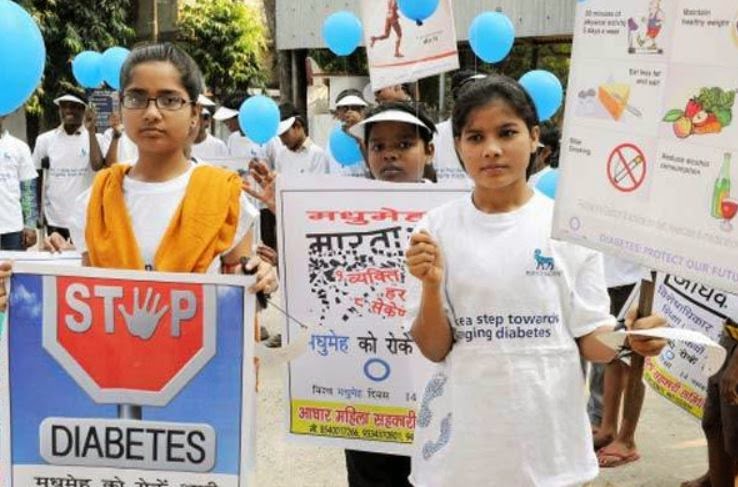 There is no denying that diabetes is a genetic disease and if one of your parent (particularly your mother) had it, the chances of your getting it are quite high. Still it remains very clear that the cornerstone of prevention or at least control of diabetes is regular exercise, managing stress and healthy food habits. And if one of your parents had it, then you should be even more concerned or cautious about it. The unprecedented rise of diabetes is a biggest cause of concern for all Indians and all of us must look at the lifestyle changes as a necessity.