What? Common cold in summer! 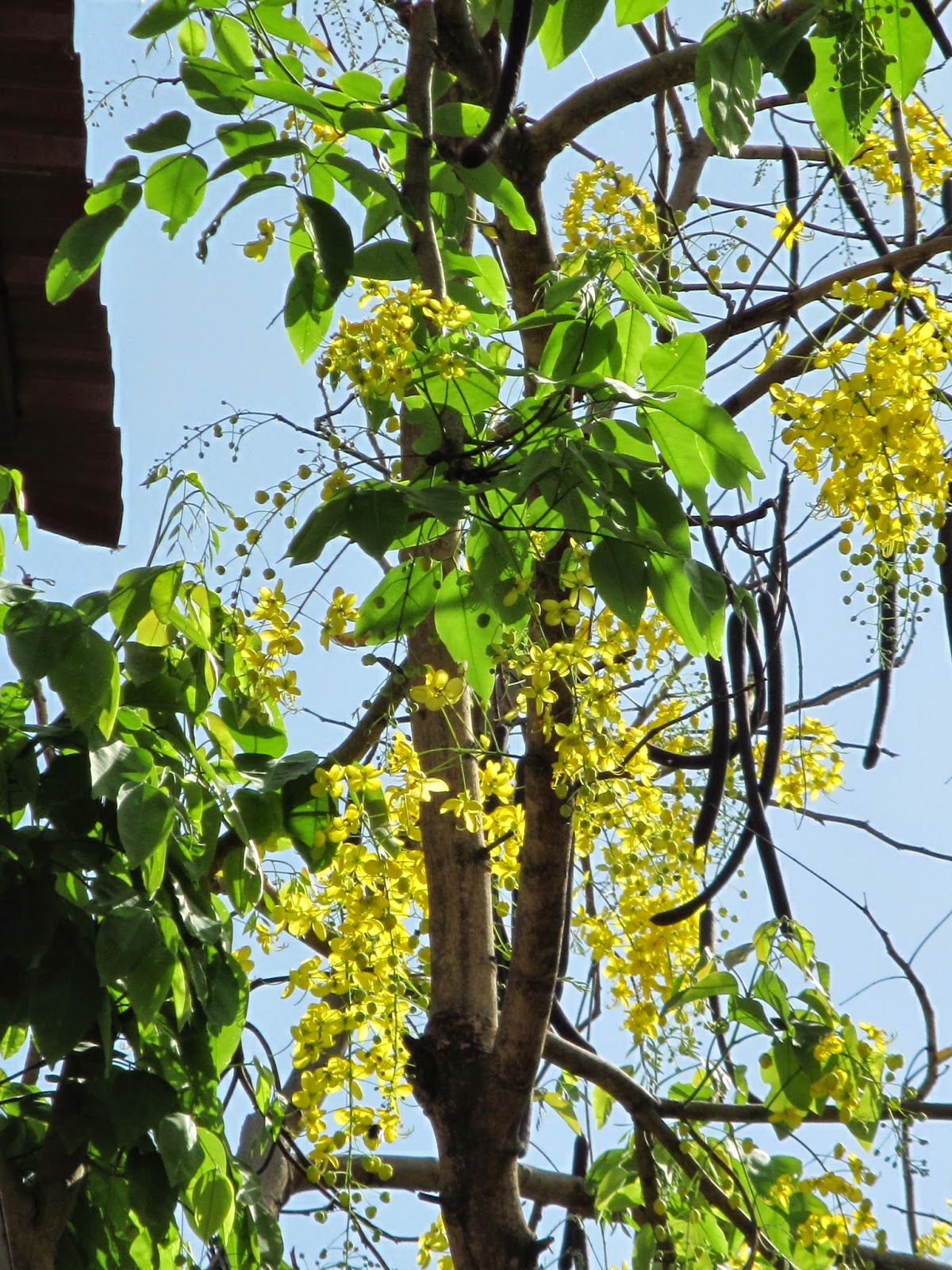 Yesterday evening, I met an old friend, who has recently shifted from New Delhi, to my home town Pune. After the pleasantries, I asked him how he finds Pune now? Perhaps that was the trigger, he was waiting for. He bitterly complained about the weather. He said that the weather here is kind of funny. It is very hot in the afternoons but mornings and evenings are not bad and sometimes actually pleasant. Yet he has been getting attacks of common cold so often here, which never happened in Delhi.
My friend's complaint reminded me of the years, when I ran my manufacturing business, I had a single storied factory building, that was constructed, the way most of the small factories are built all over the world. The main structure was built from steel columns, beams and trusses. Thin brick walls with large windows on sides and asbestos cement sheets for the roofing were added on the basic steel structure to complete the building. With this structure, we used to have plenty of fresh air and sunlight coming in, cutting the power bill and a fairly comfortable working environment for most of the months of an year.

However in the summer months, when afternoon temperatures hovered around 40 degrees Celsius, it used to get incredibly hot and stuffy. I then added ceiling fans to keep the air circulating, which did the job fairly well. I had my office cabin in the middle area with additional false ceiling made from 'thermocol' sheets to cut down the heat. I always had the choice of air conditioning my cabin. However, being a bit of old fashioned person, I never thought it proper for me to sit in air conditioned comfort, while my workers suffered with the oppressing heat.

Later, we came up with a new product, that needed accurate calibration with a standard, that had to be kept at a steady temperature of 20 degrees Celsius. I constructed a separate plywood cabin then and air conditioned it to keep the temperature steady during hot summer months. Later, when I bought my first personal computer, it was suggested to me that it should be placed in an air conditioned room and some space was found in this air conditioned wooden cabin for the computer.

With this alternating between air conditioned comfort and dry heat, I started experiencing strange effects on my health. If I had to spend a long spell in the air conditioned room on a day, later throughout the evening, I would feel some kind of hot rushes on my body. I also started getting frequent attacks of sore throat and even summer colds. I linked these health problems with my butting in and out of A/C room and decided that I shall spend only the morning hours in the A/C room. This solved the problem. 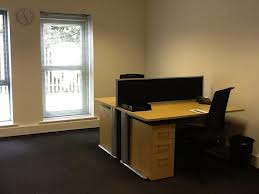 However, I was never able to understand, why our bodies react to such frequent temperature changes the way I had experienced and it remained a puzzle for me. Recently, I found an excellent explanation for this and would like to share it with the readers.

Professor Ron Eccles, director of the Common Cold Centre at Cardiff University in Wales, England, caries out clinical trials for treatments for coughs, colds and flu. He explains that for most people, continuous and numerous daily shifts between scorching summer heat and frosty air-conditioned interiors, which really means exposing the body to extreme temperature swings, makes them sick.

Our bodies are programmed to maintain body temperature at around 98 degrees Fahrenheit. So when we enter a cold environment suddenly from summer heat our bodies trigger their defense mechanisms against chilling. The thermal regulator in the brain, after receiving messages from temperature sensors in the skin, automatically alerts blood vessels there to constrict. Professor Eccles adds: "You can see this when someone suddenly goes into a very cold building, they go pale or their skin mottles." The next stage on body defense is shivering, which will raise body temperature by generating heat. At the same time, blood vessels constrict in the nose and throat, where bacteria and viruses often lurk. This happens within a few seconds to conserve the heat that our bodies lose to the air we breathe out. When blood flow diminishes, the white blood cells that typically fight bacteria and viruses also diminish and these latent risk factors can easily bloom into a full-blown cold. Sweating can magnify the risks because it keeps the body colder for longer period. That is why you should never enter into an air-conditioned building when your clothes are sweaty.

Fortunately, getting out of cold in scorching heat, does not pose any risks says the professor, because now more and more blood circulates to the skin, nose and throat to keep the body cool. Because of this oversupply, your skin turns red to eliminate heat. That explains the rashes like situation that I always experienced.

All this is fine, but if this is the case, why only few people seem to catch the summer colds and not everyone? This is the natural question that comes to my mind. Prof. Eccles has an answer. He says that the cold won't develop unless the bacteria or virus is already present in the body. That is why, people prone to colds, are hit and others manage to go through the chilling cycle rather scot-free.