The world of allergies 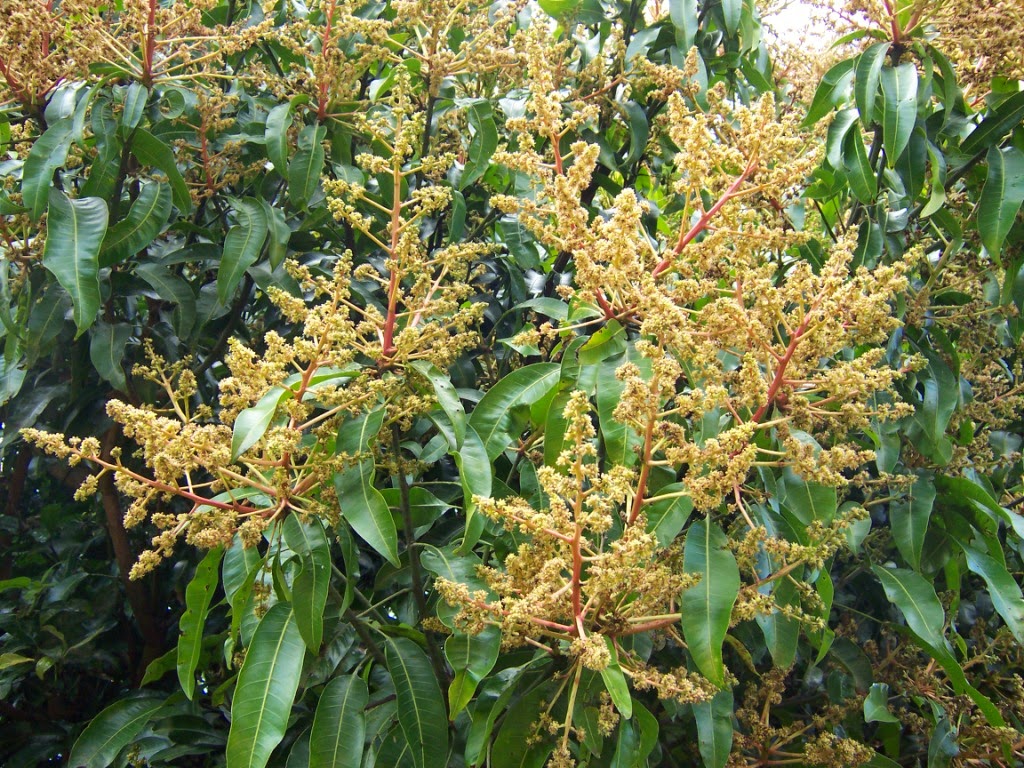 If you ask me, what would I consider the biggest bane of modern living to be? I can give the answer in a jiffy. The most troublesome cause that ails people today are allergies. Everyone seems to be allergic to something or other. Most of the people of the Chinese origin have a strong allergy towards milk. This is known as Lactose intolerance, which really means that Chinese are mostly unable to digest lactose, a sugar found in milk and to a lesser extent in dairy products. Many people are allergic to gluten ( constituent of wheat), some find it impossible to digest pulses. Some get attacks of cold if they consume fruit. There are also other factors like house dust, cobwebs, spring pollen, bed mites. The list is almost endless.

I distinctly remember that till I was about 12 years old, I never had any attacks of allergies from either any food items or even environmental factors. With the adulthood, came the realisation that if I eat some types of foods, I start sneezing ( Guava fruit) or I do not feel comfortable in a dusty atmosphere. when I took my first job in the city of Mumbai, which has very sultry and humid weather, I found even more allergies affecting me badly.

Later in life, after I got married, my wife felt concerned about my allergies and took me to a Doctor, who was an allergy specialist. He pricked my forearm with scores of allergic agents or whatever that is called. By observing the skin reactions to these allergy agents, he gave me a big list grading my allergies to double plus, plus and negative classes. He then advised me to avoid things that fell in double plus category. Occasionally eat plus category foods and eat negative foods to my heart' content. The list was kind of funny. I could drink tea but no coffee, eat one kind of lentils and could use only one type of oil as cooking medium.

I tried to follow the regime quite strictly for first few weeks, but then realised that my life was becoming dull and boring, because there were so many restrictions on me. Finally I just gave up and started consuming things even in double plus category. Over last few decades, there have been many allergic ups and downs. I am no longer allergic to some foods, which once I was supposed to avoid. But their place has been taken by some other foods. Its all too much complicated. These days, I have even given up even thinking about allergies. If I am uncomfortable with some kind of food, I give it up for some time and try it again later after an year or so. Sometimes the allergy is no more there. But instead of that come the allergic reactions for foods to which I never had felt allergic before. I have almost come to assume that allergies are just one of the mysteries of life, which we just can not explain. 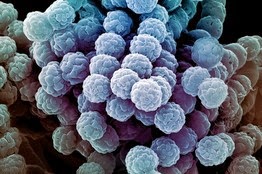 Recently I came across an article about the work of Dr. James Sublett, president-elect of the American College of Allergy, Asthma and Immunology, and a practicing immunologist in Louisville, Kentucky. Dr. Sublett's work is a revelation, I can see now that allergies are not that mysterious after all and there is a rationale and logic why we get attacked by them. According to Dr. Sublett, allergies essentially come to us as a genetic gift from our parents. If a parent has allergies, chances are good the children would have them too. But it does not mean that if a mother is allergic to a thing say rice, her children would show their allergic reactions all the time. We inherit our immune system that is predisposed to allergic reactions. And sometimes the symptoms don't emerge until later in life, when exposure to allergens, such as pollen, dust mites or mold, build up over time and reach a critical mass. This is absolutely true. I can vouch for it from my own allergic reactions. 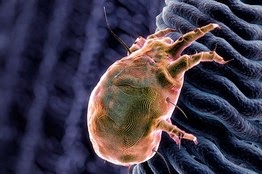 Dr. Sublett enumerates many reasons responsible for allergy attacks. He says that factors that can trigger the onset of allergies in adults, include high levels of pollution exposure, moving to a home that has mold, adopting a pet or working in a setting where lots of allergens are present. Hormonal changes that come with pregnancy and menopause and even some viruses can trigger allergies. Another important factor is a common cold, which has the potential to tip the allergy scales in people who are already genetically inclined. Also as our bodies age, the body's immune system may become more sensitized and can bring on allergies. Allergies are actually there round the year but an attack may get triggered by things like contact with dust mites and furry animals. Somehow most people seem to complain about allergies the most during the spring and fall pollen seasons. Allergies come and go also. Allergies can go away, when triggers are removed. A change of climate, or getting rid of a pet, might relieve symptoms. 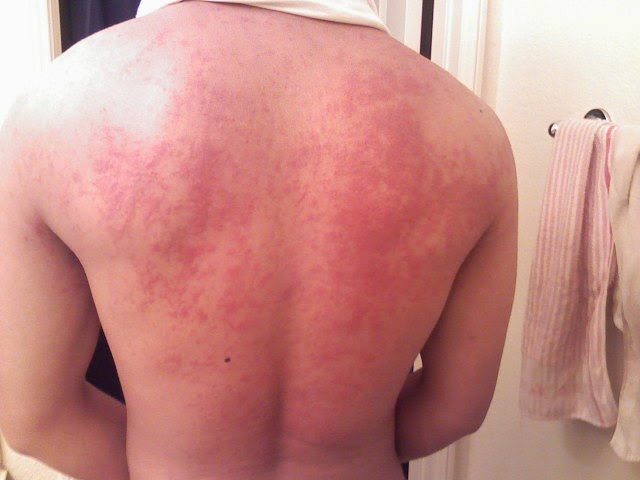 What could happen if we have an allergy attack? The symptoms could be extremely varied and complex, rarely even leading to death. But commonly I can list them as Hives, Itching of mouth, lips, tongue, throat, eyes, skin, or other areas, Swelling of lips, tongue, eyelids, or the whole face, Difficulty swallowing, Runny or congested nose, Hoarse voice, Wheezing and/or shortness of breath, Nausea,Vomiting, Abdominal pain and/or stomach cramps, Lightheadedness and even fainting. I am sure that all the readers must have experienced these symptoms and would be able to associate these symptoms with themselves.

All this makes complete sense to me. I remember that when I had met the allergy specialist, he had recommended use of fresh bed linen every day and if a mosquito net was to be used, washing it as often as possible to eliminate allergy attacks triggered by bed mites and house dust. I gave up that suggestion as it was not practical. However installing fine wire mesh windows has turned out to be a big help as these meshes just do the work of a mosquito net.

Many of my friends call allergies as modern fads and recall that people from earlier generations never faced these problems. I am not agreeable with this thinking at all. I have seen my grandparents in their old age suffering from all kinds problems, which in reality must have been basically allergic reactions. My advice to readers is that if you have an allergy attack do not wait for it to subside naturally. Instead go to your Doctor and get proper medicines. Allergies can create serious trouble for you later.