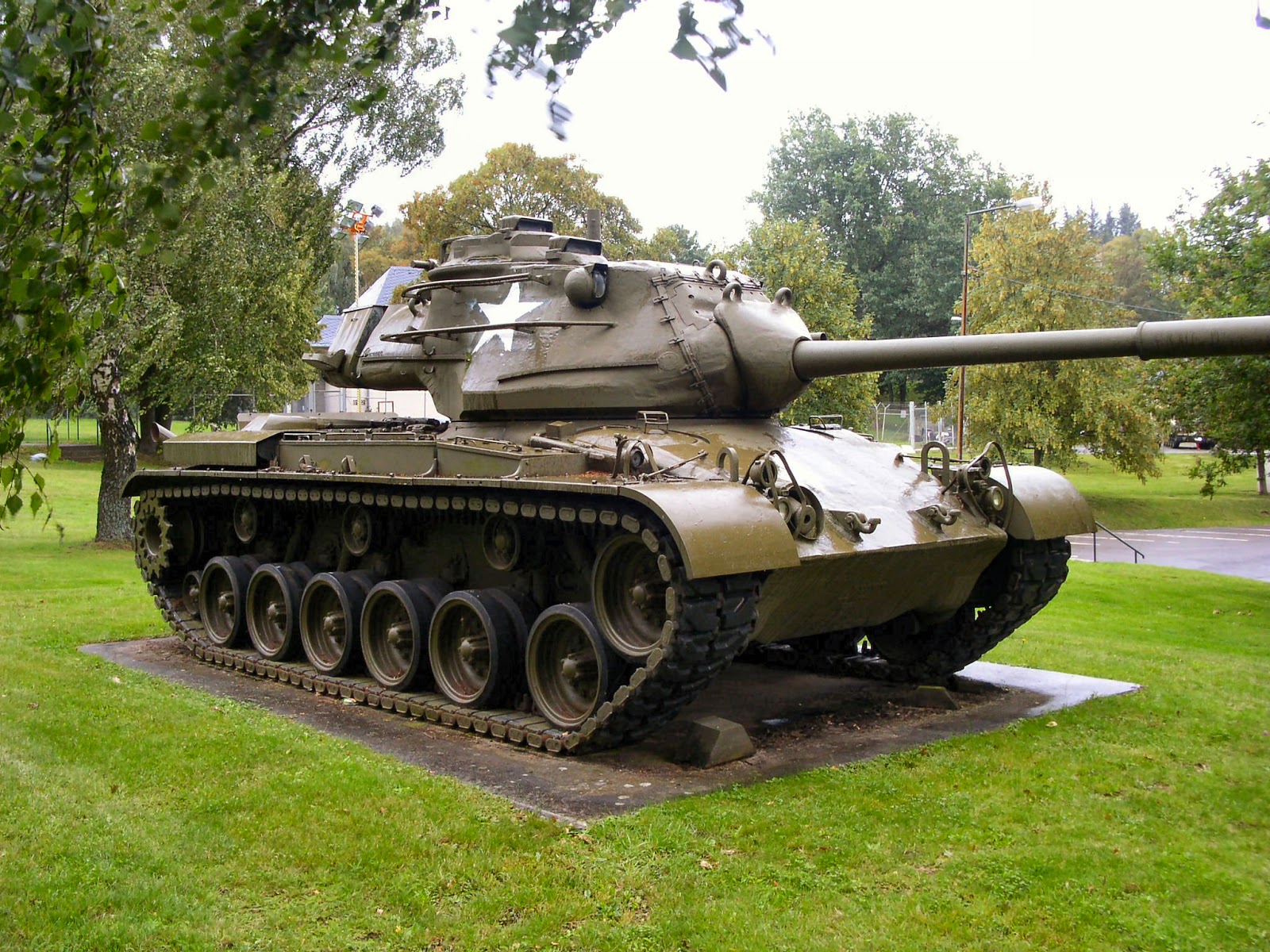 Indian automobile scene about forty or fifty years ago was, what could be termed as rather a narrow or restricted one. Essentially there were just three car models, Premier Padmini, which was just an Indian version of Fiat 1100, Ambassador or a Morris Oxford and a hand assembled Standard Herald based on a model of UK's Standard-Triumph. The cars were meant for families and official use and their looks could hardly be called as glamorous or Macho. These car models were no good for the Macho look, which Bollywood heroes wanted to present. So they used Jeeps, also made in India, manly for the army. In almost all films produced in 1970's and 1980's the hero always would be seen driving a Jeep, when he came across a beautiful damsel, so that their lover story could begin.

After liberalization of the economy in early 1990's, the automobile sector suddenly expended with domestic players investing in new models and major international players coming in and bringing along with limousines and compacts, the new Macho vehicle; the SUV. Ever since then, it is the preferred vehicle for heroes in Bollywood films.

However, in US, a big daddy of Macho vehicles was already in production. Hummer was a brand of trucks and SUVs, first marketed in 1992 when Amerian Motors began selling a civilian version of the M998 Humvee. In 1998, General Motors (GM) purchased the brand name and marketed three vehicles: the original Hummer pick up truck H1, based on the Humvee; and two SUV models named as H2 and H3, based on smaller, civilian-market GM platforms. In spite of the image, Hummers were terrible vehicles to maintain and drive. They were significantly bigger than other SUV's; which caused considerable problems in parking, driving and fitting in a garage. They were also heavy, weighing as much as 2700 Kg. Their large size also posed a serious threat to smaller vehicles on the road. As far as fuel economy was considered, the Hummers were the poorest. Added to this poor economy was the fact that Hummers came with Gasolene Engines. A typical Hummer H2 required for each 100 Km travel a monstrous quantity of 17 liters of Gasolene even on highways. In the city, it was even worst with vehicles requiring 24 liters to travel 100 Km. 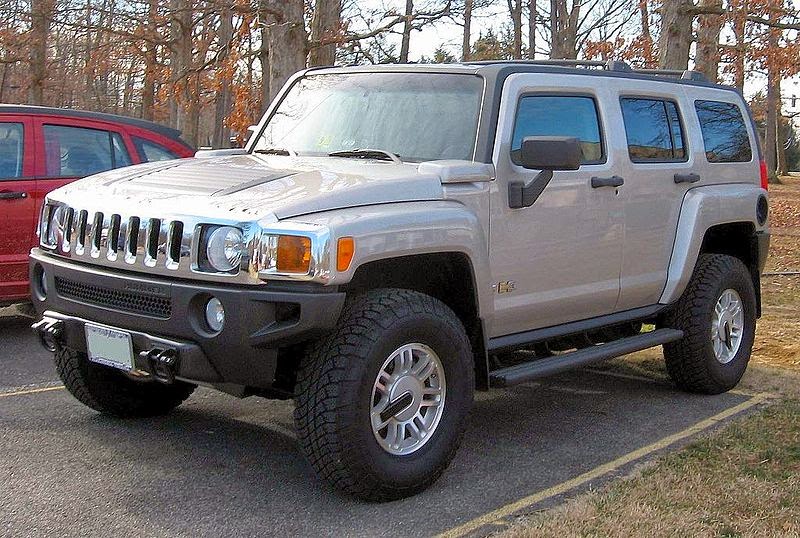 Hummer saga finally got over by 2010, but it was still loved by many Bollywood heroes, who thought that they had a macho image and managed to get a few imported and mostly kept as show pieces. Surprisingly, Hummer also became popular in China to such an extent that In 2009, a Chinese manufacturer, Sichuan Tengzhong Heavy Industrial Machinery Company, announced that it would acquire Hummer, pending government approvals, but later withdrew its bid.

It however appears that Chinese love for Hummer type SUV's has in no way diminished. Visitors to the recently concluded Beijing Automobile show, were pleasantly surprised to see a giant of a vehicle sitting in between the Ferrari and McLaren booths just like a rhino sitting among gazelles. This giant SUV is a brainchild of a Chinese automotive engineer, Tang Qingjie, who once worked in Detroit. Tang is a native from Liaoning province of China and runs a business in US named as U.S. Specialty Vehicles of Chino, Calif., where he makes specialty vehicles as company name suggests. 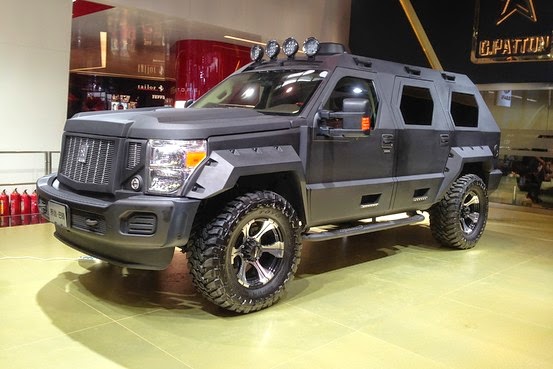 Tang says that he first noticed a Chinese appetite for big, militaristic vehicles when his company began selling customized stretch limousines to the Chinese market. One vehicle – a stretch sport-utility vehicle – sold particularly well. Since this car was displayed at last year’s auto show in Chengdu, Tang has managed to sell 18 units to Chinese buyers at a price of around 3.6 million yuan, or $575,800. Tang has named his creation, which bears a distinct Hummer pedigree with its big tires and sharp right angles, as Gen. Patton, the famous US general of world war II and after whom a US tank was named.

Tang's Gen. Patton is built on the chassis of a Ford 350 or Ford 450 truck, weighs 4 tonnes and has a 6.8-liter V-10 engine. It looks like an armored vehicle but doesn’t actually have armor. Tang explains: “Men like speed, power, luxury – all of these things. Sports cars focus on speed but not power or strength. Armored vehicles show power and strength. But there’s not anything in the middle.” This summarises his design philosophy for his vehicle.