Crime does not pay 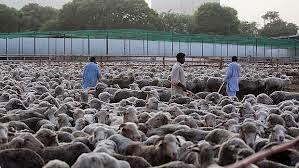 One of the major items on Australia's export bill happens to be livestock exports. Australian livestock breeders ship every year hundreds of thousands of sheep, goats and cattle to many countries around the world for meat or in other words for slaughtering. The total Australian livestock exports are worth US$ 1 Billion and employees thousands of people in Australia. Because of the volumes, much of the live stock handling has been mechanised. Livestock are brought up to ships in narrow width barges and are then transported on big ships almost on a conveyor belt for sailing to other countries.

An Australian exporting company called 'Wellard' had sent one such ship carrying about 21000 Australian sheep to Bahrain, a small but affluent island country in middle east. The port authorities of Bahrain rejected this consignment of sheep from Australia claimed that the animals suffered from the scabby mouth disease and refused to unload the livestock on land. 'Wellard' then offered this consignment to Pakistan. It is not known, what were the terms and conditions of the offer and whether Pakistanis were told about the rejection of the consignment by Bahrain. No one knew what transpired between 'Wellard', Pakistan agricultural department and Australian agricultural department, who had issued the export license in the first place, but Pakistan issued an import license to 'Wellard' at the request of PK Meat and Food, a company in Pakistan, who had agreed to purchase the consignment from the Australian exporter. and the ship was diverted to port of Karachi in Pakistan. 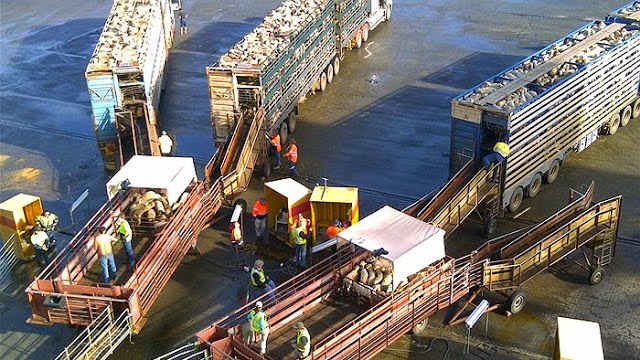 After the sheep reached the Karachi port, the livestock cargo was unloaded on land. Before sending the sheep to abattoirs, Pakistan authorities decided to check the livestock health. The sheep tested positive for salmonella and Actinomyces bacteria and were considered as unsafe for human consumption. Alarmed by the prospects of a huge loss on the consignment, exporters sent the samples from the sheep to a British laboratory and came back with clean reports claiming that the meat for human consumption. Municipal officials in Karachi however rejected the tests by the British laboratory. Pakistan livestock officials then ordered that the entire lot of 21000 sheep be culled over disease concerns.

Australian news media started suspecting some foul play in this sordid saga. Australian Government also launched multiple probes in the affair. However none of the findings have yet seen the light of day. However, an Australian news organisation (ABC 7:30) has now come up with documentary evidence that suggests that a senior official of the Australian exporter, falsified export documents to gain permission to ship the consignment to Pakistan. According to this report, all export consignments from Australia need to have a Certificate of Australian Origin – which is issued in Perth by the Fremantle Chamber of Commerce – bearing a series of stamps and signatures to prove its authenticity. It has been now found out that the certificate of origin issued in the case has been a fake and forged one. The stamp found on the Certificate of Australian Origin in this case doesn’t have a date below it. Furthermore, it shows a ‘written number’ instead of the regular stamp. An official of the Fremantle chamber of commerce also confirmed to the Australian correspondent that the certificate in question was ‘never authorised’ by them. 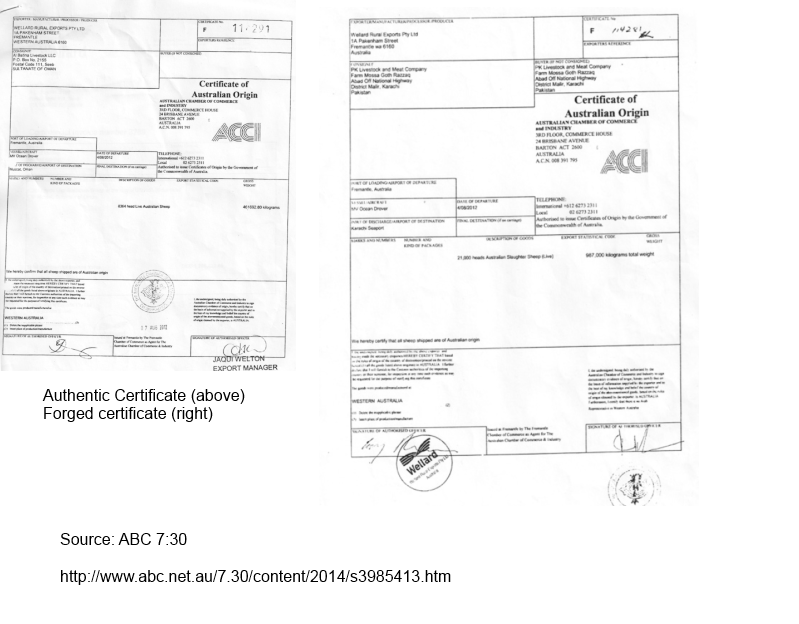 Before the consignment could land in Karachi, importers needed to have another document; a no-objections certificate issued by the Pakistani government. A certificate was issued by pakistan authorities with an important condition, which stipulated that the consignment of sheep must meet all health requirements for the shipment as per Pakistani law. Meeting this condition was impossible because the sheep were all suffering with disease. 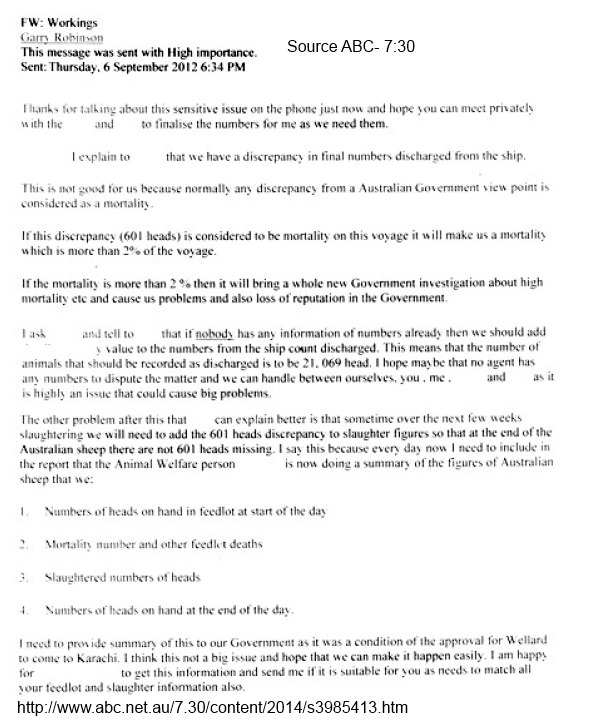 According to the report, Wellard CEO Mauro Balzarini, blames the falsification of documents on one Garry Robinson, who served as the company’s Middle East manager at that time. Robinson also sent several e mails which virtually prove his misdeeds. In one e mail he says: “… a copy of the certificate that has had magic done to it.” and also: “… we do not want anybody to compare the magic with the original.”

There was another problem, 601 sheep were missing from the consignment, the fact that would be found out at the slaughter house. Robinson wrote a separate e-mail saying that as many as 601 sheep were ‘missing’ and that his colleagues should fudge the figure in order to avoid a government probe. He says in his e mail: “We’ll need to add the 601 heads discrepancy to slaughter figures so there are not 601 heads missing.”

The importer PK Livestock and Meat, flatly deny of any wrongdoing. Company says that they have nothing to do with any alleged falsification in export documents by the Australian company and do not know any person called Robinson.

The whole sordid affair points out to the unscrupulous ways and wrongdoings of 'Wellard,' who are now pushing the blame to an executive. It is to be seen as to what action Australian Government takes against 'Wellard,' who have simply and totally disregarded sanctity of official documents by forgeries so they can avoid loss of a consignment. Kudos to ABC 7:30 for an excellent piece of investigative journalism.