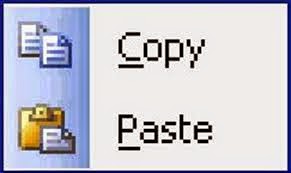 Since last thirty years or so I have been following a daily routine of meeting few friends over a cup of coffee little before noon. Over the years, the friends have changed. Some of them are no more, some find it physically difficult to come over there now. Their places have been taken up by some new friends, who have joined us recently and life goes on. During our daily conclaves, we talk on almost anything under the sun. We also make fun of each other. Everyone takes it very lightly and its a great pass time particularly for senior citizens like me.

The other day, one of my friends, bent upon making me a target, commented about the blogs that I write. He casually remarked; what's so great about writing blogs. You just search on internet, then copy and paste! You have a blog! Bingo! All of us had a hearty laughter after that. I was however not able to forget what my friend said, though he had said it in a casual lightheartedly way and I took no offence at all. I kept wondering though; was really blog writing so easy after all? Is it just another name for plagiarism or Copy-Paste technique?

The first part of what my friend had said is however remarkably true. Today, we have come to a situation where information about almost everything ever known by mankind from its early beginning to present frontiers of knowledge, is available to us in a jiffy. Just type few words and your computer opens up so much information before your eyes that it becomes almost overwhelming. Compare this to the method of acquiring knowledge even few decades before. Researchers working on a specific subject, spent months and month searching libraries and books just to find out if any information was available and which would be a source for their work. 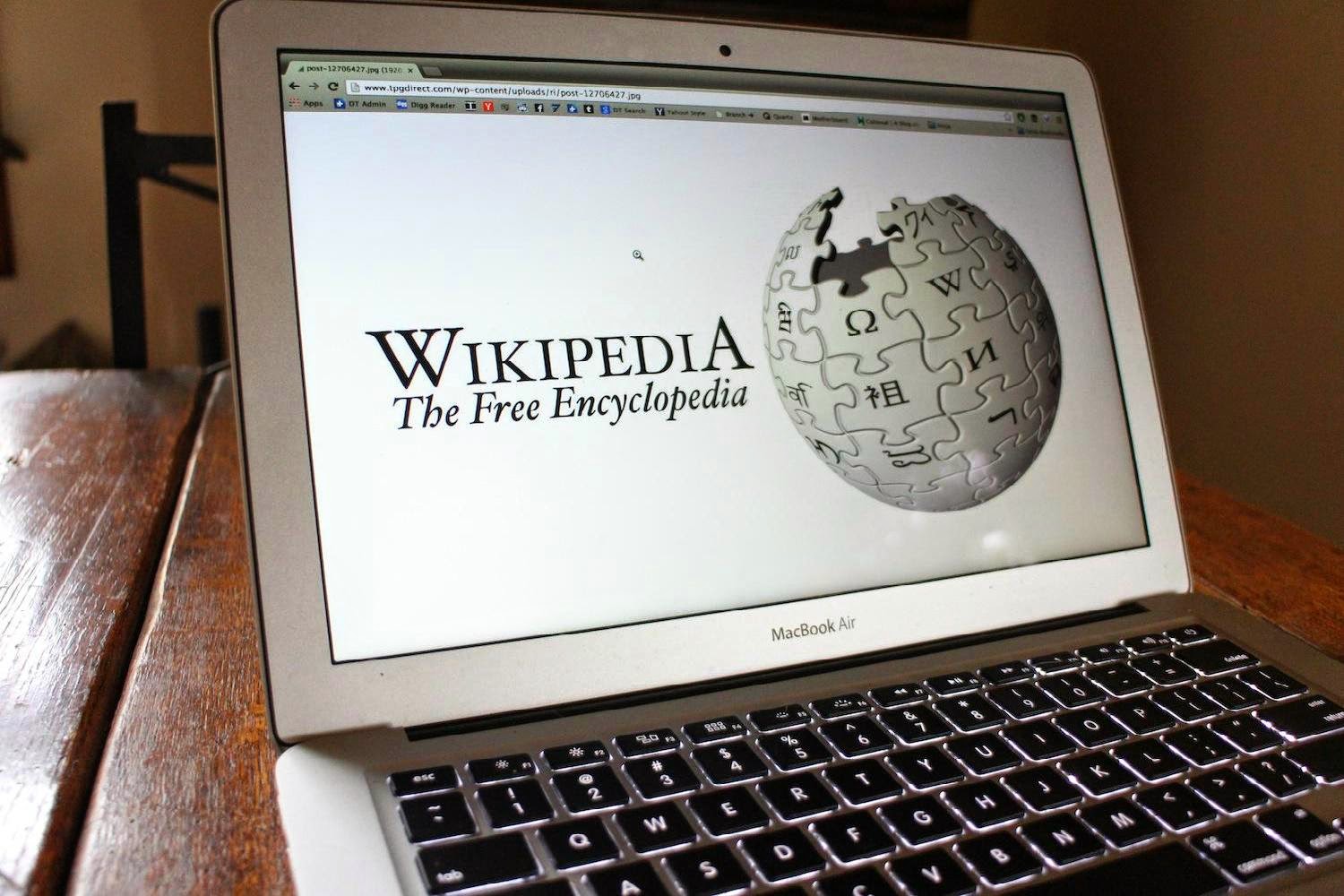 Let me give you an example. Recently I wrote a series of articles about a mysterious town known as 'Dhenukakata.' This town, situated somewhere in the Western Ghat hills on west coast of India, finds a mention in excavated Rock Cut Buddhist temples from a period around 200 CE or even earlier. It is hardly therefore a surprise that eminent scholars of past, were naturally and equally curious about this mysterious town as I am today and many of them have written research papers about this town, drawing their own conclusions. In fact, one can find papers written on this subject over a long period that stretches from 1920's to 1980's. After reading a few of these, I could well imagine, the physical efforts that these learned men must have put in to collect data and references, before they had written down their conclusions. What was worst was that even after the article was ready, it had to wait for months or even years before it had a chance of getting published. Compared to this, the efforts I needed to come up with my humble and modest attempt was a pittance. I did my research just in a few days or at most in a week. When the articles were written, I could publish them on my blog in a second and my writings became available for reading to anyone interested in ancient Indian history from all over the world. This is where things have now come to be.

There is however an inherent lacuna hidden in this ultra fast technique of acquiring knowledge through internet. It enables almost anyone today to become a Quick-Fix Pundit on any subject with least amount of efforts or even prior knowledge. All that is needed is certain proficiency in using the Copy-Paste technique, that was mentioned by my friend. Such Quick-Fix Pundit can also create an illusion in the minds of his readers about his so called knowledge and scholarship. I have recently had two such experiences on the net. A young man aspiring to become an archaeologist, contacted me on facebook chat. He had read few of my articles and was so sure that I am either an archaeologist or a historian that he wanted to consult me. The conversation no doubt gave certain boost to my ego, but I had to make a determined effort to make him aware that I am neither an archaeologist nor a historian but just a layman, who happens to have a curious mind and interests that stretch over a varied range of subjects and is ready to go over the last mile to satisfy my curiosity. In another experience, a person, who had similarly contacted me over facebook chat, again wanted to talk to me about spirituality and getting close to nature. Here again, I had to make efforts to tell that person that I am an ordinary city dweller, living far away from nature and has no liking for the matters that concern spirituality. 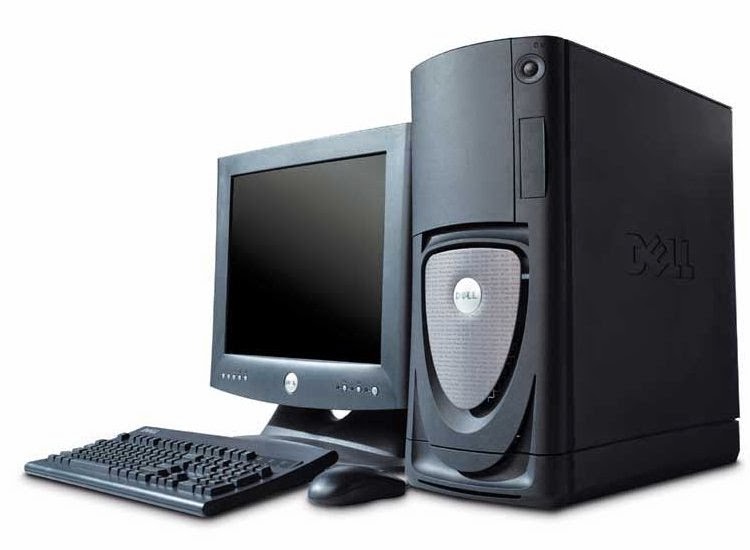 Readers are likely to ask me after reading all this that if I have no expertise on any of the subjects, why do I write blogs on them, apparently creating an illusion in the minds of my readers about my so called expertise, which in the first place is just not there?

There is however a simple logic behind this. There are millions of laymen like me, who have no expertise on most of the subjects, I write about, nor have they got necessary scholarship and perseverance, again just like me. But, I share with them a common trait. We all are curious; about things that happen around us, our history, our past, advances in medical sciences, human behaviour and many other things. A very small or miniscule percentage of these millions have probably found that what I write about these subjects after a through search on internet is readable and satisfies their curiosity. This is the single biggest encouragement for me to write, even though I know so little about the subjects myself.

I am hardly ashamed therefore of being called a Quick-Fix Pundit of Internet age, because I am just that, but with a little difference. I am fully aware about my ignorance and lack of knowledge of most of the subjects, on which I write. But I do not consider it some kind of deficiency or inadequacy for me, for the simple reason that a wealth of information is readily available by my side in form of internet instead of it being in my brain or in form of books in my library. I do not think that if I refer to Internet by pressing a few keys on my keyboard, I become a plagiarist. Is there any real difference between referring to a book or an encyclopedia from the act of referring to Wikipedia on internet? According to me both are same.

Blogging was never plagiarism and never would it be so in future.