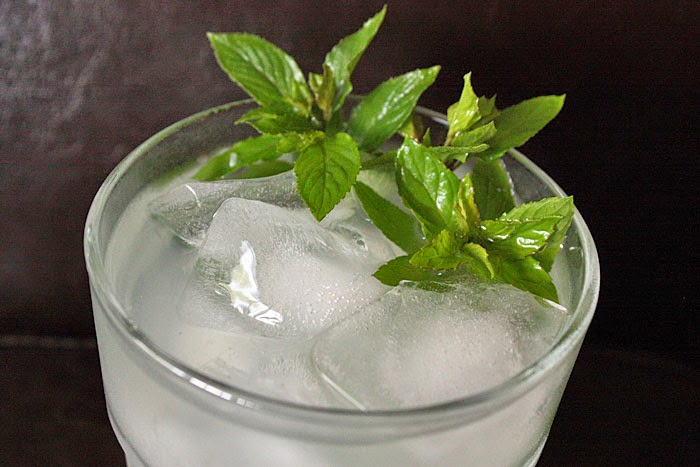 Some people have very simple habits, when it comes to consumption of liquids. I wanted to use the word 'Drinking' but avoided it because of the bad undertones associated with it. They abhor and detest sodas, already condemned by nutritionists and health advisers. They disdain and disfavour caffeine containing drinks like coffee and Tea because they contain poisonous substances like Tannin. They outright reject all milk based products like milk-shakes because it contains Lactose, with so many people having an intolerance for it. Naturally, drinks made from Yogurt, like butter milk and 'Lassi' are strictly 'No-No' because after all, these are again derived from milk.

They prefer to drink something that is absolutely natural, a nature's gift to the mankind. A drink created by the mother of all natural chemical reactions in the world. By now you must have guessed it correctly. The process is known as brewing or fermentation and the drink: off course the firewater. I am not referring here to those, who occasionally make a swipe at a drink, while attending a party or having a glass of wine at a social function. I am pointing here to diehard tipplers and inebriates, who can not survive without having their glass fully filled with the gin or may be Vodka, on their side.

A person, whom I had known for many decades, was one such man devoted to his glass. He never parted with it, may it be the daylight or night. The only time he manged to survive without it was when he was fast asleep. His wife naturally hated his love and would dispose off immediately all the contents of a glass or a bottle by throwing them in a wash basin, whenever she had a chance to find one. Faced with the prospects of a sudden loss of his dear aperitif, bracer, chaser or nightcap as the time may suggest, any time of the day or in night and right in front of his very own eyes, he came up with great ideas to hide his glassware. I am yet to see a more ingenious person at hiding things. He would keep a filled glass behind a curtain or below a sofa set, safely filled and away from the prying eyes. He kept his bottles everywhere, at most unsuspecting places, under car mats, in the box meant for car tools in the boot, behind picture frames on the wall, in the folds of curtains. His wife once found that the bottle of Dettol kept in their toiletries cabinet, actually contained a quarter of Rum. (Both are disinfectant! Isn't it?) Whenever he want out, he always carried a bottle of mineral water along, telling everyone that he feels quite thirsty often. It does not take much imagination to say, what the bottle contained!

The tipplers, who are forced to travel, often are at a loss because their booze may not be available at all places and there is a limit on what you can carry. Then there are state and national boundaries, where people check the quantity of alcohol the passengers are carrying. Usually such habitual boozers plan things well, but things may not turn out the way they had not planned them. During late seventies, India's national carrier Indian Airlines, had only economy class seats in its aircraft. However there used to be a small forward portion of aircraft containing about 20 seats or so. These seats used to be in great demand for the late evening flights on sectors like Mumbai-Delhi. As soon as flight took off, passengers in this forward section used to tell air hostesses to serve them water or if possible ice. They would bring their own drink and enjoyed it. On one evening, when I was on that flight from Mumbai to Delhi, the weather turned out to be real nasty and spoiler, as aircraft continuously went through air pockets. All service was suspended due to bad weather and no one got any water and ice. When the plane landed in Mumbai, I saw an unusably large number of passengers exiting the aircraft in terribly annoyed state of mind. 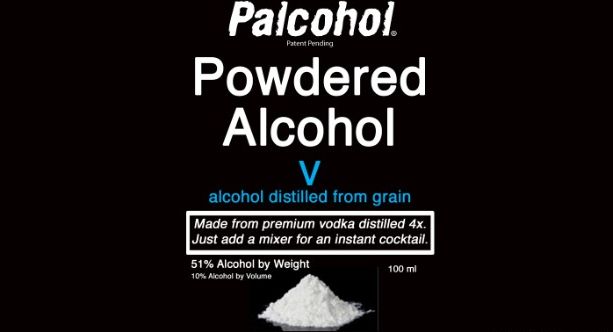 Finally, there is some great news for the family of boozers and tipplers. A company called Lipsmark, based in Tempe, Arizona USA, has announced that it would be launching a powdered alcohol product, which it calls as 'Palcohol.' A company announcement says that they will come out with six varieties of single-drink pouches. Drinkers can stir in simple water for a shot of rum or vodka, add cola or orange juice for a mixer or create a cocktail — either a Cosmopolitan, Mojito, Margarita or Lemon Drop. The product has been approved by US regulators and is poised to hit stores in the coming months. A package of Palcohol weighs just an ounce, making it more more portable than a bottle or flask of liquor. 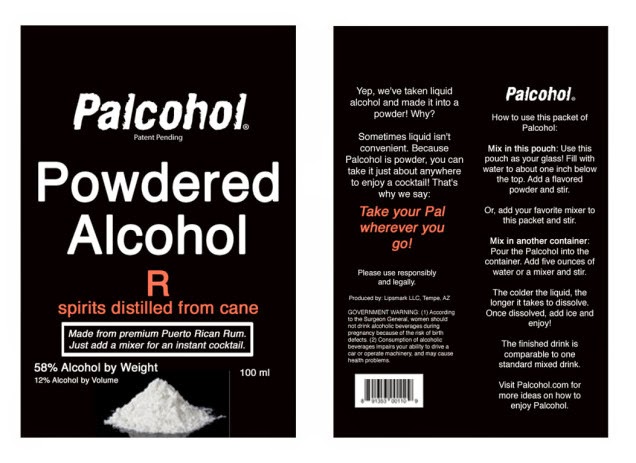 Palcohol will be sold to people of legal drinking age and could even be sprinkled on food. The company says that it was taken by surprise by the recent release of some of its labels by the Alcohol and Tobacco Tax and Trade Bureau so easily, which “actually approved it some time ago.” Luckily the US  agency having realised its folly, reversed its opinion this week after identifying a discrepancy about how much alcoholic powder was actually in the packets. The company may still find some obstacles before it launches the product.

In the hierarchy of boozers, the guys who can gulp a drink just in one shot, like cowboy heroes of the Western movies of 1960's and 1970's did, have a special status. They are considered some kind of top level inebriates. The popular term for such type of gulping is snorting a drink. Lipsmark was surprised when some people asked. whether its new drink in powder form can be snorted. Company says that to make one drink, half cupful of Palcohol powder is needed and therefore snorting is out of question. Snorters are likely to be disappointed. 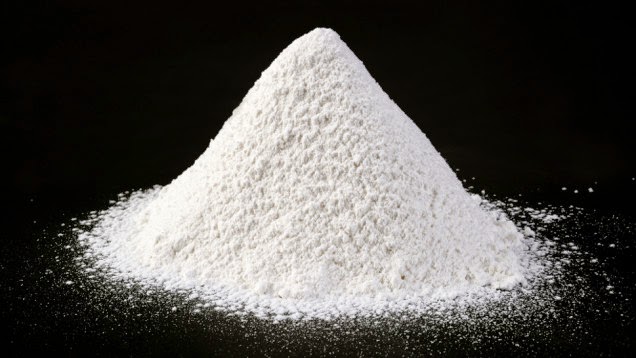 Critics have argued that the product is potentially dangerous and fear that people might treat it like cocaine and snort the powder, which Lipsmark recommends against. However, tipplers like my friend, who tried to keep his drink hidden from his wife or the travelling boozers are going to be mighty happy. Gone are the clumsy days where you have to hide or carry bottles and bottles of Booze around. Just pack few pouches in your brief case and you are ready.