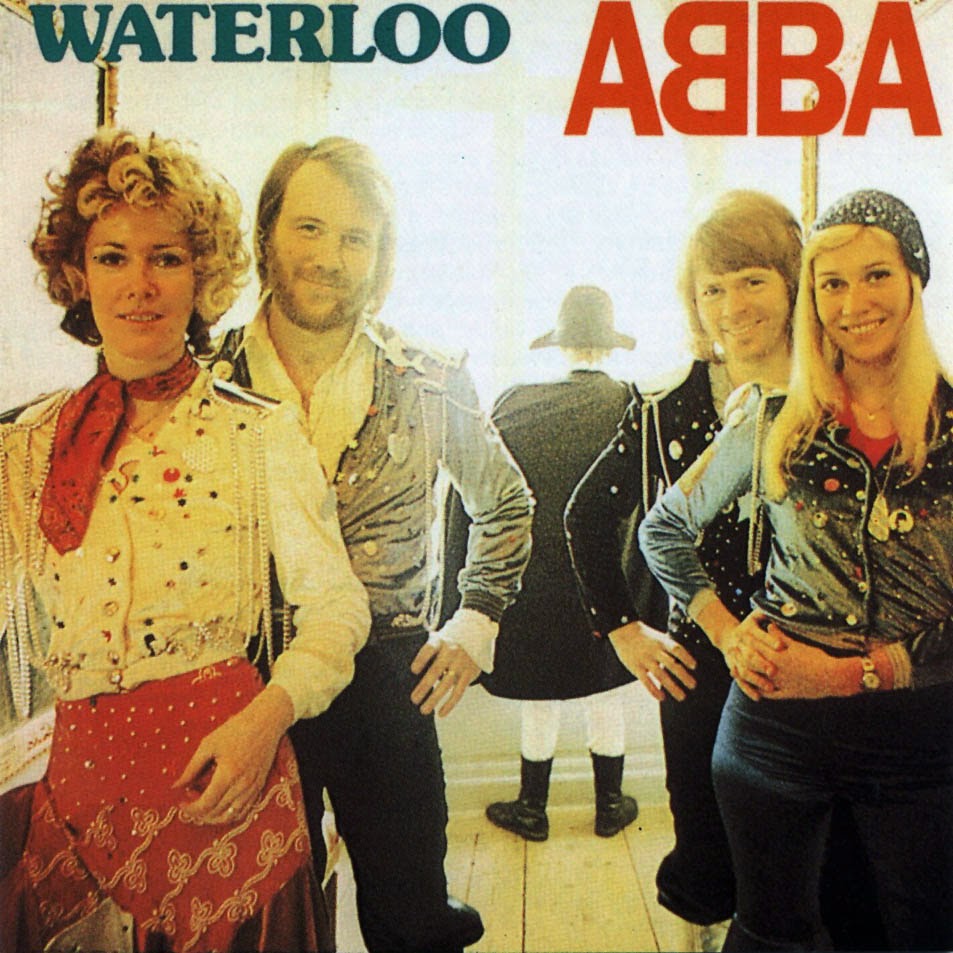 Swedish band ABBA celebrated 40 years of their breathtaking success on 8th April 2014 with a party at London's Tate Modern museum to mark their groundbreaking song "Waterloo". Incidentally this venue turned out to be within strolling distance of the rail station bearing the name of this song which turned out to be their first international hit. Two of the four members of the band that made spangled jumpsuits and big boots their trademark attended the bash at the trendy London museum to celebrate four decades of this catchy tune that won the Eurovision song contest in April 1974.

We have this week the same track here in Long Forgotten Musical tracks in the fitness of things. Waterloo!


If you can not see the embedded video on your android devices, here is the link. http://youtu.be/pWfK4OrTg4c You can also copy and paste the link in your You Tube App. If that also does not work, search You tube, ABBA, Waterloo