Kudankulam to get 2 more atomic reactors 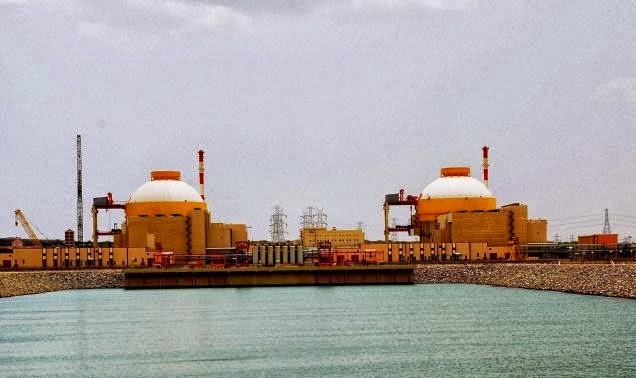 An agreement was signed between India and Russia almost 25 years ago to build two reactors at Kudankulam in Tamil Nadu state of India. The political upheaval in Russia soon afterwords and the Soviet breakup, put the project in Limbo. US also came up with objections, as they felt that the project did not meet the 1992 terms of Nuclear supplies group, for which Russia is a signatory. Eventually the construction began, finally in 1997.A small port was built near the project later, to transport over sized light water reactor equipments from Russia. The materials for the project were brought in from Tuticorin port earlier, but faced the risk of being damaged in further land transportation.

In 2008, India began negotiations with Russia to build at this site, additional 4 reactors of 1200 MW each, taking the total capacity of the generating station to 6800 MW. In the same year, a memorandum of intent was signed, under which Russia agreed to supply to India four third generation VVER-1200 reactors of 1170 MW. The first two reactors as per original agreement of 1988 of VVER model and with 1000 MW capacity have been built by Nuclear Power Corporation of India Limited or NPCIL with technical help from Atomstroyexport from Russia, who has provided all equipments including the reactor pressure vessel, steam generators, and turbines and will supply the fuel for the life time of the reactors. The first reactor was scheduled for start of operation in December 2009 and the second one in March 2010. 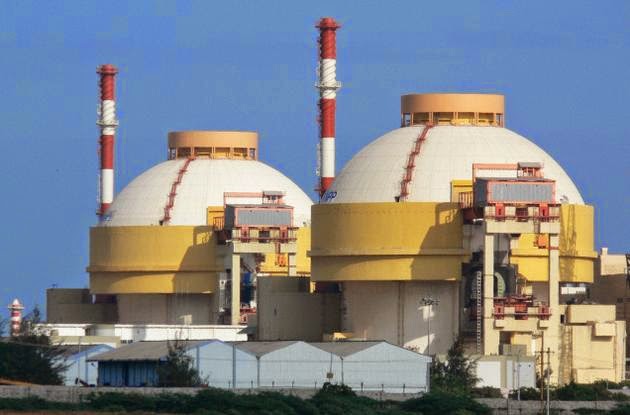 As the work on reactors was nearing its completion, all hell broke loose when thousands of protestors living in the vicinity of the plant started an agitation to get the project shelved. There were demonstrations, Public Interest Litigation at the Supreme court of India against the nuclear programme. As a result, the work was suspended on the project, when the Tamil Nadu Government asked the federal Government to halt all operations till the protesting agitators would be reassured, that there would be no danger to them. In February 2012, Indian Government found out that the agitations were in fact instigated by some American and Scandivanian NGO's, who were found to have used foreign funds received for social and religious purposes to fuel the protests, violating foreign exchange regulatory rules. Finally, following a series of meetings and reports by experts committees, the State Government of Tamil Nadu, gave its final nod for resumption of work at Kudankulam in March 2012.

The work resumed and gathered at fast pace. By August 2012, the main contractor, Nuclear Power Corporation [NPCIL] submitted various documents concerning fulfillment of all pre-requisites to the regulatory body, The Atomic Energy Regulatory Board (AERB) carried out a detailed review of the safety analysis reports based on the documents submitted to them. Based on this review, AERB issued its approval on 10th August 2012 to start loading of fuel in the first unit of the Kudankulam nuclear power plant and first approach to criticality. 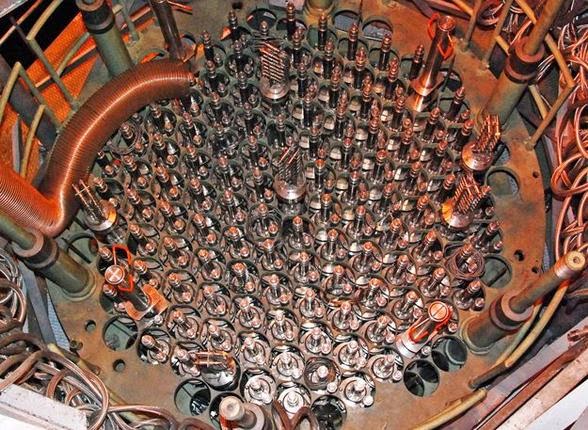 The first reactor, having reached criticality earlier, was, synchronised with the southern regional electrical grid on 22nd October 2013, generating about 75MW first and then gradually notched up 160 MW. On 20th February 2014, KNPP station director R S Sunder said at a function that the first reactor was generating 75% of its full capacity of 1000 MW and it was expected to generate its full capacity soon. This has not yet happened but Nuclear power corporation of India web site says that this would happen in May 2014.

Mr. R.S. Sundar also said that the 1000 MW second unit is likely to attain criticality by June 2014 and NPCIL web site mentioned above gives the expected date of full commercial production as December 2014. This is where the things stand on today. 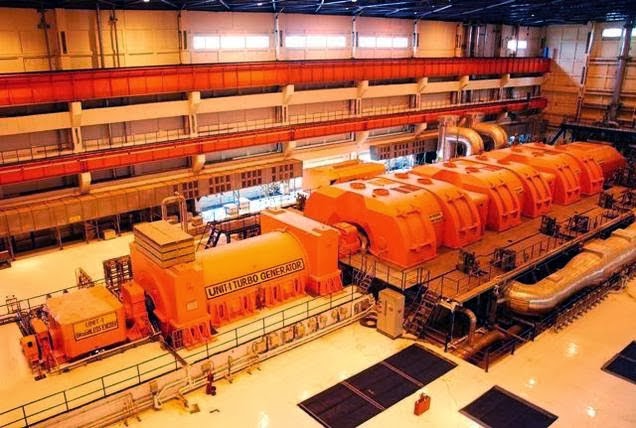 We have seen above that in all 4 additional reactors were supposed to be built at Kudankulam as per agreement signed in 2008 with Russian help. With the first 2 reactors on way to completion during current year, India wanted to start negotiations with Russia for supply of next 2 ( number 3 and 4) reactors. In October 2013, it was expected that a deal would be signed at the time of the visit of Indian prime minister to Moscow. However talks remained deadlocked on liability issue. Under India's Civil Liability Nuclear Damage Act 2010 (CLND), there is a Right to Recourse Clause, under which manufacturer is liable to pay compensation in case of any major accidents and the Russians have been quite apprehensive over the clause.

It appears that the impasse has been resolved now after hectic negotiations. Last month, secretary of Department of Atomic Energy, Government of India along with other senior officers of the department had a meeting with the Russian counterparts and a breakthrough was made. Things were expedited later and the proposal was moved before the Cabinet Committee on Security in March 2014. However before this decision could be announced, India's Election Commission announced General Elections within a week of the decisions.

As per statutory provisions, once the elections are announced, previous elected Government can not take any new policy decisions and the matter had to be referred to the commission itself. Election Commission gave their clearance to the Department of Atomic Energy to sign an agreement with its Russian counterpart for unit 3 and 4 on April 7th 2014 and within just 4 days, India and Russia have signed an agreement for building units 3 and 4 of the Kudankulam Nuclear Power Plant project (KKNPP) at a cost of US$ 4.47 Billion. These additional 2 reactors are of third generation VVER-1200 type reactors with a capacity of 1170 MW each.

Though the agreement has been signed now, it is not clear how the liability issue has been resolved. Under India's Civil Liability Nuclear Damage Act 2010 (CLND), it is mandatory to have an insurance of over US$ 250 million, which could be used as compensation in case of any nuclear accident. However, India's General Insurance Company (GIC), says that it has not yet offered any kind of insurance to the Government for the additional reactors. The matter remains unclear and the next incumbent Government would have to sort out the issue.

In spite of a few loose ends, the agreement is no doubt welcome. Southern grid that feeds the states in the south, does not have enough power sources and remains power hungry with power outages being a daily affair. This agreement bring at least brings in an assurance that may be after a decade or so, enough or even surplus power may become available for India's south.