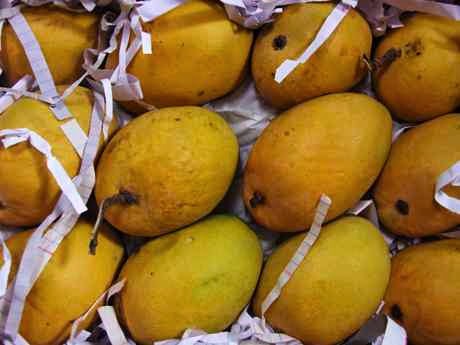 In a strange move, European union has suddenly denied Visa to a King from India. But general public in India is not complaining. There is no resentment even. On the contrary everyone seems to be in celebratory mood. Well! This time the King is no ordinary human being, he is the King of Fruits, none other the famed Alphanso Mango grown on west coast of India. European Union has banned the import of Indian mangoes, including the famed Alphonsos, from May 1, 2014. But why are people in India happy because of this ban? Simple reason is that this ban has resulted into a glut in supply and is pushing down the prices in the local market much to the delight of all domestic consumers.

EU decision, based on a report that said that new Pests were found in 207 consignments from India in 2013, certainly borders on the extreme caution. In last week of March 2014, after finding fruit flies in some consignments, EU announced the ban on Indian mango imports. In response, Indian Government made checks and certification mandatory for exports of Mangoes on April 2014. However the EU was unmoved and continued with the ban. A review of the measures will only take place before December 31, 2015. European market for mangoes from India( with major share contributed by the UK) is for 4,000 tonnes of mangoes during the season from Maharashtra state of India itself. In UK, the market for the fruit is worth nearly 6 million pounds a year.

For European Union and UK's Department for Environment, Food and Rural Affairs, this ban represents just 5% of the total fresh fruits and vegetables imported into the EU from India and is statistically insignificant, For them the potential danger of new pests could pose a threat to EU agriculture and production. In UK it could threaten the country's 321-million pound salad crop industry of tomato and cucumber. But for a mango lover, the ban means something far more important than mere numbers. For example for every person in India, hot summers are always associated with mangoes. People welcome summer heat just because it also brings mangoes to the market.

In our house garden in Pune, we used to have at least 9 or 10 mango trees of different varieties. There were local variety trees, known as 'Raiwal' and 'Pairee,' and also another south Indian variety called as 'Shendri.' But the most favoured of all, by almost everyone in the house, were mangoes from two trees belonging to a variety known as 'Hapoos' or 'Alfanso,' named after a 16th century Portuguese traveller to India, Afonso de Albuquerque. He led Portuguese invasions into India in the 1600s, and the Portuguese introduced the mango variety through grafts on mango trees. 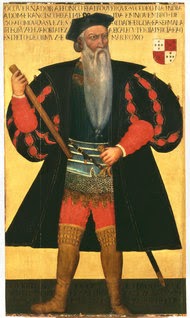 Some of the other mango varieties from our house garden were such that the fruit, after ripening would either still taste very sour or the fruits would have very fibrous texture. We never allowed these mangoes to ripen. They were cut or shredded when raw and used for making pickles and some fantastic coolers. 'Raiwal' was a miniature variety, where the fruits used to be very small sized and had such little pulp inside, that we could easily finish 20 to 24 fruits in just one sitting. Yet they had a unique distinguished taste loved by us. In spite of having so many varieties of Mangoes in the garden, 'Alfanso' mangoes were always considered as the supreme variety and loved by all. We were never satisfied with, what was produced in our house garden and my grandfather would always buy from the market, large wooden boxes containing 4 or 5 dozens of Alfanso mango fruits in the months of April and May every year, to satisfy our ever growing liking for the king of fruits, The Alfanso mango.

Originally grown in Goa, Alfanso mangoes soon travelled across, to many parts of western India. Alfanso mangoes are now mainly grown in Konkan region of the state of Maharashtra in India, a narrow strip of land between Arabian sea on west and west coast mountains in the east. In fact they are so famous that sometimes it is difficult to buy top quality fruit in the land where they grow, as almost all the produce is sent to Mumbai. Alfanso mangoes are routinely exported to several countries, including Middle east, South east Asia, Britain and the United States. The middle east market is nearly 10 times the European market . Exports are booming at the moment to middle east but the Middle East market, including Dubai is expected to get saturated in coming one or two weeks. 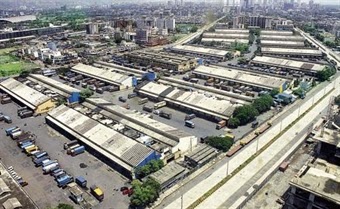 All these developments mean only one thing. The good quality, premium mangoes, being exported presently, would be diverted into local market and since there is likely to be an oversupply, the prices would crash and bring this King of fruits within reach of a common manor “ Aam Admi.” Within a week from EU's announcement, the prices of Alkhanso Mangoes have dropped by Rs. 500 per box of 4 or 6 Dozens from previous price of Rs. 3000 per box. in Mumbai. Times of India reports that the Mango season is just picking up and more than 600 truck loads are arriving in Mumbai's wholesale market at Vashi bringing in more than two hundred fifty thousand boxes to the market.

As it is, the prices of mangoes drop in Indian markets by month of May. Because of the EU ban, we can expect prices to drop further and make them available to common. As India consumers benefit, not everyone is happy in Europe. Time of India has quoted Indian-origin British MP Keith Vaz saying: "This is Euro nonsense and bureaucracy gone mad. Indian mangoes have been imported to Britain for centuries. I am furious with the lack of consultation with those who will be affected by the ban.”

Whatever may be the reactions from Europe, its loss is a gain for common man in India, as he would be able to enjoy his favourite fruit this year to his heart's content. I am sure that there would be millions of Indians, that includes me too, who would say “Thank You EU. You have made our summer this year.”