A Marriage keeps Doctor away! 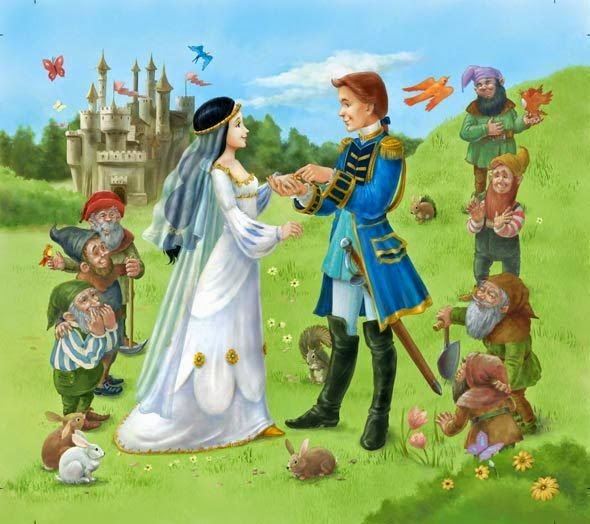 Do you remember the way in which most of the fairy tales that we tell our children, end? It is not difficult to predict the end even if you haven't heard any fairy tales at all. In most of these tales, there is a princess, who under the burden of adversary circumstances, is always in distress and suffering. As the story evolves, she is usually helped by birds, rodents and even imaginary entities like dwarfs. The help is usually under the supervision of a good natured fairy, who sees that the poor princess gets help from evil acts of witches, stepmothers and cruel queens. At the end, a tall fair prince appears from somewhere and takes our princess away to his kingdom and marries her. After this, comes the long awaited sentence which proclaims the story to be over. This end sentence usually says: “ And they lived happily thereafter.”

Do you see the hidden sequence of events here. The Prince has first married our princess and only after that they have been able to live happily thereafter. This means that we are telling our children that the precondition to living happily is marriage. Some may argue that it is not a necessary and sufficient condition and not every happy person is necessarily married.

Many bachelors may shout and scream hoarsely at this generalization of the causes of happiness and may argue that they are living happily because they are not married in the first place. I may not be able to corroborate and support their claims as I do not have much experience of such carefree bachelorhood. My bachelor days were all spend in studying and working hard for goals, I had set up for myself. But I can well imagine the sense of freedom, bachelors must be enjoying with no wife around to nag them in the first place. 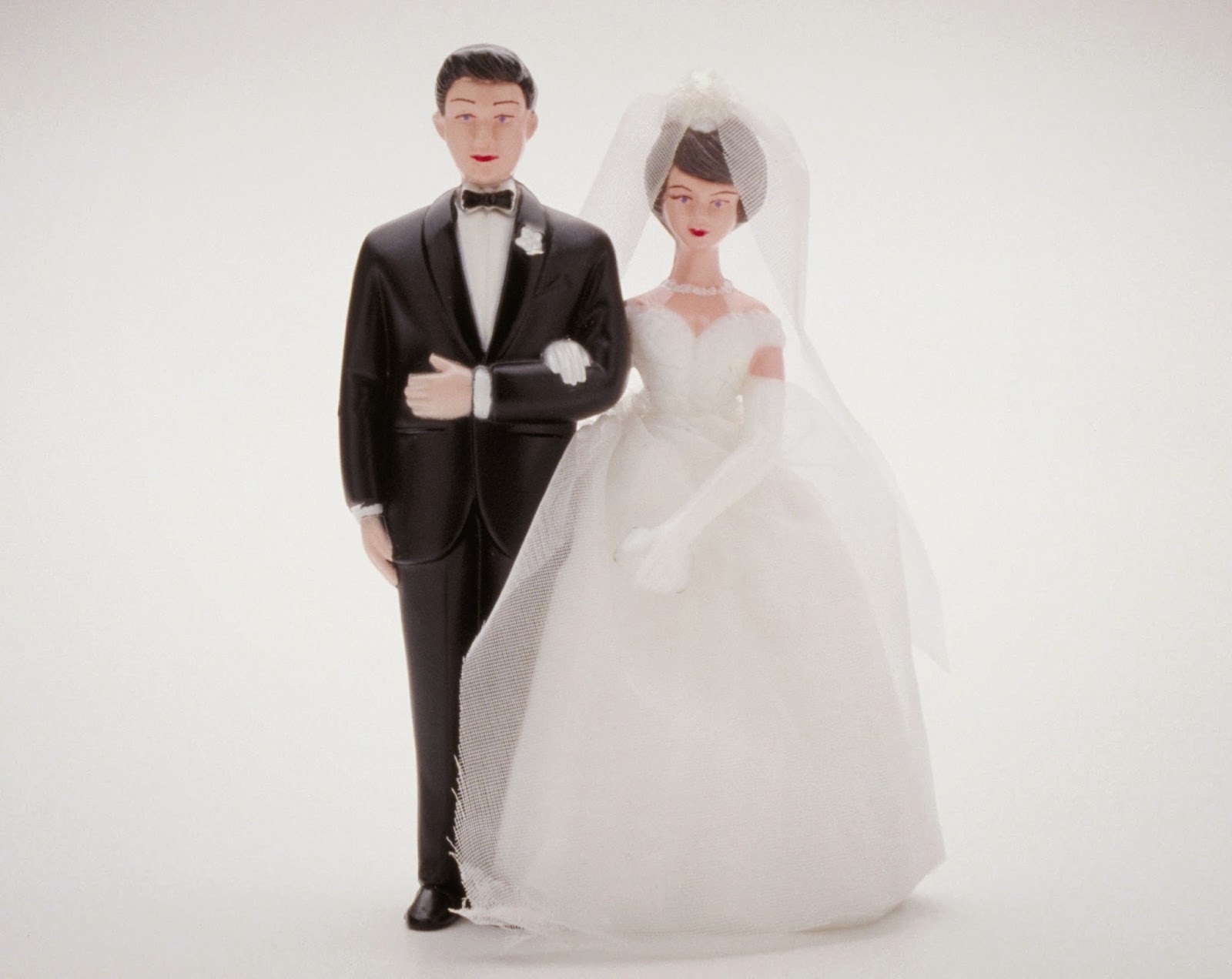 Most of the readers must have heard an old joke about a man, who entered a restaurant and ordered bitter dark coffee, overdone fried eggs and burnt toasts for his breakfast. When the waitress brought those things to him, he suggested that she should stand near his table and nag him. The waitress was naturally curious about this strange behaviour from a customer and inquired about why the man was giving such strange orders? “ Don't you see, I am homesick!” the man had replied. This may be a joke but if this is what is going to happen to a man after marriage, how can we say that the marriage is a pre-condition for happy life?

Last week, Dr. Carlos Alviar, cardiology fellow at New York University Langone Medical Center, made a presentation at the American College of Cardiology conference in Washington DC, tried to give a health based answer to this perplexing and baffling question. Dr. Alviar, who is the lead author of this study done on 3.5 million people, says “ Being married makes for a healthy heart, while being divorced or widowed is linked to higher rates of cardiovascular disease.”

Interestingly, Dr. Alviar's study is the largest such study that shows how heart health is linked to marital status. Here are some other salient features of this study.

So what are the conclusions? Dr. Alviar says: “These findings certainly shouldn’t drive people to get married, but it’s important to know that decisions regarding who one is with, why, and why not may have important implications for vascular health.” This study also finds out that people who were divorced had a higher likelihood of any vascular disease, abdominal aortic aneurysm, coronary artery disease and cerebrovascular disease when compared to single people. The study also points out that other risk factors, such as smoking and obesity, hypertension, diabetes and being sedentary also increase with being divorced or widowed.

Perhaps, the reasons for better heart health for married people is hidden behind the behaviour of the married people. Married people are more likely to help each other stay healthy, by making sure their spouse eats well, exercises, takes medications and helps in attending doctors appointments, argues another Doctor, who was not part of this study.

This study does not say anything about mental health though and many so called happily married people may not be happy about that. In any case this report pertains only to healthy heart only and has nothing to say about healthy mind and also about health of the marriage itself. The message this study gives is simple and clear: if you want to have healthy heart, get married and stay that way.