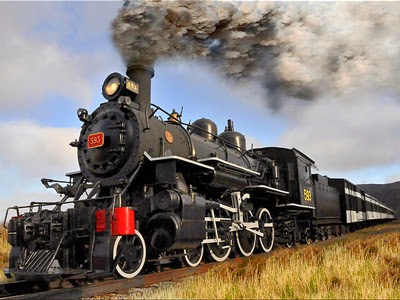 All of us have experienced that a train's whistle changes note or the pitch as it approaches near to us and then again when it speeds away from us. Way back, a physicist form Salzburg, Austria; Christian Doppler ( 1803-1853), was the first person to give physical explanation for this commonly observed phenomenon. At the age of 38, Doppler gave a lecture to the Royal Bohemian Society of Sciences titled as, "Über das farbige Licht der Doppelsterne und einiger anderer Gestirne des Himmels" (On the coloured light of the binary stars and some other stars of the heavens), In this work, Doppler explained his idea that the observed frequency of a wave depends on the relative speed of the source and the observer, and he tried to use this concept for explaining the colour of binary stars. Lateron, Doppler's idea became known as Doppler Shift or Doppler effect. His hypothesis was tested for sound waves by Buys Ballot in 1845. He confirmed that the sound's pitch was higher than the emitted frequency when the sound source approached him, and lower than the emitted frequency when the sound source receded from him. Within 3 years or in 1848, Hippolyte Fizeau discovered independently, the same phenomenon on electromagnetic waves. This meant that the Doppler shift held good for all kinds of waves. 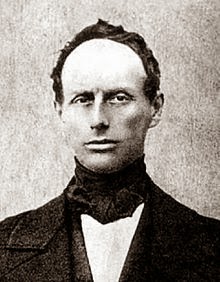 The applications, where Doppler shift has been put to use, are spread over a large range from simple day-to day uses like a Siren Alarm or most complex physical measurement like measuring temperature of a gas. Here are some more applications of this principle.


Joining this long list of applications of Doppler shift, is a totally new method by which a Satellite company has tracked the last few hours of the flight path of Malaysian Airlines, ill fated flight to Beijing, MH 370. 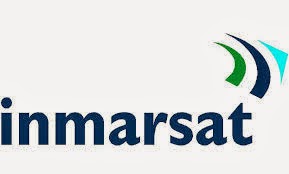 The most formidable obstacle in tracking down flight MH370, after it went off the radar screens at 01.30 AM on 8th March, 2014 and when it was flying over Gulf of Thailand, was that the the main aircraft communications addressing and reporting system (which would usually transmit the plane's position) got switched off mysteriously. However whosoever or whatsoever switched off the communication systems on board, 9 minutes earlier or at 0.1.21 AM, perhaps was not well aware that there still was a communication terminal on board that gave a series of automated hourly 'pings' from the plane. 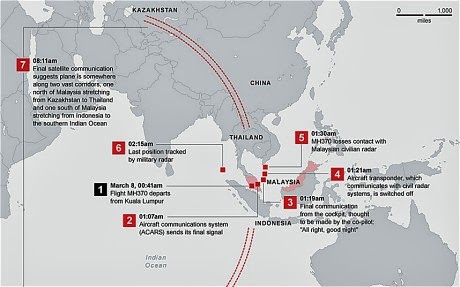 About 45 minutes later or at 2.15 AM, Malaysia's military radar detected flight MH370 in the Andaman Sea north of Indonesian island of Sumatra, though at that time it was not aware that the dot on the Radar screens was actually the missing MH 370. After this Radar appearance, no further trace of the aircraft was seen anywhere again on any Radar. Yet, one of Inmarsat’s satellites continued to pick up a series of automated hourly 'pings' coming from a terminal on the plane.


In a path breaking endeavour, Inmarstat's engineers were able to establish that MH370 continued to fly for at least five hours after the aircraft left Malaysian airspace by analysing the pings coming from the aircraft that were picked up by the satellite. They also predicted that it had flown along one of two 'corridors' – one arcing north and the other south. The plane was reportedly flying at a cruising height above 30,000 feet.

How did they do it? It is here, where the universally useful Doppler shift, comes into picture. Since the satellite moved in a known fixed orbit, the engineers were able to predict the position of the aircraft from the change in frequency observed due to the movement of the satellite in its orbit. Senior vice president of external affairs at Inmarsat, Chris McLaughlin, says: "We looked at the Doppler effect, which is the change in frequency due to the movement of a satellite in its orbit. What that then gave us was a predicted path for the northerly route and a predicted path the southerly route. That’s never been done before; our engineers came up with it as a unique contribution." 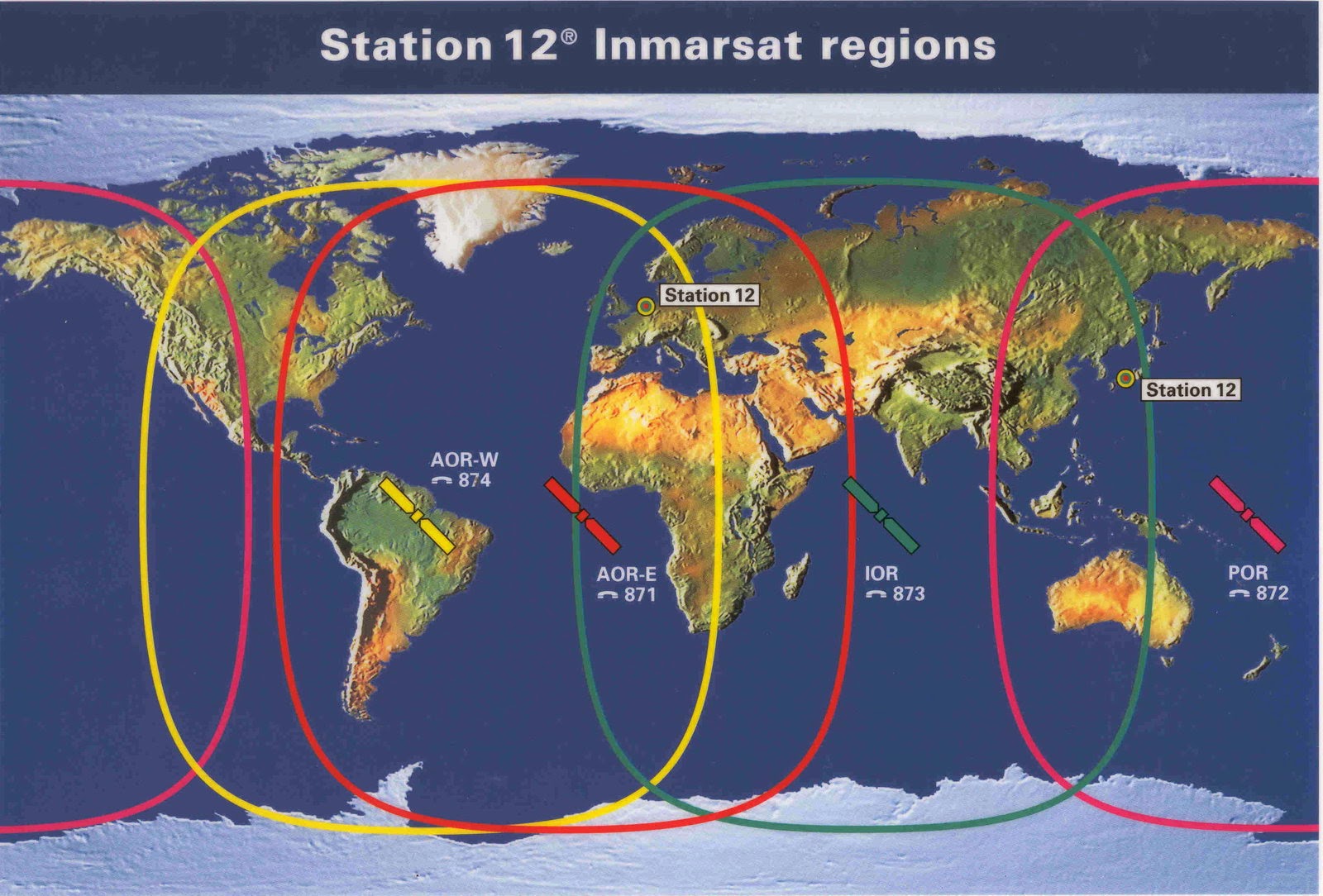 Not satisfied with this, Inmarsat's engineers carried out further analysis of the pings and created much more detailed Doppler effect models for both the northern and southern paths. After this, they compared the data received from MH 370 with other aircraft on similar routes and were able to establish a match between MH 370's predicted path and the readings from other planes on that route. Finally on 24th March 2014, Inmersat engineers confirmed that MH 370 had indeed taken a southerly route.

Inmarsat's predictions however can not tell us, where the aircraft actually went down because of one serious limitation. No one knows at what speed, the aircraft was flying. This means that many questions such as whether aircraft fuel finally ran out? or whether it was in flames at that time? or whether planed plunged or glided? Will remain unanswered.

The search for the missing plane has to shift now to the southern Indian ocean, where weather conditions remain a big challenge. We do not as yet know for certain, whether research carried out by Inmarsat engineers is truly on right track till we find some debris floating on water. Finding out the black box from the aircraft would be the top most priority then, because that is the only thing, which can tell us what really happened in the final hours of MH 370, before it went down.

In any case it is impossible to console the relatives and kin of 247 unfortunate individuals, who were on board. Still, finding the black box, may give some kind of closure to their minds and it might help in solving some of the mysteries of MH 370 so that effective steps can be taken up in future, to avoid or minimise such tragedies.