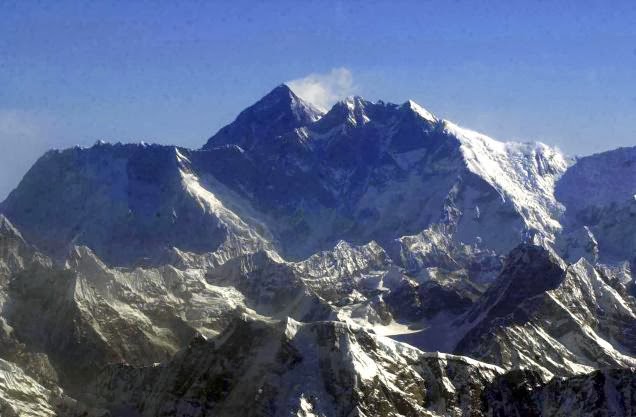 Starting from April 2014 climbing season, every climber, who wants to make an attempt on Mt. Everest in Himalayas, will have to bring down at least eight kilograms of garbage. Government of Nepal has introduced a law to that effect. All the climbers will be required to hand over the trash to the Government office set up at the base cam for this purpose. A tourism ministry official says that those who flout the law will be penalised but the sanction has yet to be defined. 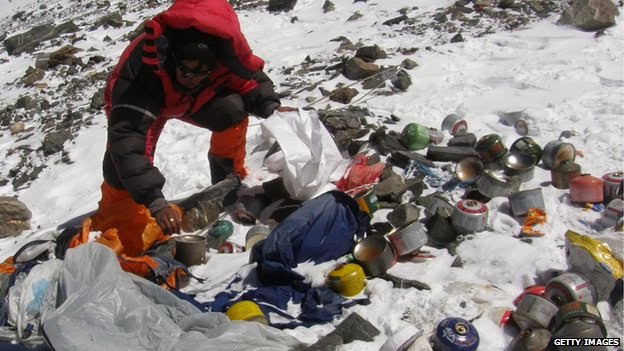 This definitely is a much needed step as Mt.Everest: world's highest mountain is littered with oxygen cylinders, trash left behind by climbers and even bodies of dead climbers. Last tear, I had an occasion to listen to a member of the team from my home town Pune, who had scaled Mt. Everest on 16th March 2012 along with one of his team-mate. The one hour talk had turned out to be a thrilling experience for me, as climbing Mt. Everest still remains one of the most daunting and challenging task for any person. During his talk, the guest speaker had mentioned about one sore spot of the expedition. He had talked about the heaps and heaps of litter and trash lying along the entire route to top of the mountain. This litter has been generated by generations of climbers, who have been trying to climb this greatest challenge for the mankind. Because of the extremely cold conditions, this litter remains intact as left by the climbers, and does not deteriorate or decompose at all. He had mentioned about having seen even some dead bodies of the climbers and sherpas, who have died in previous expeditions. The situations has become so bad that the route to Mt. Everest has become a garbage dump at some places, where almost all climbers usually have their camps. 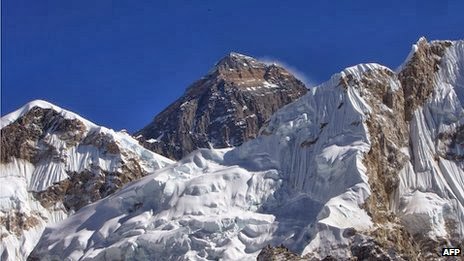 Mt. Everest was first scaled by Sir Edmund Hillary from New Zealand and Tenzing Norgay of India in 1953. Since then, more than 4,000 people have climbed the 29,035 feet peak including the team from Pune. The mountain slopes are littered with trash which remains buried under the snow during the winter and resurfaces again in the summer when the snow melts. Government of Nepal takes a deposit of US$ 4000 from all climbing teams to ensure that the teams bring back all the garbage generated by them on the mountain. However, since physical verification is almost impossible, some amount of trash remains on the slopes. 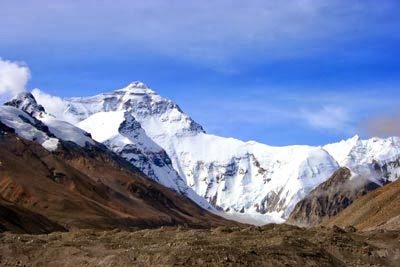 Nepalese Government's new directive highlights the fact that times are surely changing in Nepal. Climbers from European and other nations around the world can no longer go littering around without bothering about any environmental impact of the same. This directive would certainly go a long way as a part of the drive, to clean up the garbage accumulating on the world’s highest mountain. All environmentalists around the world are bound to welcome this step from Nepal.