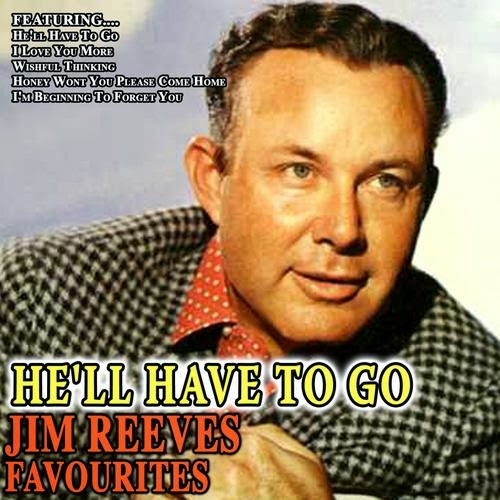 
If you can not see the embedded video on your android devices, here is the link. http://youtu.be/bpi8Bek6jdM You can also copy and paste the link in your You Tube App. If that also does not work, search You tube, Jim Reeves He'll have to go