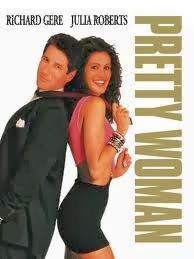 "Oh, Pretty Woman" is a song, released in August 1964 and was a worldwide success for Roy Orbison. The song was at number one on the Billboard Hot 100 for three weeks. The record sold seven million copies. Five years after its release, in 1969, the single was awarded the gold record.

Some readers might remember the 1990 feature film, 'Pretty Woman', which was inspired by this song and also featured it. Readers from India might remember that the song also was used in a Bollywood film 'Kal Ho Naa Ho.'


If you can not see the embedded video on your android devices, here is the link. http://youtu.be/mHPgco6GQk8 You can also copy and paste the link in your You Tube App. If that also does not work, search You tube, Roy Orbison, Oh, Pretty woman