Down memory lane: World War II years and after


My grandson (age 10) has been given as a present,a new pictorial book about World War II. He is absolutely thrilled and fascinated with that book, with all those pictures of guns, tanks, fighters and bombers in their full glory. When he was talking to me about the great war, I happened to mention to him that I was born in the war years (1939-1945.) He was very much impressed, I do not know why? Any way, I did not elaborate anything further and just left him with his war book. Later, I tried to recollect, whatever little I remembered about those times and also what was told to me by my parents and grandparents, since I was a very young boy then. Surprisingly, I realised two things. Firstly, India was not directly affected by the war at all, though as a British colony, it had participated in the war effort, on the side of the Allies, in a major way. Secondly, even though it was not directly affected, it suffered major problems in form of crippling shortages of almost all the commodities as colonial British Government in India, contributed huge amounts of financial, industrial and military assistance that was to form a crucial component of the British campaign against Nazi Germany and Imperial Japan till US joined the war later. Several Indian Princely States, also provided large donations to support the Allied campaign during the War.

In 1939, the Indian Army numbered 205,000 men. It took in volunteers and by 1945 was the largest all-volunteer force in history, rising to over 2.5 million men, who were fighting Axis forces around the globe at the height of the war. But, believe it or not, at the end of the World War, India actually emerged as the world's fourth largest industrial power and its increased political, economic and military influence paved the way for its independence from the war shattered United Kingdom in 1947. In the overall view, it becomes clear that India was actually benefited at the end by the great war with a huge sterling balance left in India's account. Unfortunately, within next two years India was partitioned by the British, which dealt a severe blow to the country as majority of grain producing fertile lands were awarded to Pakistan. 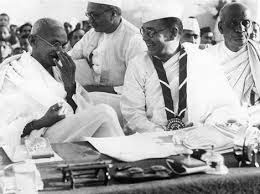 I also made an interesting observation that just like the country as whole, our family fortunes also were affected in a positive way by the war, though on a nano scale compared to the country as whole. I hope that readers would find these little stories from the past, absorbing, as they show how great events can impact lives of even small people, who are not directly affected by them. What makes it more interesting for me is the fact that the way India, as a country was benefited by the war at the end, even our family fortunes changed for the better. 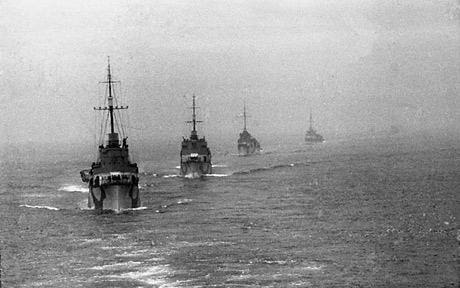 Before I narrate to you those happenings, I must tell you about the shortages first. To help the war effort, British Colonial Government requisitioned all grains produced in India, cloth produced by Indian textile mills and as a first priority, started supplying it to, wherever it was asked to supply by the British Government. As a result of this action, there was a total rationing of food in India. I remember some one from the family going to ration shops every week and picking up whatever was allotted. We would get ridiculously meager quantities of Sugar and usually Milo would be supplied instead of wheat and instead of plain rice, we received parboiled rice in limited quantities. There was rampant black marketing in grains and sugar. The world war gave a huge boost to the sagging textile industry of Gujarat and Maharashtra in India. But all the cloth they produced was requisitioned for military use, leaving limited quantities of coarse cloth available to Indians. All silk cloth produced, was used for making of parachutes. Even in the post war period the crippling shortages of almost everything that people needed continued. Cement, iron and steel were is such short supply that the Government had to appoint controllers for distribution, which invariably lead to corruption. This actually went on and on till the Green revolution of 1970's.

The war years were politically very important for India. The Indian National Congress, led by Mahatma Gandhi, denounced Nazi Germany, but refused to collaborate with British until India was independent and on the contrary launched the Quit India Movement in August 1942, refusing to cooperate in any way with the government until independence was granted. 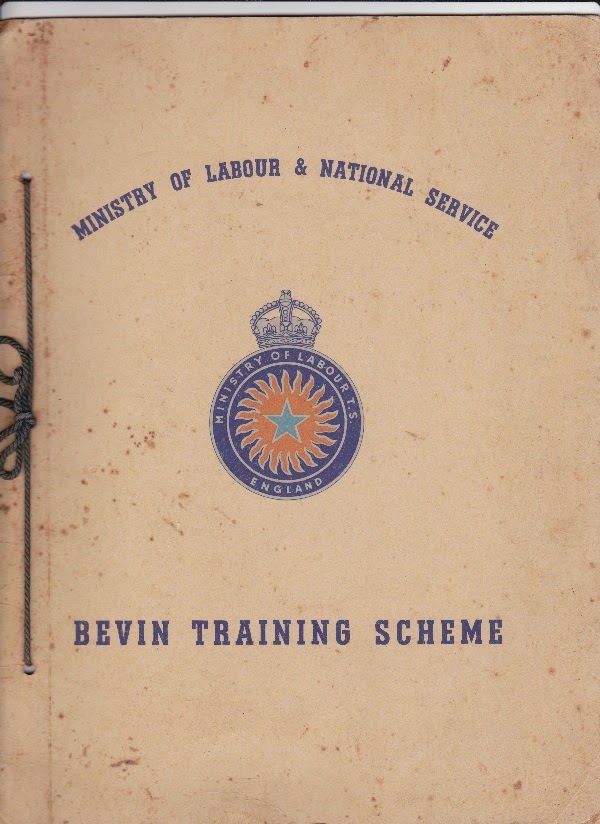 Coming back to the family fortunes, the first good thing that had happened during war years was a personal break-through for my father. Previous to WW II, British looked at India, in a typical Colonial way as a source for raw materials and a huge market for their finished products. The education system in India was oriented to produce office clerks. Any kind of technical training was not encouraged. The war years changed all that. The British Government felt the need of having trained technical personnel in India, who could work in the industry. In line with this thinking, Ernest Bevin, the British minister for labour, launched a scheme known as 'Bevin Training scheme,' under which he decided to train Indians in the Government training centres in England in specialized fields. My father was selected for one such course in 1944, held at the training center in Manchester, England and later did a stint for few months at the works of a major electrical instrument producer of those times, Ferranti Ltd. My father impressed the management of this company so much that after the war was over, they invited him again to work in the factory for further training. With these two stints in England, my father's career really received a tremendous boost and he never looked back later. 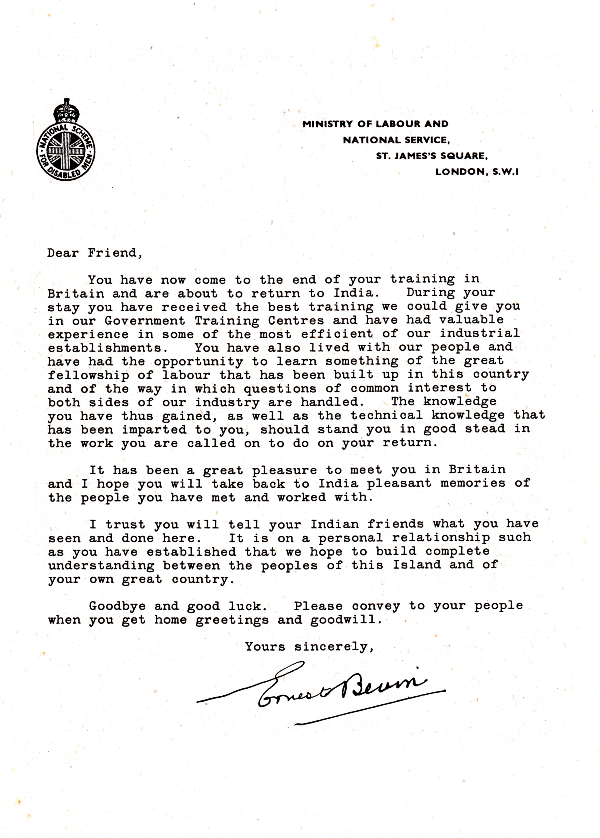 The second boost, the war years gave to our family, was even better from the family point of view. At that time, my grandfather ran a small workshop that produced scientific apparatus, required by schools and colleges. He also manufactured some instruments like spectrometers that involved optics. The Indian Navy in those days used Aldis signal lamps to communicate between ships at night so as to maintain total radio silence. Because of the ongoing war in Europe, Navy had a great shortage of the signaling lamps as no supplies came from England. Navy therefore decided to investigate, whether the lamps could be procured from India itself. My grandfather was one of the few manufacturers contacted by Navy and he was able to produce a prototype that satisfied the stringent requirements of Navy, who immediately placed a huge order with my grandfather. With this order, everything changed for my grandfather and in turn our family fortunes received a big boost. 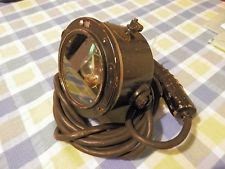 In today's context, both these happenings might look very trivial, but believe me they were not so in war years. Most of the Indians were very poor in those days and even the middle classes barely managed to survive on meager salaries facing rising inflation.

World War II years brought big changes to India. This led to its eventual independence from the British in 1947. Interestingly in a small miniscule way, the war years also brought good days for our family too.