China does it again

China may be the only country in the world, which has territorial disputes with not only many of its neighbours, but also countries that are located far away from its borders. Besides major overland disputes with India and Vietnam, Chinese having been claiming almost entire South China Sea as its own territory and even some islands presently held by Japan in East China Sea.

Historically speaking. It was the Kuomintang government of the Republic of China in 1947, that had made claims to the South China Sea for the first time. It came up with an imaginary 'eleven dash line' across the South China Sea and claimed that all territory within this line was Chinese. After the take over of Chinese Government by Communist Party of China, the line was adopted and revised to nine-dash line by Chinese premier Zhou Enlai in 1949. To support its claims, the Chinese Government said that China's sailors discovered Huangyan Island 2,000 years ago and refer to extensive records of visits, mapping expeditions and habitation of the area from the Song Dynasty (960-1279 AD) till modern times. Even though this line was first claimed by Chinese Government in 1947, no other country objected to it then. However when Chinese Government submitted a territorial claim for the area of the South China Sea, falling within the 9- dashed line, on May 7, 2009 to the UN, the Philippines lodged a diplomatic protest against China Immediately, for claiming the whole of South China Sea illegally. Vietnam and Malaysia filed their joint protest a day after.

China's border disputes with other countries, continue to simmer ever since this date, even up to this day. China attacked India in 1961, Soviet Russia in 1969 and Vietnam in 1979 to fight essentially border wars. China's border dispute with India is very much alive with repeated Chinese incursions in India Territory. Even last year, there was one such incursion in Ladakh. In the east China Sea, the dispute over the Senkaku islands, known as Diaoyu in China, is being sharpened by every month. 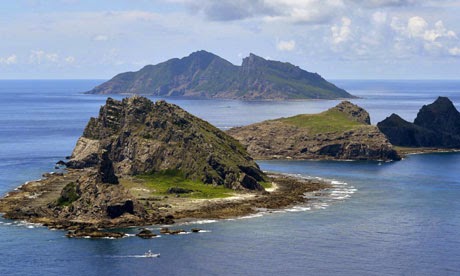 Coming back to South China Sea, of all the areas that lie within so called 9 dash line, Philippine and Chinese ships had a standoff in June 2012 over Scarborough Shoal, one of the disputed areas claimed by both these countries. Another disputed area, The Spratly Islands are a group of more than 750 small reefs and islets in the South China Sea. The archipelago lies off the coasts of the Philippines and Malaysia (Sabah). Out of these, about 45 islands are occupied by small numbers of military forces from Vietnam, China, Taiwan, Malaysia and the Philippines. Brunei also makes a claim on a small part of the archipelago. Similarly disputed Paracel islands consist of about 30 islets in South China Sea and lie about 180 nautical miles from Chinese island of Hainan. The sovereignty of the archipelago has been the subject of disputes among China, Taiwan, and Vietnam.

This week, China extended the range of South China sea disputes even further, when it claimed part of Indonesia’s Riau Islands province as its own territory by including it into its so called 9 dash line. China used the same trick, used by it last year, when it had showed India's Arunachal Pradesh state as Chinese territory in a map printed on Chinese passports. This week, China showed parts of the Natuna Islands within its so-called nine-dash line in newly issued Chinese passports. Indonesian officials, who have been trying to play down China’s seriousness in claiming part of Indonesia’s territory so far publicly acknowledged that China was claiming part of Indonesia’s Riau Islands province for the first time this week and warned that the move could lead to serious repercussions for the security situation in south east Asia. 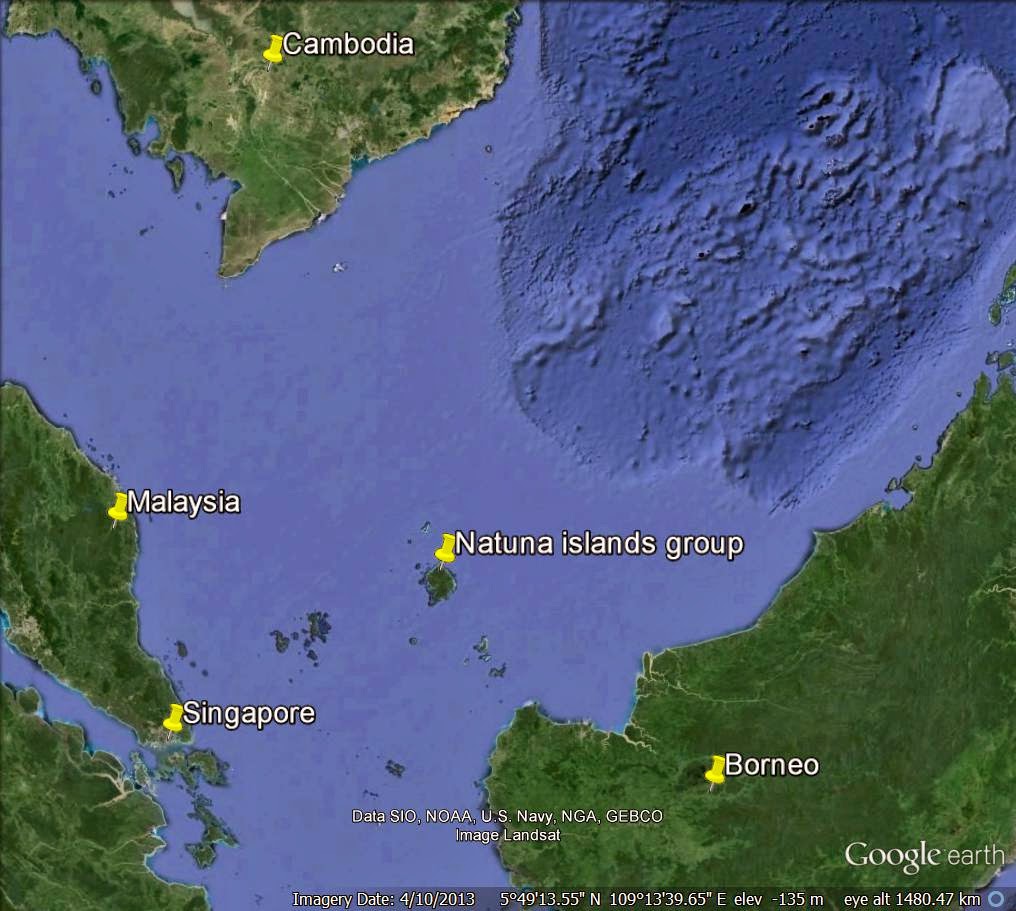 The Natuna Islands are a 272-island archipelago of Indonesia, located in the Natuna Sea between Peninsular Malaysia to the west and Borneo to the east. The Natuna Sea itself is a section of the South China Sea. Natuna has large reserves of natural gas (estimated to 1.3 billion m³) that is exported to neighboring countries such as Singapore. 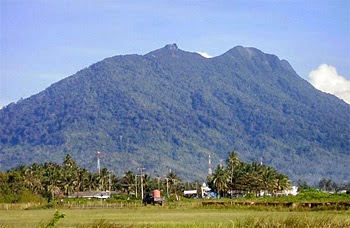 Most of the ASEAN countries and Japan, with possible exception of Cambodia, already see China as a common enemy. Indonesia was never part of this group of nations so far, as it did not have any claim on the South China Sea. It also was never a warring country with China and in fact has excellent bilateral relationship with trade, investment as well as international cooperation growing fast. This all is likely to change. Indonesia's Gen. Moeldoko, has already announced that he has plans to further strengthen Indonesia’s presence in the Natuna Islands, because of their strategic location and Chinese claims. The changed scenario brings out very interesting international strategic alignments as Chinese keep claiming territory from countries starting from India in west to Japan in east and now from Indonesia in south.