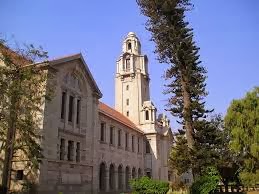 In the year 1981, six young engineers led by another engineer, Mr. N. R. Narayana Murthy, all working in a computer firm in the city of Pune in India, decided to leave their company to set up their own software start up unit with an initial capital of US$ 250. One of their first clients was a US company, Data Basics Corporation, in New York. Today Infosys is a NYSE listed global consulting and IT services company with more than 158,000 employees. From a capital of US$ 250, they have grown to become a US$ 8.095 billion company with a market capitalization of approximately US$ 33 billion. Infosys has been a major catalyst to bring about some of the major changes that have led to India's emergence as the global destination for software services talent. 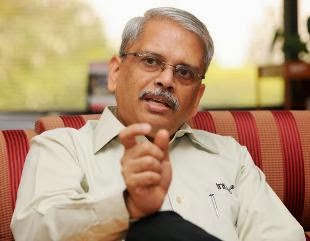 Senapathy Gopalakrishnan, ( popularly known as Kris Gopalakrishnan,) happened to be one of the six engineers who assisted Narayana Murthy to set up Infosys. Born in the southern Indian city of Trivandrum on April 5, 1956, he became well qualified with M.Tech (Computer Science) degree in 1979, from Indian Istitute of Technology, Madras, before he started his career as a software engineer also with Patni Computers, in Mumbai in 1979. In 2007, Kris took over as CEO and Managing Director of Infosys Technologies Limited from Mr. Nandan Nilekani after serving as Chief Operating Officer (since April 2002), and as the President and Joint Managing Director (since August 2006). Today he is the executive vice chairman (former co-chairman) of Infosys.

As the company grew over the years at an astronomical rate, company founders slowly became extremely wealthy. There is no doubt that this wealth was created by them by their hard work and sound business strategies and no one would ever complain about their hard earned wealth. Yet they have been showing their social awareness with great magnanimity as they have continued to donate for worthy causes.

This week, Infosys executive vice-chairman Kris Gopalakrishnan, announced setting aside Rs 2.25 Billion to develop a Centre for Brain Research at the Indian Institute of Science in Bangalore (IISc). The money will be given to the Institute under the banner of the Pratiksha Trust, a charitable organization he has set up with his wife Sudha. The trust funds education, research, innovation and entrepreneurship. This great philanthropic contribution to the cause of Pure Sciences would also be one of the single-largest donations the 105-year-old institute has received from an individual. 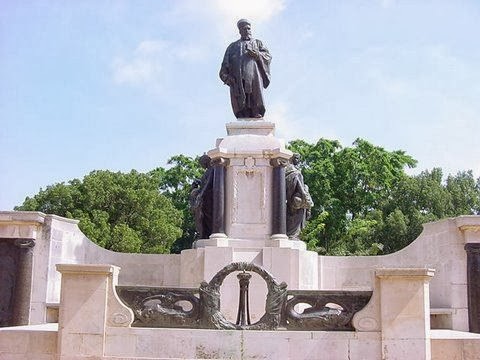 As an alumnus of this great place of higher learning, I am naturally very proud that my Alma Mater has received this grant to set up a facility to carry out research in a new and divergent field. Pratiksha Trust has committed to give the money to IISc over 10 years for the establishment and functioning of the research centre. It'll also be supported by the Centre for Neuroscience and other facilities at IISc and collaborate with hospitals across the city. The centre will be an autonomous body in the institute and is expected to have a faculty of 50-75 scientists. There also would be visiting faculty and post-doctoral students. An international scientific advisory board chaired by Nobel laureate Prof Torsten Wiesel will guide the centre. Stanley Fahn (Columbia University), Sangram Sisodia ( University of Chicago), John Morris (Washington University, St. Louis) and Giovanni Frisoni (University of Geneva) are among the members who will help start operations at the centre, set research goals, and guide it.

Vijayalakshmi Ravindranath, chairperson, Centre for Neuroscience, IISc explains what the centre would do in these words: 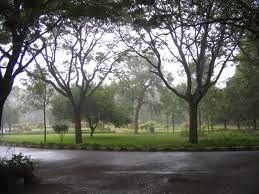 "The broad goal of the centre is to understand the functioning of the brain.We'll study how a normal brain ages and what factors lead to neurodegenerative conditions and diseases like dementia which are accelerated by old age. We'll work on whether it's possible to have an early diagnosis, better quality of life for those diagnosed with the problem and ensure treatment. The centre will also look at links between brains and computers and leverage existing understanding of brain functioning to create better models of computing."

It is obvious that this centre, when set up, is likely to become a research organization, where cutting edge research would be carried on for the field of Neuroscience. Because of the increased life expectancy in India the number of ageing people is rapidly growing. The centre in IISC is therefore an important initiative, no doubt. Kudos to Kris Gopalakrishnan, for such wonderful act of magnanimous generosity.