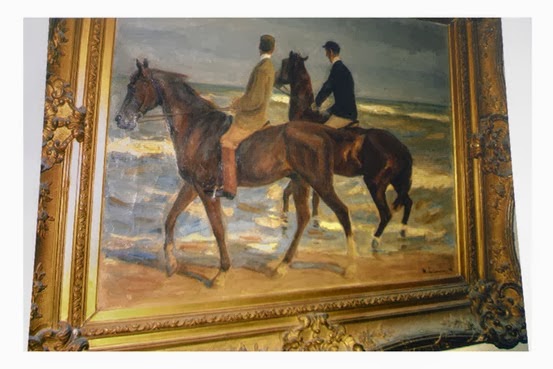 Cornelius Gurlitt, the 81 year old reclusive legal owner of the fabulous Nazi era hoard of paintings discovered in a Munich apartment, has suddenly resurfaced in limelight, claiming back his trove of paintings confiscated last year by customs authorities in Germany.

In an earlier blogpost, 'A different kind of treasure trove,' I had described how German customs authorities, with their suspicions aroused because of frequent travels by Cornelius between Germany and Switzerland, had finally landed on Cornelius's modest apartment in Munich and had found a treasure trove of 1400 long-lost works by the past masters like Picasso, Matisse and Chagall. 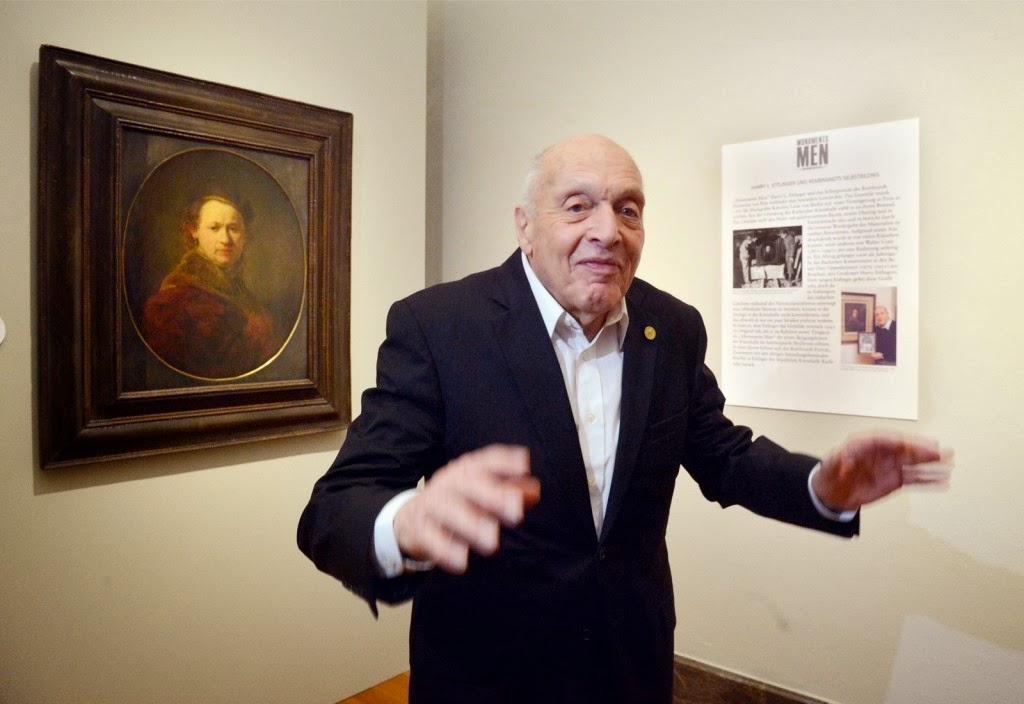 The spectacular “Gurlitt find” was inherited by Cornelius from his father Hildebrand Gurlitt, a Nazi era German connoisseur of art of Jewish origin. Hildebrandt was employed as a curator in a museum during pre-WWII days, when Nazi's were rising up in Germany. He lost his job when Nazi's decided to deride Germany’s most avant-garde art as “degenerate.” He somehow managed to convince Joseph Goebbels, Adolf Hitler’s propaganda boss about his credentials and was chosen to sell much of the art that the Nazis confiscated. In the course of time he managed to acquire ‘hundreds and hundreds’ of artworks at knock-down prices on canvasses, lithographs and prints painted by Germany's famous artists of the times like Max Beckmann, Otto Dix, Emil Nolde, Ernst Ludwig Kirchner, Marc Chagall. Surprisingly almost all the pieces of art that Hildebrandt Gurlitt could lay his hands on had just disappeared as he never sold any of these.

Because of his Jewish roots and anti Nazi stand, after the war was over, allies always considered Mr Hildebrandt Gurlitt as a victim and not not a persecutor and he was never charged with forcing and cheating Jews to sell out their collections. The Americans, briefly detained him for questioning to find out whether he can lead them to the looted art so that it can be recovered. However Mr. Gurlitt maintained that all his artworks kept at the family home in Kaitzer Strasse. had been incinerated in the fire-bombing of Dresden in February 1945. The Senior Gurlitt died in a car crash in 1956 and the treasure, which he had hidden, remained a secret forever.

Lawyers for Gurlitt have now filed a complaint against a 2011 order by a southern German court to search his apartment and seize the hoard of priceless paintings and drawings. Gurlitt’s legal team also launched the website www.gurlitt.info this week to present the case of this supposed to be shy collector, who has been portrayed in the media as a recluse out of touch with the modern world. 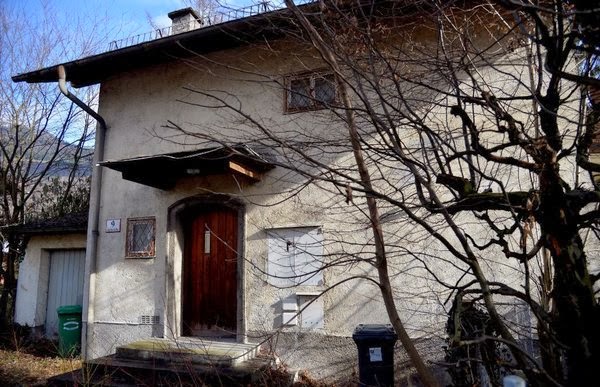 Gurlitt says: “So much has happened in the past weeks and months and is still happening. I only wanted to live in peace and quiet with my pictures.” The European art world was stunned again last week to learn that his collection is larger than what has been found in his Munich flat. He has another 60 odd works of art, including by Monet and Renoir, that were kept at his Salzburg property in Austria. His legal team has now shifted these works to safe keeping. Gurlitt’s 45-page legal petition aims for the seizure order on the Munich trove to be lifted and the works returned.

Gurlitt's lawyers say that The seizure by customs was based on suspected tax fraud, which is not justified and that taking away the whole collection was disproportionate. In criminal proceedings, legal and moral aspects must be strictly separated and a criminal procedure must not be used for settling restitution claims.

Whatever may be the legal position, the fact remains that Cornelius's father had acquired most of the paintings at a ridiculously low prices, because the Nazi regime had declared this art as degenerative art and had tasked him to purchase them by any means. This makes the artworks definitely a looted art. Cornelius might have inherited these works and had no hand in their procurement. However he bears a strong moral responsibility towards returning the paintings to their rightful owners. His lawyers claim that he is negotiating with 6 such claimants, but that is just pittance, when the total number of paintings is considered.

Cornelius must hand over his paintings to an appropriate authority, who should ensure that heirs of original owners are given back the paintings and in cases where original owners can not be traced, such works should be displayed at an appropriate art museum. Cornelius has no moral right to own these works of art, procured by his father from innocent Germans,( many of whom are likely to be Jews,) under blackmail and pressure from Nazi looters.