Limits to a Poetic license 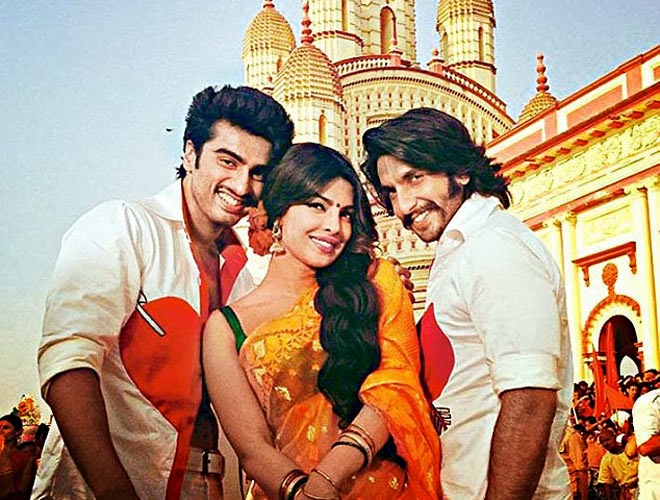 The word Poetic license if defined in the dictionary as “The liberty taken by an artist or a writer in deviating from conventional form or fact to achieve a desired effect.” Normally we do see this being used my most works of fiction. Be it a poem, story or a novel: or even visual 'Avatars' of the same in form of TV serials or full length cinematographic films. An endless list of films have been produced by Hollywood on specific battles of the second world war, where heroic deeds of someone, have been interwoven with a love story of some kind and possible intrigue, to come out with an interesting plot. The cold war years have similarity produced a plethora of novels and films based on secret spies and intelligence agents. James Bond was one such well known literary figures that was born in the fertile imagination of author Ian Flaming. A 1964 film; 'Behold a Pale Horse' starring Gregory Peck, Omar Sharif and Anthony Quinn similarly comes to my mind as it was based on the Spanish Civil War, and a line of Spanish refugees crossing the border into France after defeat by the Francoists. 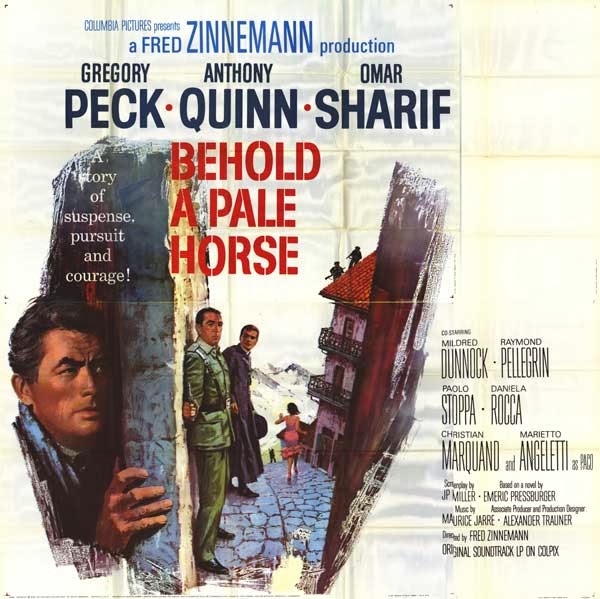 Bollywood producers have picked up this idea in recent years. Very few films from earlier times, did have this kind of real life background. Only film that comes to my mind was 'Doctor Kotnis ki Amar Kahani,' which had a background of Second Sino-Japanese War in 1938. In a way, a film produced in 1964 by Chetan Anand and titled as 'Haqeeqat,' could be considered as the first Bollywood film based on a true war story as it was based on India-China war of 1962. There have been few more good attempts such as 'Border' based on India-Pakistan conflicts. 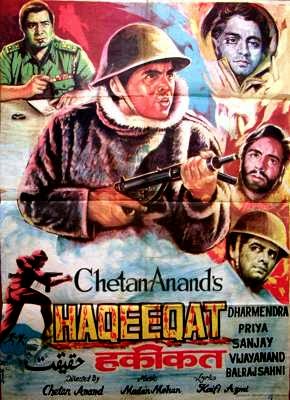 Coming back to the subject of Poetic License, we have to agree that though script writers had used full Poetic license to create imaginary characters and their personal lives in all these creative works to full possible extent, they have not deviated from the main line of historical facts. In other words, they have not tried to distort history. Viewers or readers of such works accept these modifications/additions because firstly they do not distort history and secondly only deal with personal lives of the characters in the plot.

A Bollywood film released recently, even though using the poetic license in a scantiest or far distant kind of way, has caused much heartburn in Bangladesh to such an extent that Bangladesh has officially expressed disappointment over reported distortion of historical facts and a Bangladesh spokesman of the Foreign Ministry says that it has already taken up the issue officially and a “strong protest” had been conveyed to Indian authorities. Bangladesh also has requested the Indian Government to stop screening the movie with immediate effect. 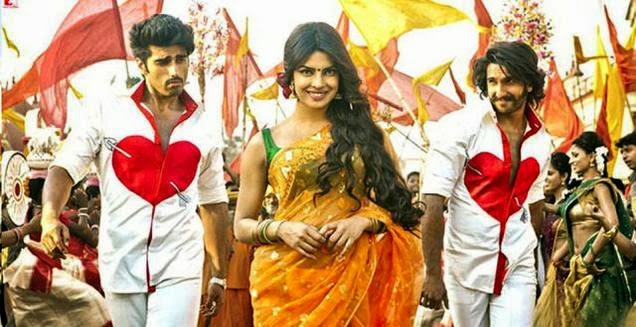 'Gunday' is a Bollywood potboiler, produced by Yash Raj Films and has been released in India on February 14, 2014. The movie, released in India on February 14 and produced and distributed by Yash Raj Films portrays the birth of Bangladesh as a result of a 13-day battle between India and Pakistan. The funny part of it is that the film is no way directly connected with the 1971 war at all, except for the fact that the two main characters from the film have been shown as orphaned by the 1971 Indo-Pakistan war that resulted in the formation of Bangladesh. What has hurt the popular sentiment in Bangladesh is that the film somehow projects an image in viewer's mind that Bangladesh formation was the result of an India-Pakistan war and undermines the fact that Bangladesh was formed because of the nine-month-long bloody war, people of the then East Pakistan fought, against Pakistani occupation forces.

Bangladeshi cultural and social forums, from across the country as well as Bangladeshis abroad appear to be upset and have expressed strong disapproval on social media and demanded an apology from the production company. Bangaladesh foreign ministry has issued a press statement, which says that the Bangladesh High Commission in New Delhi was trying to ascertain the veracity of the reported distortion of historical facts.

Since such bad publicity would affect his commercial interests, the producer of the film has already offered an apology and says that the film was and is meant to be a fictional work and does not in any way project or intend to disrespect any particular segment of society or persons or a nation. It also regrets causing disrespect to a nation’s birth, which is always steeped in the sacrifices made by its freedom fighters and martyrs and this can never be forgotten.

This apology is unlikely to satisfy Bangladeshis and it is possible that the producer may be forced to delete portions from the script, which refer to birth of Bangladesh. Actually it hardly matters to the plot of film, whether main characters of the film are shown orphaned just by 1971 India-Pakistan war without any reference to Bangladesh at all. It might be a good idea to do this to mend the ruffled feathers.

Poetic licenses are not really all that open, in particular, when the subject can offend some people from a foreign country.