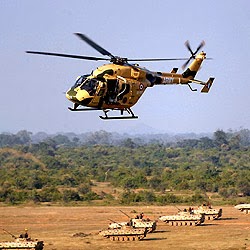 After showing reluctance for number of years to hand over to Afghanistan any military supplies of strategic value, India has finally decided to give to Afghanistan a set of three military transport choppers - between March and May 2014. This will be the first tranche of defence equipments supplied to that country. The three 'Dhruva' choppers are being configured and constructed as per Afghan request at the Hindustan Aeronautics Limited (HAL) in Bengaluru. Initially the Afghanistan government wanted to have Russian-made helicopters. However, Indians managed to convince them to take India manufactured 'Dhruva' helicopters. This was announced by India's foreign minister while inaugurating jointly with President Karzai of Afghanistan, a new agricultural university, Afghan National Agricultural Sciences and Technology University (ANASTU) in Kandahar built with India's assistance.

In the month of October 2012, India and Afghanistan signed a “Strategic Partnership Agreement,” during visit of Afghan President Hamid Karzai to New Delhi. According to the prime minister of India, this strategic partnership between the two countries will create an "institutional framework" so that India can help in Afghan "capacity building" in the areas of education, development and people-to-people contacts. Perhaps, what was also included in the agreement but not told by the prime minister were some clauses about substantial increase in Indian commitments in training of Afghan security forces, including the police. 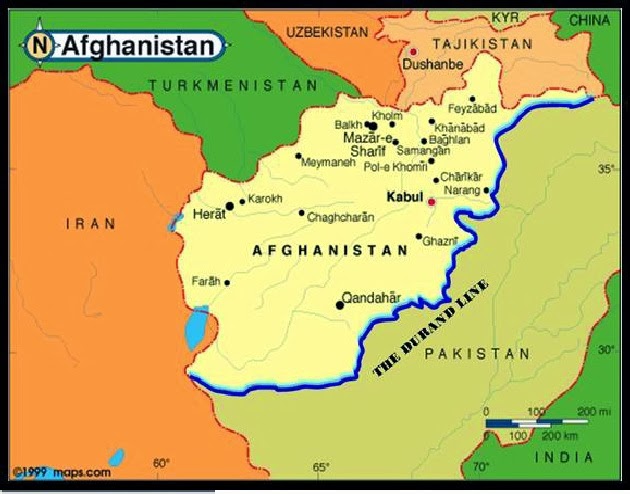 India has been one of Afghanistan's biggest donors, having pledged money for projects ranging from road construction to the building of the Afghan parliament. However India has scrupulously avoided any involvement of Indian military personnel in the Afghan conflict except perhaps a small contingent of Indo-Tibet border police deployed their for protection of Indian engineers and workers working on various projects. India's policy towards Afghanistan has always been the extension of soft power and good will and has so far managed it rather well much to the chagrin of Pakistan, who keeps on viewing this increasingly close relationship between Kabul and Delhi with suspicion and accuses India that India’s intelligence services are using Afghanistan to back secessionists in Balochistan, as well as Jihadists fighting the Pakistani state.

India had managed so far to keep away from any military partnership with Afghanistan, not to give any excuse to Pakistan to start trouble on its eastern border with India. On the other side, Pakistan has been having serious trouble with Afghanistan along its western border; the Durand line. This 2640 Km long border was drawn by British administrator Mortimer Durand of British India and Afghan Amir Abdur Rahman Khan in 1893. However Afghanistan never ratified it. Ever since terrorist strike in US on 9/11, sporadic fighting has continued along the border. In the summer of 2003, according to the Afghan government, Pakistan established bases up to 600 meters inside its territory, along the Yaqubi Kandao pass. There were border skirmishes at local level. In 2007, the Pakistan army sought to erect fences inside Afghan territory in the Angoor Adda area, along the border with South Waziristan and clashes broke out. Both sides exchanged artillery fire. 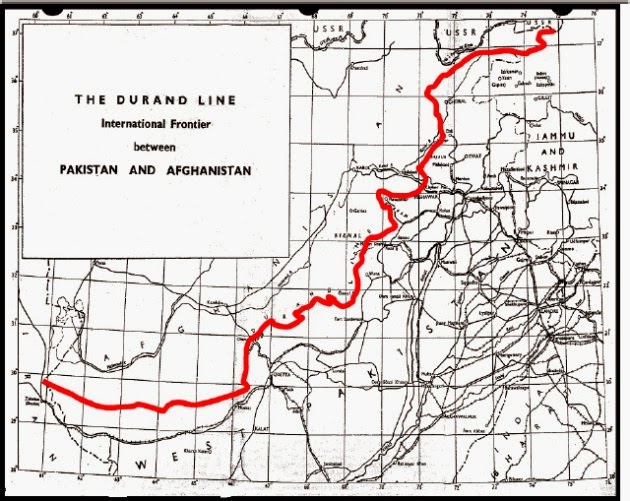 Fierce fighting was reported from July to September 2012, along Pakistan-Afghanistan border, in which both sides used light artillery. These clashes were sparked off by a series of attacks by Jihadist groups operating in the Kunar area, including the Lashkar-e-Taiba, which are alleged to have the backing of local Pakistan army units.

Afghan military commanders and intelligence officials then started requesting India to provide direct military assistance under “Strategic Partnership Agreement” signed between the two countries in October. The requests were for 2.5 to 7 Ton cargo capability medium trucks, light mountain artillery, along with ordnance, bridge-laying equipment and engineering facilities. Afghanistan also wants India to help build close air-support capabilities for its troops, as there would be drastic scaling-down of western forces in 2014. Afghanistan also has to face presidential election in 2014 and its armed forces might find it tough to hold together in the face of renewed Jihadist assaults in the run-up to the elections. 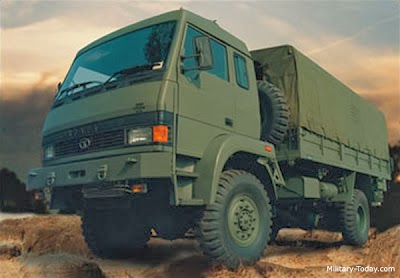 These requests are being put forward under clause 5 of the “Strategic Partnership Agreement,” which states “India agrees to assist as mutually determined, in the training, equipping and capacity building programmes for the Afghanistan security forces or ANSF,” now estimated at 3,52,000-strong. The cost of maintaining such a large force is over $4 billion to support, an amount beyond Afghan Government resources. NATO has agreed to support this force up to 2017, but wants a cut back in strength after that. Afghanistan is not willing to reduce the number as they expect that there would be worst social consequences.

India is thus facing the first real test of its Afghan policy after having managed so far to remain militarily aloof. New Delhi might be worried now about getting sucked into Afghan imbroglio, if it starts supplying military hardware to Afghan forces. There is a feeling in New Delhi that this assistance to Afghan forces could create tensions with Pakistan. Perhaps India never expected that it would have to start helping Afghanistan militarily so soon after signing the agreement.

Whatever may be the dilemma, India has finally decided to bite the bullet and has agreed to supply for the first time, helicopters for the Afghanistan armed forces.