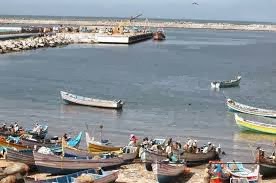 Ibn Battuta was a fourteenth century Moroccan explorer of Berber descent, known for his extensive travels to most of the known Islamic world as well as many non-Muslim lands, done over a period of thirty years. His journeys included trips to North Africa, the Horn of Africa, West Africa and Eastern Europe in the West, and to the Middle East, South Asia, Central Asia, Southeast Asia and China. He has narrated most of his journeys in a travelogue called as the Rihla. He describes, Kollam or Quilon, an old sea port and town, located on the Laccadive Sea coast in the Indian state of Kerala in the southwest corner of the Indian peninsula, as one of the five important ports which he had seen in the course of his travels of twenty-four years. 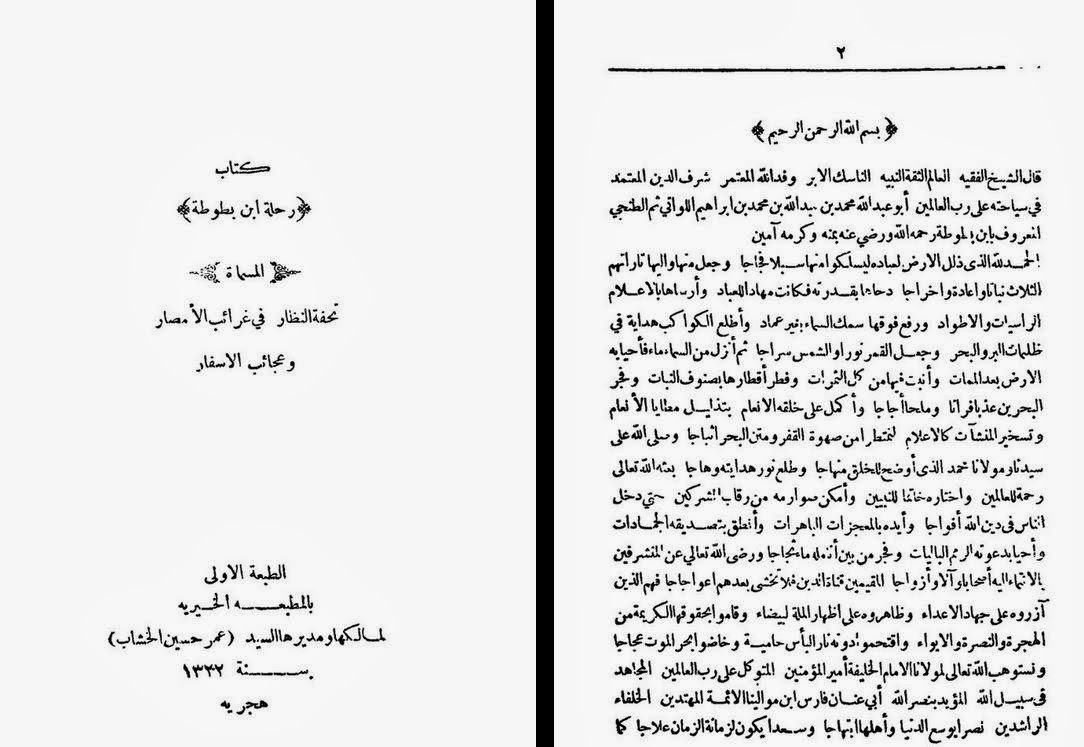 Today Kollam is a large city of about four hundred thousand people. It is known for cashew processing and coir manufacturing. The ancient port described by Ibn Batutta is now known as ' Tangasseri harbour complex,' and is now the second largest port in Kerala after Cochi, with an integrated cement terminal, cargo handling facilities, and a customs clearance centre. The port is also undergoing infrastructural development work. As a part of this developmental work, suction dredgers are operating in the sea to remove the mud that has accumulated in the sea channels over centuries, to increase the draft of the port. The dredgers usually throw up muddy slurry which is just dumped someplace. 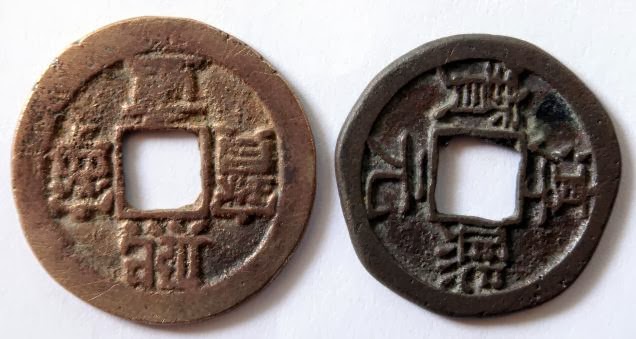 Few days ago, the dredger operators were surprised to see that the slurry thrown up contained an amazing array of antique artefacts, including Chinese coins. This almost triggered a treasure hunt. Archaeological department came to know about the find rather late. Meanwhile a good portion of the treasure has fallen into wrong hands. A man who collected about 11 kg of ancient Chinese coins from the site sold it to a scrap-dealer for a pittance. Efforts by the Archaeological department officials to retrieve them from the scrap-dealer drew a blank, as he had sold them to someone else. 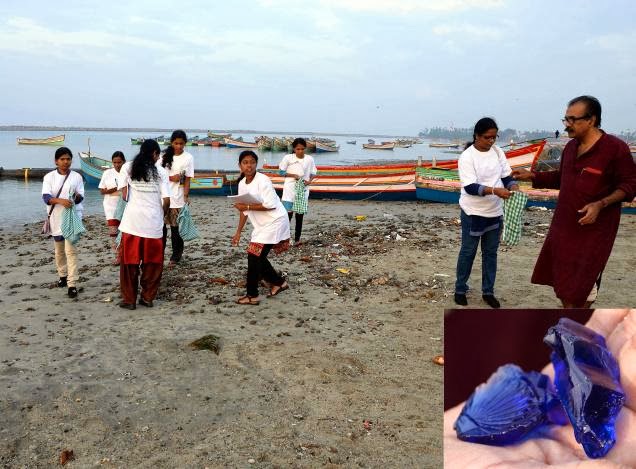 Still, many, living in the vicinity have also collected a good quantity of these artifacts, especially the coins. There is a rumour that such Chinese coins are in great demand in flourishing feng shui market of Tamil Nadu, as these coins are seen as lucky talismans. People report that since these artifacts are being found only in one corner of the sea channel, dredger operators operate in that area only at night, so as to collect the artifacts and coins to sell to the dealers. In the day time they operate in other areas where only muddy slurry comes out. As the coins are thrown up only when dredger operates from a particular area. There is a rumour that the coins were stashed in two or three earthen chests or jars which could have crumbled.

Besides coins of Chinese origin, pottery fragments also have been found. Some of them are glazed both from inside and outside and appear to be of Mesopotamian origin.. One of the objects was a deep-blue glass piece with ‘ribbed work’ suggesting it could be of Roman origin. According to the Kerala Council for Historical Research (KCHR) the coins and objects could be 2,000 years old and from China but nothing could be authentically established. One thing is certain though, that these artifacts could be used to prove that Kollam was a rich port city once and a trade centre of ancient India. Ships from ancient China, Greece, Persia, and Rome regularly called at Kollam. 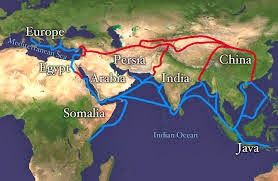 This week, the Archeology Department opened a collection camp at the harbour complex, in order to ensure the safe collection of antique archaeological artifacts including the huge cache of Chinese coins. One man handed over more than 45 coins and he was paid Rs.500 for it. A good amount of pottery was also collected. Archeology Department says that the camp will be operated by the Excavation Assistant of the department at the site till the dredging activity to increase the draft of the Kollam port is completed.

A preliminary examination of the coins showed that they belonged to the Northern Sung, Southern Sung, Chin and Ming dynasties that ruled China from 960 AD to 1644 AD. It is an established fact that a flourishing shipping trade was being carried out between China and Rome during these periods. From the artifacts, it appears that Kollam was an important link in this trade.

(Image sources: Wikipedia, The Hindu- images may be copyrighted)