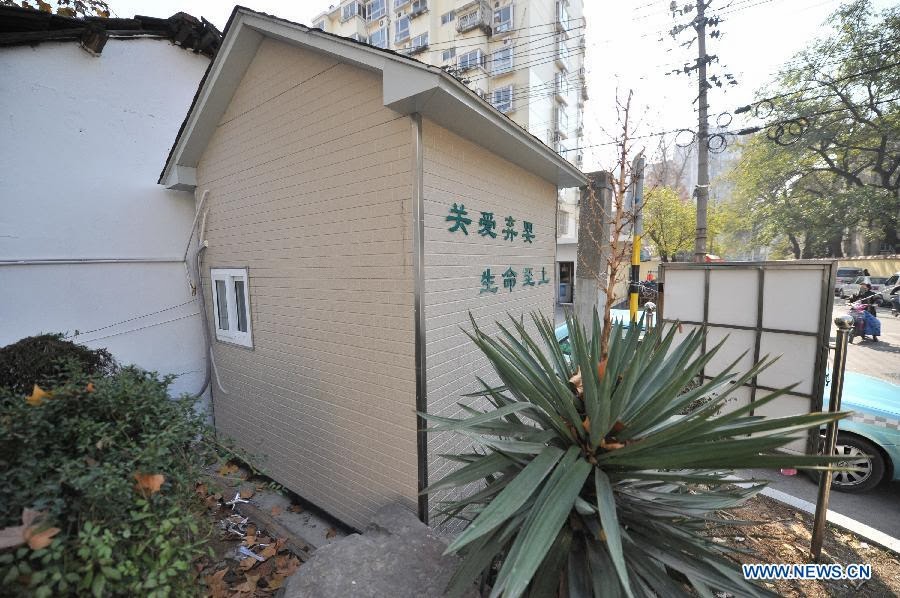 The great Hindu epic, Mahabharata, describes a story, where Princess Kunti, unwed daughter of the Yadava king 'Shurasena,' gave birth to an illegitimate child. Kunti as a young princess, was devoted to the service of the gods and guests, who visited the king. An irascible sage 'Durvasa' was so much pleased with her service and devotion that he taught her a mantra as a boon, that would enable her to have sons from any god that she wished to invoke. Unfortunately, the young princess Kunti did not fully realize the implications of this boon, and overcome by curiosity, she decided to invoke Surya, the Sun God. The mantra was, of course, potent and Surya appeared in person before her. The powerful mantra also ensured that she was conceived by Surya. 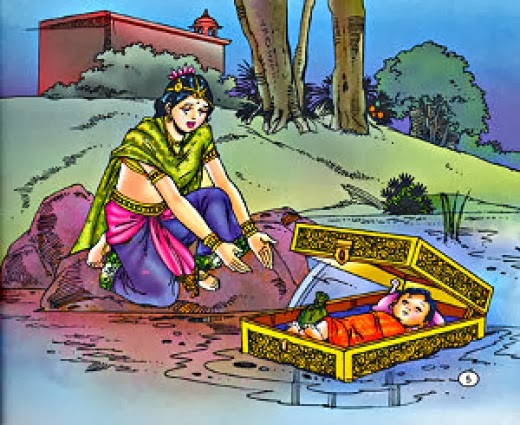 As an unwed young mother, she had no choice but to abandon her child for the fear of public disgrace as Sun God Surya would not help her in caring for the newborn son, Karna. With heavy heart, she set the child afloat in a basket on a river, praying with tears in her eyes. Karna was picked up and reared by the charioteer Adhiratha and his wife Radha. He grew up to be a brave warrior, an expert in archery, a man noted for his generosity, but became an ally of the Kauravas, and an arch enemy of the Pandavas, who were legitimate sons of same Kunti, born after her marriage and therefore his own half brothers. Rest of the story is really of no interest to us here.

From this story, it may not be wrong to conclude that since time immemorial, the problem of unwanted and abandoned children has been there in every known human society. In one of the earliest surviving examples of child abandonment in Greek and Roman culture is that of Oedipus who is left to die as a baby in the hills by a herdsman ordered to kill the baby, but is found and grows up. Wikipedia lists that Moses, major prophet in Christianity, Islam, and Judaism, was given up as an infant.

According to one estimate, in USA alone, number of unwed mothers in 2011 was 1,607,773. I am not trying to say that all these new mothers wanted to abandon their offspring. But even a small percentage of this number would work out to be a big number. I could not find any statistics for India or China, but the number is likely to be even larger because of higher population base. In the local papers, stories appear now and then of unknown persons dumping newborns near the doors of orphanages and rarely even in Garbage dumps.

These unfortunate infants are mostly taken care by orphanages, if they are lucky enough to survive, and are given later mostly for adaptation to childless couples from almost the world over, where they are well taken care for. Greatest danger for such an abandoned baby however, remains to be for the first few days or hours, when they are left anonymously at some remote place.

It is estimated that 10,000 children are abandoned in China each year. Unfortunately many of these babies have disabilities or serious illnesses or some kind of severe health problems and are abandoned because their parents fear that they would not have enough money to pay for expensive medical treatment. The past records show that only one in such three abandoned babies, would survive. 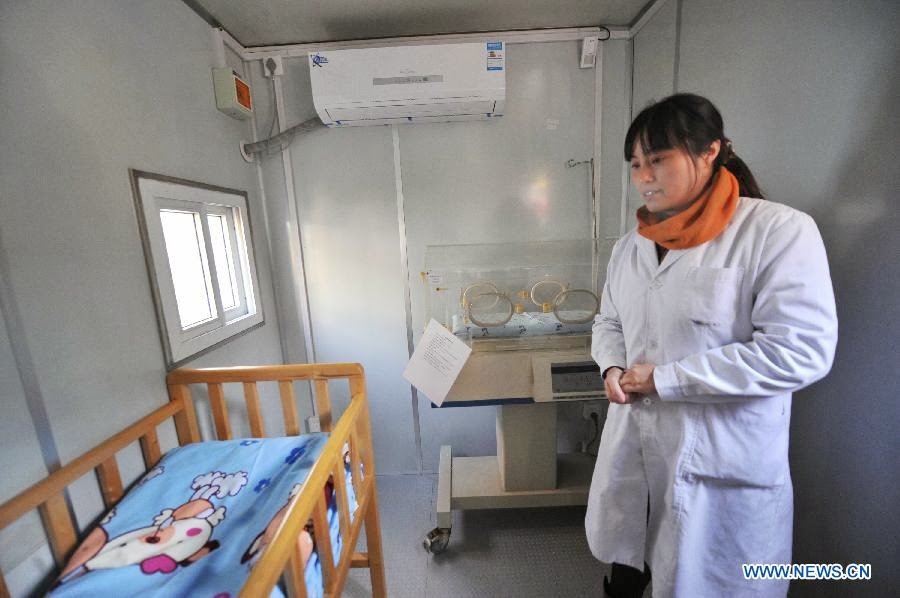 Chinese Government has now come up with a scheme, which is worth emulating by others. The China Center for Children's Welfare and Adoption told the state-run news agency, Xinhua, that more than two dozen small enclosures in public places that are termed as baby hatches, had been set up in China. These enclosures have an incubator and a delayed alarm. Parents, who want to abandon their child, simply place the child in the hatch, press an alarm button and then leave, remaining anonymous, Someone then comes to retrieve the baby five to 10 minutes later. The baby hatches are expected to increase the chances of a baby surviving. 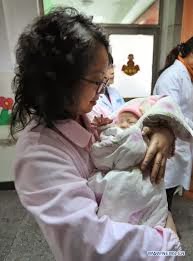 The first such baby hatch opened in the city of Shijiazhuang in Hebei province in 2011. Each Chinese province has been told to set up at least two baby hatches by the end of the year. So far, the Chinese authorities have set up 25 "baby hatches" across the country to allow parents to safely abandon their unwanted infants. Number of baby hatches have opened in the last few months. The baby hatch in Guangzhou, received 79 babies in its first 15 days.

Like anywhere else in the world, abandoning a child is illegal in China. But what happens actually on ground is quite different. Health authorities believe that the hatches provide a safe environment for something that would go on anyway. Without any doubt, baby hatches give the infants a better chance of survival than if they were dumped on the street. 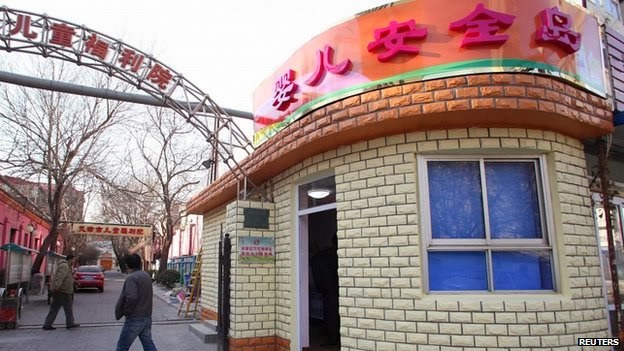 There has been a criticism that these baby hatches could encourage people to give up their babies. Just like in India, Chinese families traditionally favour boys. Critics say that since the families can have only one child, the girls might get abandoned so that the parents can try again for a boy. But the experience so far shows that the babies left in the new hatches are both boys and girls. Also, notes, cash or medical records are found tucked inside the baby's clothing and are left behind with the baby. This shows that parents abandon their infants woth most reluctance.

I feel that this Chinese social measure, is very innovative and path breaking. The poor abandoned infants, who have arrived in this world for no fault of theirs, have for the first time a real chance to survive and survive well.