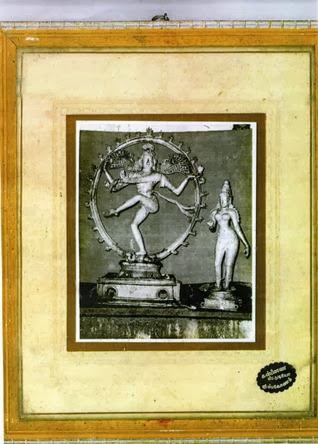 Confirmation by the National Gallery of Australia that they have been cheated and have ended up buying a stolen idol of Nataraja, does not really bring any relief to Villagers in Sripuranthan village in the Tamil Nadu state in south India. They have been grieved by the the theft of the 1000-year-old Nataraja idol from the temple in their village, since last few decades. The main problem here is that for any possibility of a return, a firm documentary evidence is needed that the idol was in the village temple after 1970.

UNESCO approved a convention for the protection of cultural property, on November 14, 1970, under which the acquisition of antiquities after 1970 makes it illegitimate unless accompanied by an official export license. Indian authorities therefore can claim the idol back only if there is some documentary evidence in form of a photograph or a drawing, which can conclusively prove that the idol was in the Sripuranthan temple after 1970.

Originally, when the theft of the idol was reported to the police of Tamil Nadu state in India, they had nothing to proceed on with the case as not even a photograph of the idol was available anywhere. But help arrived from a very unlikely and unusual source, French Institute of Pondicherry. (FIP)

Français de Pondichéry or FIP is a research center run by the French Ministry of Foreign Affairs and carries out research expertise and training missions in South and South-East Asia in the fields of Indology, Social Sciences and Ecology. The photo archives of FIP began to develop in 1956 and the collection is still being constantly enriched, fulfilling the will of their founder, Jean Filliozat, to build a database for the study of religious art in South India. The photo archives of IFP now contain more than 136,000 photographs and are a unique resource for visual information about South India in the second half of the twentieth century, particularly its temple art. This varied collection has material from the whole of Tamil Nadu (60% of the images), as well as from many parts of other Southern states of Andhra Pradesh, Karnataka and Kerala. Monuments of major significance from other parts of India, such as Ajanta and Ellora, are also represented.

FIP was more than happy to provide the photograph of Sripuranthan temple Nataraja idol, which it had in its archives. Idol wing of the Tamil Nadu state police was able to visually match the photo provided by FIP with the one exhibited in the National Gallery of Australia (NGA) in Canberra, which had bought the Nataraja from Kapoor for US $ 5 million. Except for this photograph, investigators did not have any supportive photographic evidence. This evidence from the catalogue of FIP was enough for investigations but obviously was not enough to prove that idol still existed in the Sripuranthan temples after 1970 to claim it back under UNESCO convention.

There has been a lucky break for the police last week. This new evidence is something to cheer for the villagers in Sripuranthan, who have been lamenting the theft of the 1000-year-old Nataraja idol from their temple. The chances for the return of the idol, now displayed in Australia, appear much brighter now. 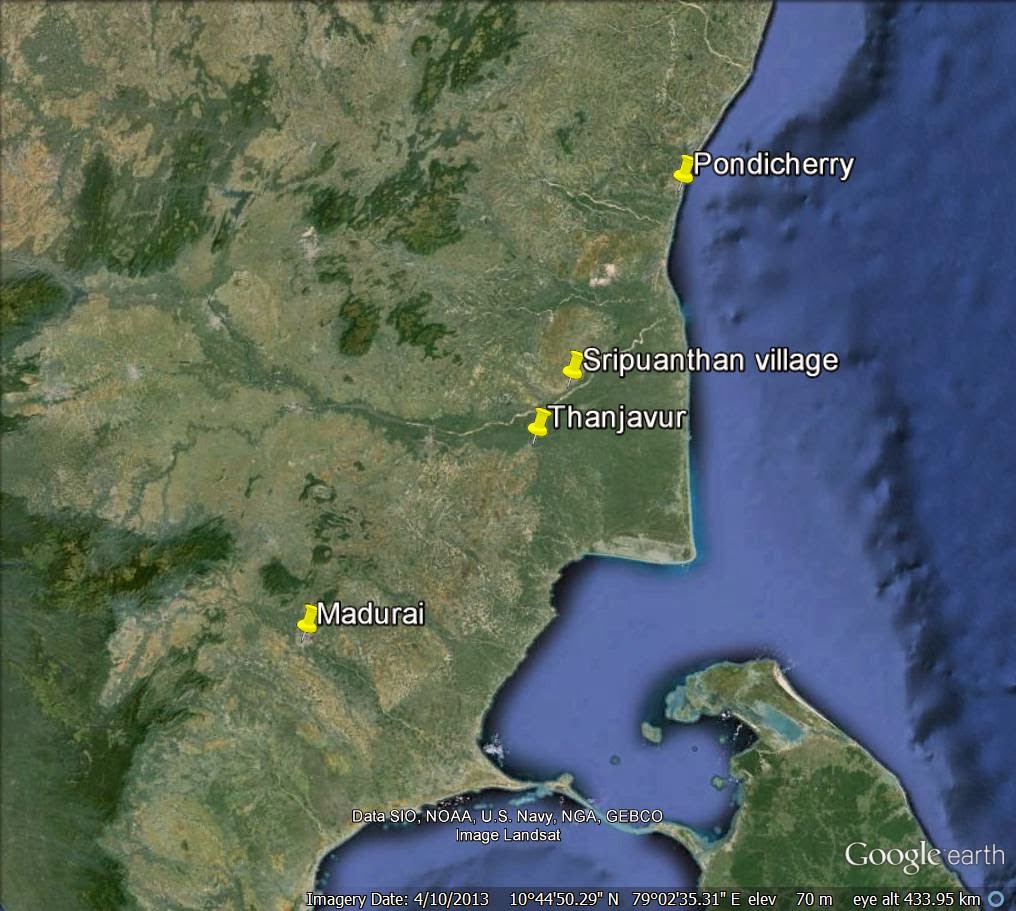 Govindarajan is a 75 year old farmer, who lives in Sripuranthan. Like everyone else in the village he too was extremely sad about the theft of the village temple idol but did not know that it has reached Australia. Like most of the Hindu families in India, Govindarajan too has a small shrine in his house, where he kepps small replicas or photographs of the deities that he worships every day. In this shrine, he had kept a photograph of the Nataraja idol and his consort, taken about 30 years ago. He has been holding it and worshiping it with reverence since then. He says: “30 years ago, during an important festival, the temple organisers brought a photographer from Kumbakonam and took pictures of the idols.”

He had subsequently managed to get a copy for his personal shrine and the photo, nicely framed by him, was kept in his personal shrine. Last week he came to know that the idol is in Australia and Police need supportive evidence to strengthen the idol theft case and claim for return. He realised the importance of the photo held by him and handed it over to the police. Idol wing of the Tamil Nadu State confirm that the Nataraja in the photo given to them by Govidarajan visually matches with the one in NGA Australia. Claiming the idol back should be an open and shut case, when date of the photograph taken is confirmed. All the villagers of Sripuranthan now wish that the idol returns home quickly.

Govidarajan's photo of the idols, also brings a bonus for the Police as the photograph also contains an image of the idol of Nataraja's consort, which was also stolen from the temple along with Nataraja. Search can start now for whereabouts of this second idol.


On  21st  March, 2014, the Attorney-General’s Department in Australia received a request from the Government of India under the Protection of Movable Cultural Heritage Act 1986 (PMCH Act) for the return of the Shiva Nataraja idol,” the statement said. The request states that the statue was exported from India in contravention of cultural property laws, namely India’s Antiquity and Art Treasures Act 1972.In response, Australia’s prestigious National Gallery has removed the USD 5-million statue of Nataraja it had bought from a tainted Indian-origin antique dealer after a top minister lashed out at it for failing to check the idol’s ownership.

The nataraja along with $300,000 stone Shiva idol will be handed over to Prime Minister Narendra Modi by his Australian counterpart, Tony Abbott, on 5th September 2014.
The Australian leader wanted to bring the two idols on his plane, but both were so heavy that a jumbo aircraft had been requisitioned.