Australian museum accepts having bought a stolen idol from India: Part I 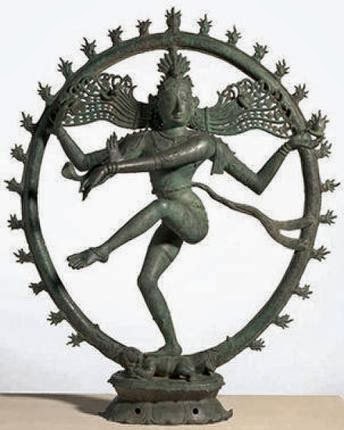 It appears that the rope given to ill famous Indian crook, Subhash Chandra Kapoor, now in a Chennai jail, is getting shorter and shorter as the investigations reach deeper and deeper into Kapoor's criminal empire. Kapoor has been the mastermind behind many thefts of ancient idols and bronzes from temples of India. From the information collected from informants and email correspondences between Kapoor and his co-conspirators and gallery owners, it is becoming increasingly clear that many museums across the world, who accepted false provenance certificates produced by Kapoor and have hitherto kept claiming that they followed due diligence before purchasing them and their transactions were legitimate are finding that they have been cheated by Kapoor. This list of museums now includes National Gallery of Australia, Asian Civilisations Museum in Singapore, Peabody Essex Museum in Salem, Massachusetts, USA and the Art Gallery of New South Wales, Australia.

Having realised that Kapoor has outright cheated them, The National Gallery of Australia (NGA)in Canberra, which bought a 1,000-year-old bronze Nataraja for US $5 million from Kapoor, has filed a lawsuit against him in the Supreme Court of the State of New York on February 5, 2014. The NGA is now accusing Kapoor of fraudulently inducing the museum to buy the idol by making misrepresentations and false assurances about its ownership. It has asked for an amount not less than US $ 5 million from Kapoor as damages for fraud and breach of contract. It also wants to recover additional amounts with interest for legal fees and other expenses. 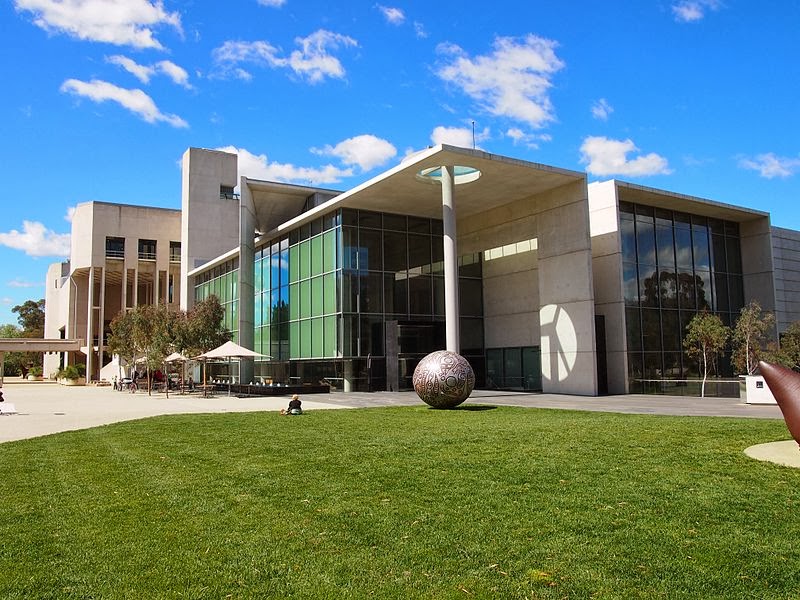 It all started in 2006, when Kapoor had approached the NGA and had offered the idol for potential acquisition by the museum. Kapoor had told the NGA that a Sudanese diplomat, based in Delhi between 1968 and 1971, bought the idol from a fine art shop in Red Fort Arcade. The diplomat later took the idol along with him when he left Delhi. After his death, his wife sold it to Kapoor's 'Art of Past Gallery,' owned by Kapoor, in 2004. Kapoor also provided documents to support his ownership of the idol. He also gave a letter of guarantee, claiming that his gallery was the sole owner of the idol and knew of no adverse claim or notice relevant to the ownership of the item. The NGA says that it did due diligence to ensure that the idol was not a stolen one. Since it did not find anything wrong in the papers, it went ahead with the purchase. In 2008, the NGA paid US $5 million in two installments to Kapoor and acquired the idol.

Between 2006 and 2008, about 18 ancient bronze sculptures were stolen by Kapoor from temples in Tamil Nadu state of India. Among them were two of Nataraja and two of goddess Uma, all shipped to the U.S. The idol purchased by NGA is believed to have been stolen was stolen from the Sripuranthan temple in Tamil Nadu state. Kapoor was nabbed in Germany and was brought to India on July 13 2012 and is in a judicial custody in Tamil Nadu at present. Since Kapoor’s arrest new evidences have emerged. In December 2013, the Manhattan District Attorney filed a criminal complaint in the Supreme Court of New York, against Kapoor and Aaron Freedman, long-time manager of Kapoor’s gallery, for arranging the sale and transport of the Nataraja idol to the NGA, using false documents. Since then, Aron Freedman has pleaded guilty. With Kapoor in prison in India and his premises raided last year, one Selina Mohamad, who was keeping the four idols as directed by Kapoor, got extremely worried. She asked Sushma Sareen, Subhash Chandra Kapoor’s 60 year old sister, to remove the idols from her apartment. According to US investigators, Sushma Sareen moved them, clearly showing her hand in the crime. The U.S. authorities also allege that she resumed the business after her brother's arrest and continued the operations. In last few years, she appears to have travelled to India, has assisted with wire transfers and contacted antiquities smugglers, who had prior dealings with her brother, proving her full participation in the criminal acts. US investigators have now filed a complaint in the Criminal Court of the City of New York that these four sculptures, valued at $14.5 million, were in the possession of Sushma Sareen, sister of Subhash Chandra Kapoor. Ms. Sushma Sareen was arrested and now is on bail.

Kapoor also appears to have cheated another Australian museum. This time, The Art Gallery of New South Wales. The museum was offered the same story of a Sudanese diplomat, based in Delhi between 1968 and 1971, who had bought in this instance a statue of the Hindu idol 'Shiva' but from a different shop in Delhi. The museum fell for the provenance documents provided by Kapoor and believing them to be true bought the idol for an undisclosed amount. The museum, however has not taken any legal steps as yet.