That government is best which governs least! 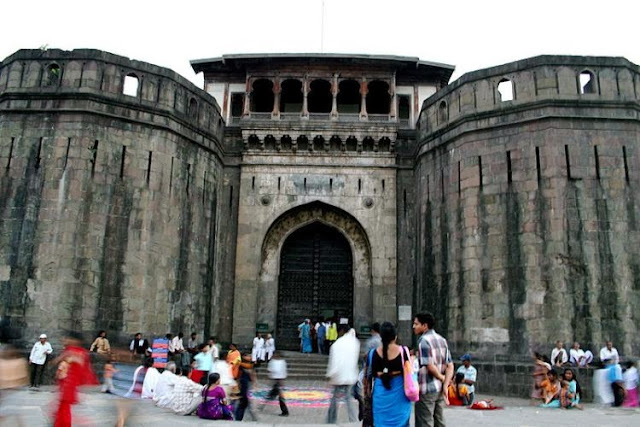 My home town Pune was a small village before it became the residence of the second Peshawa Baji Rao I, in 1730 and became the de facto capital of the Maratha empire by year 1749. At that time there was no independent or organised Police Department as such in Pune. Every village at that time had to make its own arrangement for the safety of its people and property, and the Patil or the headman was used to be responsible for the policing his village.

By 1761, during reign of fourth Peshawa Madhav Rao, Pune had become the chief capital of the Marathas and consequently the true centre of all Maratha activities. It had naturally risen in population and importance. The Peshwa realised the necessity of organizing a separate Police establishment for the City and created for the first time a regular office of a Police Commissioner known as Kotwal, and appointed Balaji Narayan Ketkar, as the first Kotwal in 1764. He was an independent authority and would communicate directly with the Ministers of the Peshwa. Very soon the Kotwal had a large establishment consisting of a mounted and armed constabulary with horses, who were then called as Shibundis. There were number of police posts that were placed in and about the city. 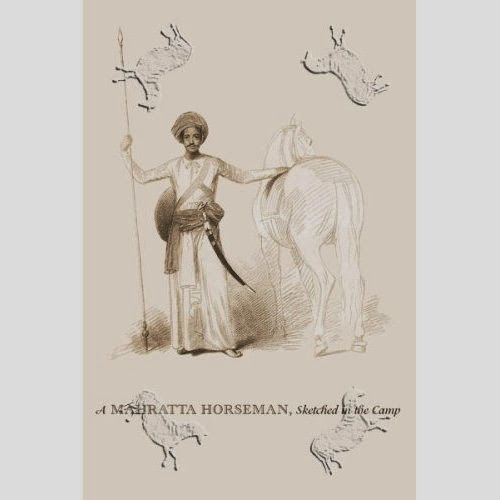 The armed constabulary of Pune soon established a strict rule of law and order in the city that protected ordinary citizens of Pune from any unlawful activities of anti social elements. A gun was fired at 11 PM every night, after which no person could stir out of his house unless accompanied by a designated Government official until 4 o'clock in the morning, when, on another signal of gun, all the restrictions ceased and normal city life began. Historians agree that Pune's police or Kotwali system with all its abuses and drawbacks, proved successful in maintaining peace and order and preventing crime in the country.

Readers might be wondering as to why I have suddenly jumped into history of my city and it's medieval police force? But there is a reason for that. Pune's present police commissioner, probably inspired by the Kotwal of yesteryear, or just to follow the footsteps of the police commissioner of Mumbai, suddenly decided this week, to impose restrictions similar to what Kotwal of eighteenth century had imposed, on people of Pune on the night of 31st December 2013. To avoid eve-teasing and molestation, the Police Commissioner of Pune asked the hotels and pubs to close by 1.30AM on the night of 31st December 2013.

The order has not been liked by the young people as well as hoteliers. A representative body of Hotel owners naturally opposed the government decision and moved the Bombay High Court. Their main complaint was that the orders were issued at the last minute. They had made the preparations and had invested a lot of money. They felt that they have no clue why this decision was taken. The Bombay High Court, responding to the appeal ordered on 31st December itself, that the hotels can be kept open till 5 AM, virtually negating the Police Commissioner's order.

Young people also felt that curbing New Year celebrations at 1.30 AM was outright foolish act. This is one night everyone celebrates together, around the world, and hopes for a better year. If legal celebrations are curbed it would only give rise to illegal ones, which is far worse.

For me, the real issue here is not about what time the hotels should be closed? The real issue here is as to what extent the state should interfere in personal lives of its citizens? I remember that one of the American Founding Fathers, Thomas Jefferson, had said once:

“That government is best which governs least, because its people discipline themselves. If we are directed from Washington (heads of an organization) when to sow and when to reap, we will soon want for bread.”

How true it is. Why should the state tell hoteliers that they should close down at a certain hour, when their clientele wants them to remain open and the hoteliers themselves are ready to abide by all rules and regulations in force. Some people might argue that there is a problem of law and order. A young man had remarked that on what basis the police believe that anti social elements would become active only after 1.30 PM and would remain subdued earlier to that? I find lot of truth is what he says. 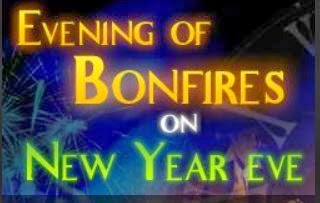 Maintaining law and order is the basic function of Police in any state. I feel that they should certainly be extremely rigid and non compromising about it. Drunken or rash driving, creating ruckus or commotion on the road in the night should be strictly controlled. There are number of senior citizens or small children living in Pune as in any large city. A noisy fracas or rumpus would disturb them. It is the duty of police to see that no unruly behaviour is seen on roads. However, to what time people drink in pubs and bars or how people celebrate new year parties in private housing colonies, should strictly be a NO GO for the police.

As Thomas Jefferson had said, let people discipline themselves. It is not the job of the state or Police.

Happy New Year 2014 to all the readers of Akshardhool.