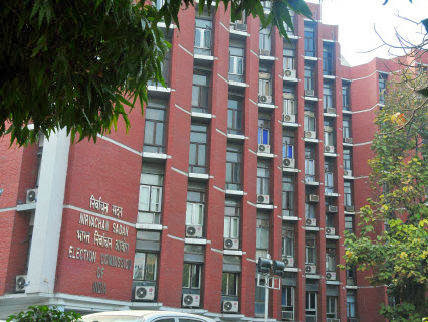 I have been a registered voter in India for last 50 years or so. The Governance of Indian people is essentially carried out at three tiers or levels, by representatives, elected by people themselves. At the top is the central or the federal Government, which sits in Delhi and which controls issues like defense, foreign affairs and resource management. The tier below that is the state Government, which controls almost all issues concerning law and order, civil supplies etc. The lowest tier Government is the Local Government or the Municipality, that looks after local issues like roads, water etc.

The structural arrangement is well defined but it also means that a registered voter like me has to vote in three separate elections that take place once in every 5 years. Elections in India are supervised and controlled by an independent constitutional body known as Election commission, which decides and polices everything, the dates, procedures and even moral and ethical code of conduct for the candidates. 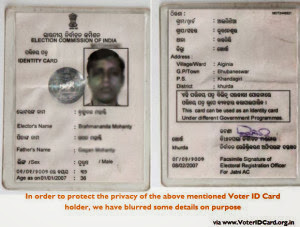 In the early days after independence, the elections were like festivals, with candidates taking out processions and people enjoying their right to elect their representatives. The outcome of the elections in those days was however always the same, with GOP or Congress party winning with huge margins. As a voter, one faced many hassles those days. The voters lists used to be inaccessible to the common man and he would not even know the place where he had to go to vote. Political parties helped us by distributing this information to voters. Counting of votes used to be a major exercise that would last for one to several days depending upon remoteness of places. It used to take week or even a fortnight to declare the official results. 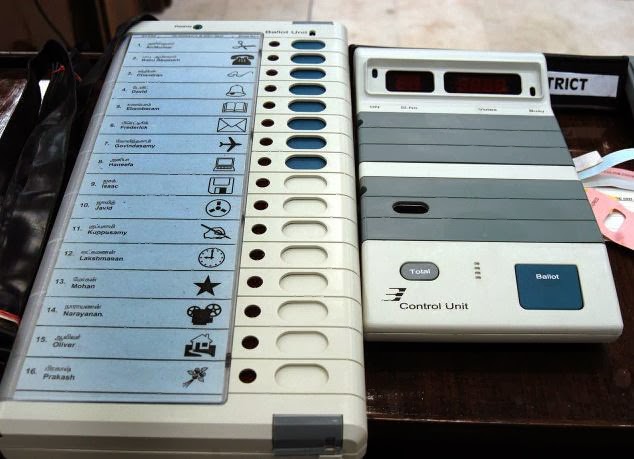 Things changed slowly. Voters were issued identity cards. Instead of paper votes, electronic voting machines came into being. Counting became a job of few hours and official results started coming out on the very same day of counting. The festival atmosphere slowly disappeared and people realised that voting was their fundamental right that can change things. However, two problems still persist even today for the voters. Trying to find one's name and the serial number in the voters list and the physical location of the polling centre, where one had to visit to register his/her vote.

It is now reported that Election Commission has finally awakened to this difficulty faced by the voters, as it has entered into an important partnership with US-based internet giant, Google, to help it manage online voter registration and facilitation services ahead of the 2014 General Election. As part of this partnership, Google will put its worldwide network and resources at the Commission's disposal until June 2014 to help it manage online registration of new voters and allow the enrolled ones to check the address at which they are registered, and get directions to the polling station.

As per this new initiative, all that one needs to do now is to type his name/EPIC no and address on the Google Search engine, which will promptly generate results matching the voters' name with his state assembly/Federal parliament constituency, and pinpoint the location of his polling station. Not only that, the voter can use in fact, Google Maps to give exact directions to the voter on how to get to the correct polling station on the polling day.

The initiative will cost Google an estimated cost of US$ 50,000. It however would not charge the Election Commission for these services, but would fund the same from its corporate social responsibility (CSR) budget. In fact, Google is already offering similar services across 100 countries as part of its CSR obligations and had approached the Election Commission some time ago to offer its expertise for better management of online services on the Commission's website, particularly voter enrollment and facilitation. The Election Commission, was aware that the management of its online interface with the voters requires much improvement and gladly welcomed the offer from Google and an agreement was signed recently. 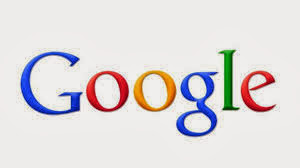 There is another problem area in which Google is likely to help the Election Commission. On the day of counting of votes, the Election Commission is going to get flooded with millions of hits every minute. In 2009, it had used just two servers and had found that its website was badly affected. In the elections recently concluded state elections, it had contracted a US based IT firm Akamai for putting out results on the day of counting. Akamai's 272 servers spread across the world, were used effectively and Election Commission website did not bog down. Election Commission, expecting even more traffic and hits on counting day in the forthcoming general election is exploring the option of using the worldwide network and servers of Google for dissemination of results for the 2014 general election likely to be held in May.

All this is likely to be a good news as Google's services would minimise one major problem faced by the voters and might help in getting the results quickly and accurately.