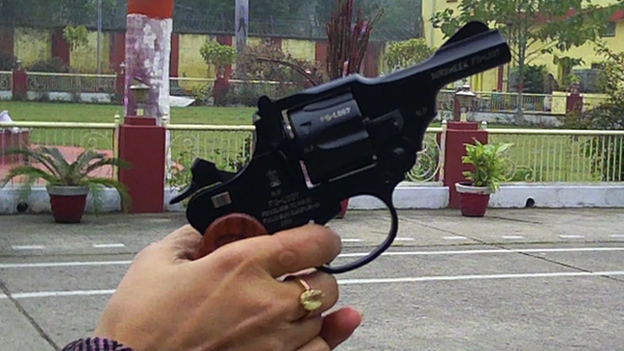 For a normal law abiding person, life, even day to day life, is like running on a continuous obstacle course that can not be considered safe by any standards. There are potential hazards lurking all the way, may be around the corner for a city dweller or on the horizon for a villager. These dangers are of many and different kinds, bad roads, vehicles, viruses, adulterated food, the list can go on and on.

Man is considered to be a social animal as he likes to live in a society. Unfortunately, human societies themselves pose multitude of dangers to their constituent humans, as the constituents may not consist of only good members who abide by law, but they also have a fair sprinkling of the scum; people with criminal intent or bend of mind. Injustice to the poorer members in getting their fair share of the nature's bounty, concerns of individual safety, are some of the examples of the dangers, we all face within a society. Governments around the world, have been trying to help good members of the society to allow them to live lives which are free of dangers to the extent possible. Some Governments, particularly from the first world, have succeeded in this endeavor to a large extent. Singapore can be considered as a prime example.

Talking more specifically about India, India's cities can not be considered as safe by any standard. One faces worries and fears all the time such as getting mugged on roads, getting his house broken in and burgled or he himself pick pocketed. It is no wonder therefore that India's womenfolk get the short end of the stick as they are at an even greater mercy of these antisocial elements. They have been bearing a brunt of the brutal attacks by criminals and hoodlums since a long time. Though the things have improved to some extent, it would be foolish to say that India's cities are safe for women. 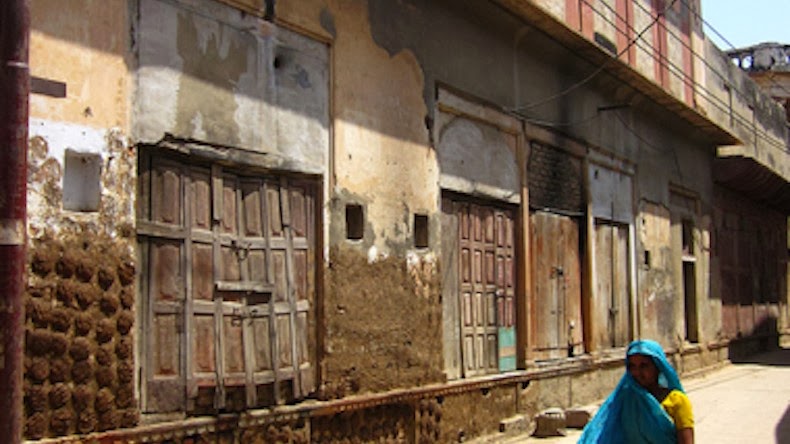 Physical assaults on women, particularly those moving around alone, are still continuing in modern India. What has changed, is the wide publicity that is being given to such assaults, by the media, particularly TV, which has certainly created an awareness amongst people that India's cities are unsafe for women. Last year, in India's capital New Delhi, a 23-year-old girl was raped, tortured with an iron bar and thrown from a moving bus by a gang of hoodlums. Recently in Calcutta a girl was gang-raped twice and then set on fire. Crime figures from India's National Crime Records Bureau suggest the number of rapes is on the rise, and that one is committed about every 22 minutes. Shocking stories keep coming out such as the case involving a Danish tourist who was attacked by a group of men last week.

Soon after the Delhi gang rape, the Indian government introduced tougher new laws against rape, deployed more police on the streets and several cities introduced woman's helplines. Unfortunately women in India have little faith in the police force, that is believed to be mostly inefficient and corrupt.

Against this background, many women in India have started looking for ways to make themselves safer on the streets. Many enrolled in self-defense classes and began stocking up on pepper spray cans. Some reports say that there was a rise in the number of women seeking gun licenses. However Indians as a rule have given up the habit of carrying an weapon for self defense, ever since British Raj took over, two hundred years ago. Indian society is not like American society, where guns are available freely. If a person wants to have a gun, he/she has to follow a cumbersome and lengthy procedure to obtain a license. The applicants have to be at least 21 years old, and must prove a "genuine reason", such as a threat to their life, or an interest in target shooting. Revenue authorities and police carry out a "thorough check" of the applicant's background. They must undergo a medical check-up to prove they are physically healthy, of sound mind, and able to handle a weapon. If the applicant has a criminal record, their request is turned down. The readers can well imagine, how cumbersome this procedure is likely to be and if the applicant is a woman, the overall delay and bureaucratic bungling that she would have to undergo can not be even be imagined. 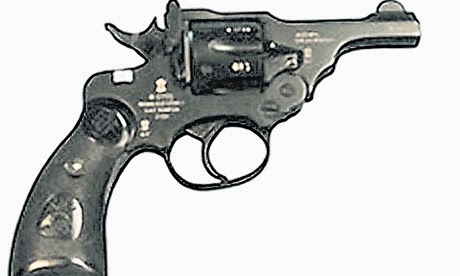 The release of a special light weight revolver, meant only for women, last week, by state-run Indian Ordnance Factory at Kanpur in Uttar Pradesh state, is bound to raise eyebrows in this context. The gun is a beauty of a weapon. It is a small, lightweight (weighs just 500 Grams.) 0.32 bore calibre revolver with a special titanium alloy body and a pleasing-to-the-eye wooden handle. The six-shot gun is easy to handle and it can hit its target accurately up to 15meters. To make it more attractive to women, it comes packaged in a deep maroon jewelery case.

The idea is nothing short of being revolutionary as women do not carry weapons in India. A gun dealer in Kanpur, whose family owns five gun shops, says: "No woman in India carries a gun. I've never seen it in my life, In the last 10 years, we've seen maybe one or two women who've come to our shop for a gun. Women possess licences - in my home there are six women and they all have licences and they all have guns, but they have been bought by the men in the house."

According to GunPolicy.org, an international firearm injury prevention group, India has 40 million privately-owned firearms - second only to the US - but only 6.3 million or 15% of them are legal. There are no accurate estimates of how many women are armed.

Lately, another problem has cropped up in India, or for that matter around the world. Carrying a gun is now being associated with terrorism. Most of the people have forgotten that a gun also can defend you in case of emergencies. Most public places in India do not allow guns - and many offices, malls, cinemas, theaters and markets are equipped with metal detectors to enforce this, leave aside airports, where a highest level alarm would be raised if a woman with a gun is found out. Even if a woman manages to get a license and buy a gun, she can hardly carry it around. 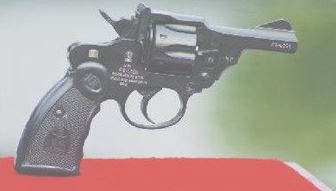 This 'for women only' gun is priced around one hundred thousand Rupees (exact price is 122,360 Rupees or US$1,990.), a price that hardly can be called affordable for average Indian housewife.

In spite of the difficulties in getting a license and the stiff price, I think that this gun is definitely a good idea. If you have a licensed weapon, it increases your self-confidence. No one wants to or expects to use such personal weapons except for practice sessions. Yet the confidence it can give to the owner is just unimaginable. I remember that my family always had a 12 bore gun in our house for emergency purposes. It was hardly used, except for couple of occasions to kill an occasional snake, that had by it's misfortune, lost its way and had moved closer to our house, which was rather a lonely building with no next door neighbourhood house. Even then, I remember that this single gun gave us complete confidence and sound sleep for years and years.
The Ordinance factory says that the response has been good, with 10 guns sold and many more enquiries. I can only hope that more and more women of modern India would acquire this little beauty and add it to their personal jewelery box and get self confidence to move around fearlessly, while doing this jobs. I feel that the days of a helpless and defenseless female are long over. What we need in India today, are women who can defend themselves and their loved ones. This little toy of a gun is what they must posses instead of going in for a diamond necklaces.