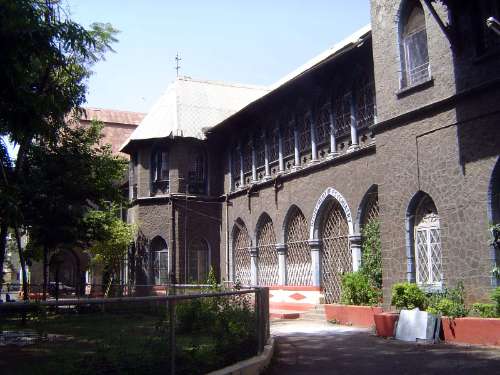 Few days back, I went to attend one meeting in an evening. I never really expected it to be anything but a drab and routine affair. As I was exchanging pleasantries with few people around, I was introduced to the guest speaker of the evening. My first impressions of the man were not very favourable. He was small and very thinly built and had a kind of coarse voice. I said ‘Hello’ to him as curtsey and protocol demanded. However, I was pretty sure, that an hour of boredom certainly awaited me next.

After initial formalities, the microphone was handed over to the speaker, one Mr. Kondujkar. Just after a few words told by him, everyone in the audience, including me, suddenly realized that we were not listening to some humdrum character but to a person, who after braving and overcoming a terrible personal tragedy, was doing something that our society needs so badly. All of us have experienced the trauma and the frustration faced, when one of our close dear ones has to be admitted to a hospital. Anyone under such conditions is under tremendous stress and is scared. We normally feel that the hospital staff does not show adequate empathy and compassion towards the patient and we feel annoyed. Mr. Kondujkar, during his daily rounds of many hospitals in Pune, just helps such patients and their relatives to make their stay in the nursing home, comfortable and smooth. I am sure that for many of the patients, he must be a true angel, helping them during despair, misery and desolation. During his speech, he narrated few cases to us, which were so tragic that I almost felt like crying.

A twelve-year-old girl from nearby ‘Zopadpatti’( slum colony), who was admitted to the hospital for leukemia, was very lonely. Mr. Kondujkar found out while talking to her that she could draw really beautiful sketches. He encouraged her to draw and she made some fifty or sixty beautiful sketches. These were shown to a magazine editor, who gladly printed those on the front cover. Unfortunately, before this girl could see her art being published, she left this world. For Mr. Kondujkar, the realization that he was instrumental in making last few days very happy for this unfortunate girl was the greatest award. 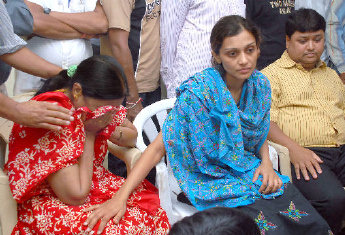 In another case, an old man of eighty-six was admitted to the hospital for hipbone fracture. While admitting, his son made a payment of a large sum of money to take care of the expenses. The patient was operated and was taken care off. Mr. Kondujkar met him daily and spent some time with him to make him feel better and less lonely. After two weeks, this old man requested Mr. Kondujkar to call his son and ask him to visit the hospital. Surprisingly, this old man’s son, was very much irritated by this call, but agreed to visit the hospital in the evening. When he met Mr. kondujkar in the evening he was peeved and annoyed and was in a bad mood. When Mr. kondujkar tried to counsel him he remarked that why should he and his family waste their time for this old man.(his father). He left the hospital after giving piece of his mind to the old man. Mr. Kondujkar was aghast at the apathy shown by this man towards his own father and had to make extra efforts to calm down the old man. 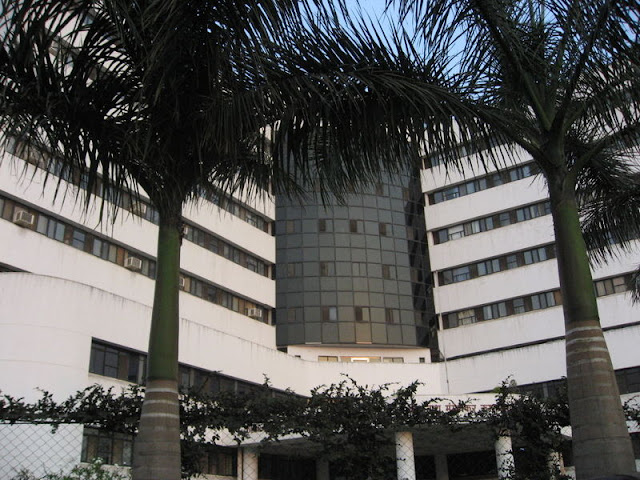 Yet in another case of an old man, who had telephoned Mr. Kondujkar to visit him in his house and help him. This man was living in a big family but was alone and lonely. The family had earlier fixed up a nurse for him. This particular nurse had found a better job and the old man; thinking that why should he come in the way of this nurse if she was advancing her career, had let her go. His family as well as the agency, through which this girl was sent to this old man, became very angry with this old man and refused to give him a replacement. Old man was now in a desperate situation. Mr. Kodujkar had to make lot of efforts to get him another nurse.

Senior citizens, in particular, face too many difficulties and obstacles during their hospital stay. Similar is the case of small children who’s both parents work.

May be, they are slightly less miserable, at least in Pune, because of this great man.