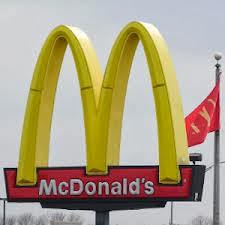 If there is one thing about the young generation that is most criticised by many, it is their preference to eat out. Many of today's young couples in fact do not cook any meals at all during week ends. In places like Singapore, many working couples do not cook at all, but eat in food courts. Personally, I would hate the idea of eating meals outside every day or night myself, yet I do not think that I am qualified to decide or remark, whether its a good practice or not. I suppose it is just an individual's choice.

4 or 5 decades ago, there were hardly any places in my home town Pune, where people could go for week-end dinners. There used to be inns for bachelors (by choice or forced), where meals would be available every day and night. Yet idea of eating out as a family get-together social occasion was almost non existent. I was working in the city of Mumbai for few years in those days and I remember that even in heartland Mumbai places like 'Dadar,' there very very few eateries as such and if one wished a bite after 9 PM, his only choice would be kiosks on the railway platforms.

Any way, I have nothing against young people who want to eat out, though I wouldn't prefer to do it myself as frequently. Yet when it comes to kind of food one should or should not eat out I do have a strong opinion that one should not make it a habit of eating junk or fast food on regular basis. If there is one advice that is given by medical Doctors and dieticians, it is to avoid fast food. Unfortunately, this food somehow tests so good and teases our palates so strongly that everyone and particularly small children just love this food. I must make an confession here that I also do like the fast food, but I mange to control its intake to very rare occasions.

In a strange and a very controversial way, the ultimate proof of the fact that fast food is bad for our health has come out. McDonald is one of the major players in fast food business along with other giants like Pizza Hut and KFC. McDonald has presence in most of the countries of the world and its twin golden arch symbol is quite famous world wide.

McDonald has an internal website for its employees called McResource Line website. This website, notorious for its advice on making ends meet with the wages of $7.25 an hour, which MacDonald employees make in USA, has come up with a new post for its employees: the folks who prepare and serve McDonald’s food: that they should actually avoid eating it themselves, because it is unhealthy. Something that is just unbelievable, coming out from McDonald site itself. Here are some quotes from this website: 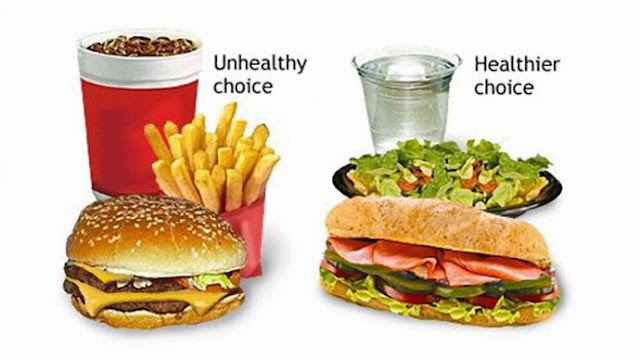 “Fast foods are quick, reasonably priced, and readily available alternatives to home cooking. While convenient and economical for a busy lifestyle, fast foods are typically high in calories, fat, saturated fat, sugar, and salt and may put people at risk of becoming overweight,” 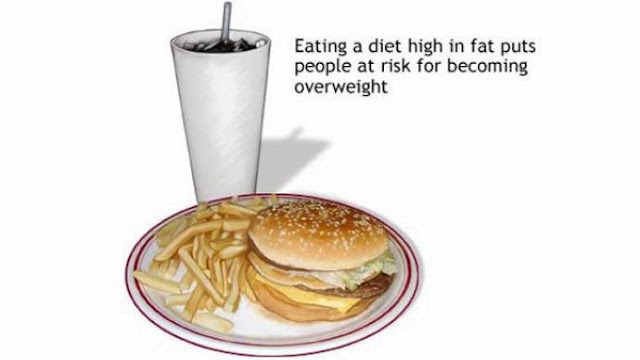 People with high blood pressure, diabetes, and heart disease must be very careful about choosing fast food because of its high fat, salt, and sugar levels. They should limit the extras such as cheese, bacon and mayonnaise.” 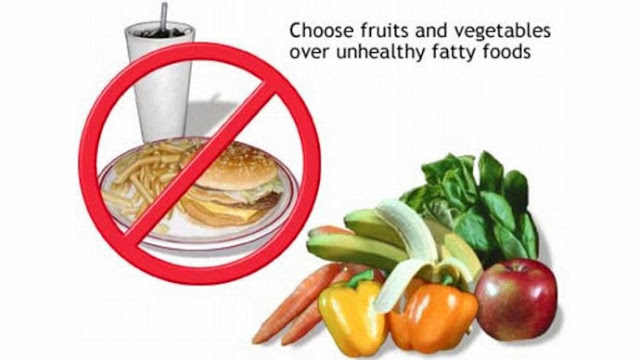 The website advices people that instead of eating a cheeseburger and fries, they should “Eat at places that offer a variety of salads, soups and vegetables to maintain your best health.” It also adds: “Although not impossible it is more of a challenge to eat healthy when going to a fast food place. In general, avoiding items that are deep fried are your best bet.”

When this employee advisory from McDonalds, drew the attention of media worldwide, McDonald’s issued a statement saying:

“Portions of this website continue to be taken entirely out of context. This website provides useful information from respected third-parties about many topics, among them health and wellness. It also includes information from experts about healthy eating and making balanced choices. McDonald’s agrees with this advice.”

As per latest reports, it seems that McDonalds have closed the McResource web site to end the controversy. However, irrespective of the actions or clarification issued by McDonalds, the cat is out of the bag. It is clear that McDonald does not trust its own offerings, when health of its employees is concerned. This entire episode should be an eye opener for the young parents, who allow indiscriminate consumption of fast food by their children.