The gold rush at Mangalore 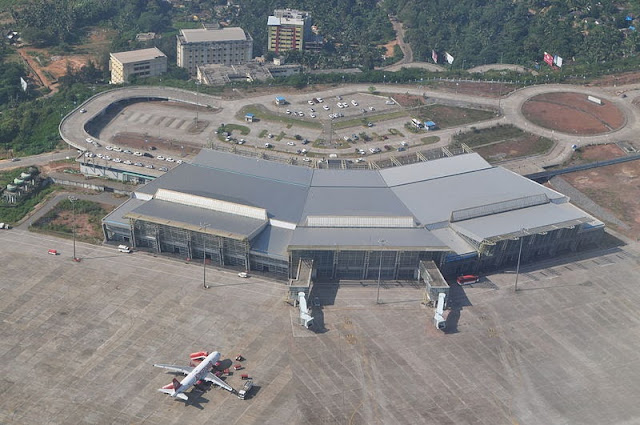 Mangalore is a major port city on west coast of India having world-class industries and educational institutions. The city can boast of having an international modern airport that was known earlier as Bajpe Airport. Several daily flights connect Mangalore with most major cities in southern and western India as well as many major cities in the Middle East, such as Abu Dhabi, Bahrain, Dammam ( Saudi Arabia), Doha, Dubai, and Muscat. The airport runway design was much criticized after an Air India Express Flight 812 ( a Boeing 737-800 aircraft), flying on the Dubai-Mangalore route, overshot the runway on On 22 May 2010, killing 158 people on-board. The aircraft landed and subsequently crashed, when it overshot the runway and veered into a steep gorge at the end. The airport is however very popular with the Indian emigrants to the middle east. Every week, this airport handles only 26 domestic flights as against 52 international flights.

For all these years, the international arrivals at this airport, had been mainly passengers returning from middle east. They never brought in dutiable merchandise in great quantities. As an example, during last financial year, the customs department's revenue at the airport was a paltry 1.417 Million Rupees. Few months ago, India's finance minister increased the import duty on gold bars to 10%, hoping to cut down imports. This also had no major effect at Mangalore airport, where there was no big change in legal gold imports.

For some unknown reasons, there has been a sudden splurt in gold imports since 23th November 2013, and a gold flood has started coming in at Mangalore airport. The main reason for this splurt is the increase in the import of 24 carat gold bars brought in by the passengers, coming in through this airport. Since this day, 132 kgs of gold bars have arrived at the airport. Naturally, it has been a Bonanza for the customs department. They have collected a whopping Rs 35. 4 Million as customs duty in just last 12 days.

Gold bars cost 17050 Dirhams or 2.7 hundred thousand Indian Rupees in the middle east. Even after paying a duty of 10%, the net price works out cheaper than gold imported through official import channels and there is a net profit of 15000 to 20000 Rupees in this transaction. This perhaps is one explanation of this sudden burst in imports.

However not every one wants to import gold legally. There are always people with criminal bend of mind. They can go to any extent and find out more ingenious ways to bring in the gold. A 20 year old person from Kasaragod district, whose passport gave his name as Mohammad Ashraf, arrived at 7.30AM on 4th December 2013 on Air India flight from Dubai. He carried no contraband goods. However, when his baggage was scanned, customs officials noticed two coffee powder tins inside. The sharp eyes of the person manning the scanner also noticed that the tins contained something of an unusually different density, than just coffee powder.

Mohmmad Ashraf was intercepted and asked to open his bag. The cans, when removed from the suitcase were found to be intact, with no visible signs of any tampering. However, when the coffee maker’s label was removed, a small hole was seen. This hole however was found to have been soldered to seal it and make it appear intact. 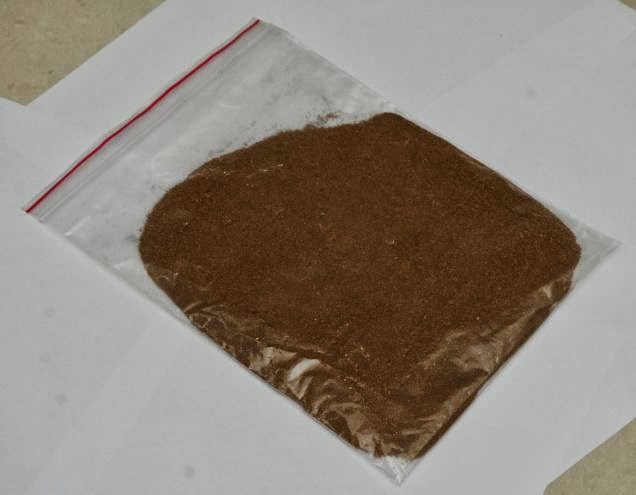 When customs opened the coffee can, to the surprise of everyone, the coffee was found to have been mixed with gold dust. Nearly 505g of gold was found mixed with coffee powder, in seemingly innocuous tin containers brought in. According to the customs officials, the tins contained in all, more than 1.7 Million Rupees worth of gold, that was later seized by the Customs officials. Customs officials had to filter the powder through water, heat and reheat it, the process that took in all six hours to extract the gold dust. The gold dust was inserted to the cans through the tiny hole under manufacturer’s label.

Customs officials believe that Mohammad Asharaf is only a “carrier” in a larger network of gold smugglers. However, as per rules, since the value of the gold seized was less than Rs. 2.0 Million, no criminal case could be registered. Instead of paying normal duty of about 0.5 Million Rupees, Mr. Ashraf would have to pay nearly 1.0 Million Rupees in the form of duty and penalty, to get back the gold.

During last five months, as much as 12 kg of contraband gold has been seized at the Mangalore airport. No wonder that it appears that a gold rush of sorts has began at Mangalore.