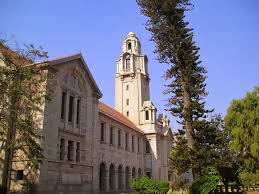 During first year of my engineering degree course at The Indian Institute of Science in Bengaluru city in India, we were bombarded with so much of home work and assignments at home (read as hostel room!) that we found it impossible to snatch a good night's sleep. Each and every one of my class mates, found it impossible to hit the bed before well past midnight. After this went on for days and weeks, we got together and decided to do something about it. We went to see head of our department and complained to him. We were hoping for some relaxation. Surprisingly, we got an advice that for adults, 5 hours of sleep is adequate. Since we all were adults, there was no need to complain. We came back empty handed, resigned to our fate of spending long nights at the study table. Things continued in this fashion for few moths and as we started the second semester, we found things getting easier perhaps because we were now used to the new routine.

Later in life, whenever I thought about this period of sleep adjustment, I realised that it probably was done purposely to grind us in the world of scientists and engineers, or to make us professionals, so that whenever there would be a job demand to stay up, we would have the necessary mental capacity to stand to it and was definitely not done to make us insomniacs. 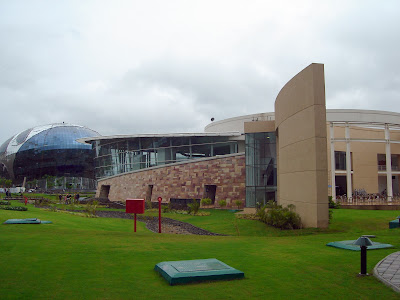 Yet a new trend is emerging these days with many trained professionals of young age being seen boasting that they can keep going on regularly on just a few hours of sleep. A not so young lady, (in her forties) working in Information Technology Industry, told me recently that she comes home from work around 11 PM regularly and that time is more or less the office norm or the work ethic. It appears that to keep up to this timing or schedule, and stay at the office late working on a project, probably is considered a medal of honour and any need to hit the bed at this hour, is perhaps viewed as a sign of weakness, in her IT company.

I was astonished to hear this, because throughout my professional career, I have always worked between 9AM to 5PM and have kept evenings reserved for myself and the family and we all have always retired to bed latest by 11 PM. I have considered having a sound sleep as a basic requirement for good health. So, with this new trend emerging, was all that, which I had believed throughout my active life, wrong? Is working into midnight hours is healthier way of living?

I am however relieved that what I believed was not incorrect. Professor K. Anders Ericsson, a Swedish psychologist and Professor of Psychology at Florida State University says that when you lose an hour of sleep, it actually decreases your well-being, productivity, health, and ability to think the following day. Harvard Medical school in US has recently conducted, what could be called as one of the most influential studies of human performance. According to this study one less hour of sleep is not equal to an extra hour of achievement, but actually in many cases the opposite may happen. His study finds that top performers in their work actually slept 8 hours and 36 minutes per day. 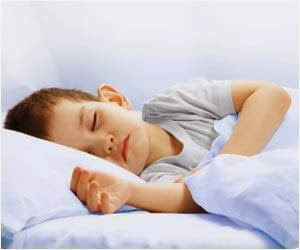 The study reveals some unbelievable facts and figures. Lack of sleep costs the American economy $63 billion a year in lost productivity alone and the average American, for comparison, gets just 6 hours and 51 minutes of sleep on weeknights far less than recommended seven to nine hours of high-quality sleep. A survey from the National Sleep Foundation (USA),says that roughly two-thirds of people studied, do not get enough sleep on weeknights. The study also claims that a loss of four hours of sleep, produces as much impairment as consuming a six-pack of beer.

I remember quite well that when I used to have some problems in my business, my sleep would be the first thing that would be affected. I used to wake up at 2 or 3 PM and would find it impossible to sleep again. This waking up would surely ruin my next working day as I would feel miserable throughout the next day. Many people face this kind of situation in their normal daily routines. I also had found out that if I could catch a nap of even 15 to 30 minutes, may be early in the morning, it would make a major difference to my next day, even after having much less sleep. 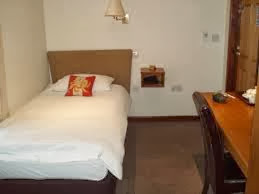 But how to manage to get really good sleep. There are few tricks that can be tried. The environment in your bedroom must be the right one to induce sleep. It is better to have your bedroom temperature few degrees lower than the day time temperature in your work place. That is why we observe that during winter we normally have more sound sleep basically due to this reason. At lower temperatures, our body clocks do not wake us up at odd hours. Having a silent neighbourhood also helps . We must have a routine, which should be strictly adhered to. Perhaps what is most crucial is the kind of activity that we do in the hours before bed time. Many people watch TV, many use their smartphones. The scientists however suggest that impose a moratorium on all electronic devices in the hour before your normal bedtime is and be cautious about bright light from any sources in the hours before bed.

Giving up sleep is not a sign of strength. On the contrary,  sleep is something on which, our work performance is based. It is a positive investment for a fruitful day.