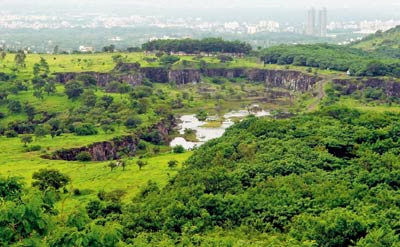 The last Sunday afternoon, pleasantly turned out to be quite a warm one. After a late and heavy lunch, I was feeling bit lazy and dull and thought about going for a walk on the nearby hills. I then saw my granddaughter (age 12) also lazying around. On an instinct, I casually asked her, whether she wanted to join me for the walk. It must have been indeed my lucky day because she agreed and we were off to the hills within next 15 minutes. I parked the car in the parking place and we began our walk on a fairly steep slope.

After a few minutes, my granddaughter asked me couldn't I walk a bit faster? because I was walking too slowly. I tried to walk faster but just could not cope with her youthful energy and told her finally to go ahead and wait for me further up at the top. This pattern got repeated throughout our entire walk. I would catch up with her only to see her again dashing forward and so on. Later, by the time we finished our walk, I was fairly tired but she appeared like energy personified. While returning, I asked her whether she liked the walk or not. She told me that she liked it but her only complaint was that the hilly route was not challenging enough. I kept quiet but felt that the walk was through very rough terrain and quite tough. It was obvious that our standards were differing a lot and plainly speaking I was getting left behind.

Falling behind, is perhaps the most worrying mortal fear that haunts the young and middle aged men and women of today. World has become so competitive today that just to keep up to the step of others, requires efforts all the time. A middle class family owing a 800 CC Suzuki car may suddenly realise that everyone else around has a 3 box sedan and by the time they too get it, everyone else has a SUV or a luxury sedan. The race never ends. Few years ago, families ate their week end dinners in common place restaurants, today for the upwardly mobile, its the worst blasphemy if they are not seen in a 5 star place. 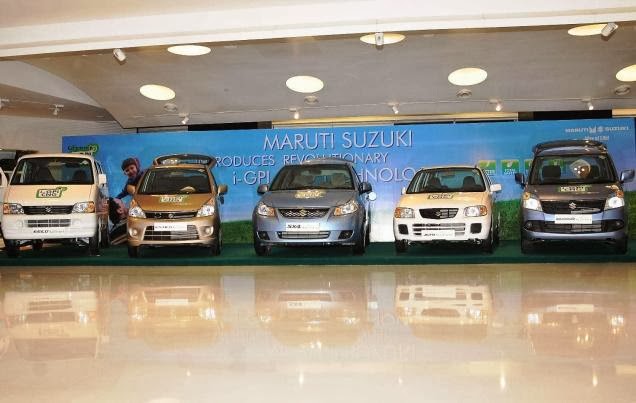 Few days ago, my daughter was talking about her friends from school, who all seem to be well placed by now. Most of them are drawing a 5 figure salary and when their spouse's income is added to it, the sum works out to be a hefty amount. No wonder that the young people can keep pace with others in this race and not fall behind.

One of the first realisation that strikes a person, whatever may be his monetary situation, after he crosses the threshold of sixties, is that in spite of his best efforts, he just can not cope up with the rat race and is actually falling behind from his younger peers. A person may have the money but he no longer has the inner urge to try and do better than the peers. Late nights on weekends are no longer enjoyable and the mornings after, are painfully dull because of lack of sleep. You can not enjoy hearty meals if you know that this is going to lead to a bout of indigestion.

Go down few more years and now money becomes a constant source of anxiety. Except for few former Government employees, who get a pension linked to inflation, everyone else starts feeling the pinch. You just can not change your car or television or a smart phone because a better model has arrived into the market. You have already started to fall behind. Many people develop physical conditions like knee pain or acquire life time ailments like diabetes. Luxury of overstretching yourself on some special occasions also appears to be difficult task.

Nature brings about subtle changes inside us. You no longer feel that you must have a shirt that you had seen in a shop window earlier or must buy that latest gadget at any cost. It is the warning bell from the nature that the time has come to give up the rat race, whether you want to or not.

I have seen two kinds of behaviour from people standing at this age threshold. The first type would just forget the nature's warnings and continue to behave that it is business as usual. Such people usually pay heavily for such indulgence by getting some incurable disease or disability, which anyway prevents them later from enjoying life to the extent they can. The second type of people become extra cautious about everything, their health, money and social habits. What is required is a middle way behaviour that would respond correctly to diktats of the mother nature.

It is natural for seniors to fall behind. There is nothing abnormal or sad about it. What we should learn, when we ourselves slow down, is to let others race ahead and actually enjoy their lead over ours, instead of feeling envious. Coming back to the little walk in the hills with my granddaughter, I think I did the right thing in slowing down and consenting for her brisk run to the top of the hill. Don't you think so?