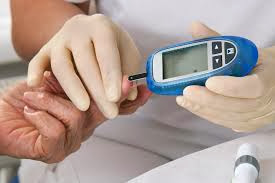 My grand mother suffered from diabetes for a very long period of time. I still remember my mother putting a syringe and a needle in the boiling water every day for sterilizing them and then later injecting my grandma with her life sustaining insulin dose. Even with insulin going in, she was not really able to enjoy life as she could not undergo enough exercise to burn calories because of her arthritis. She had to be on a strict diet and We very rarely saw her in indulging in any sweets or fried foods.

My father was diagnosed for the same ailment in his early fifties. He managed to control his blood sugar for few years with the help of medicines that had become available then. But after a decade of diabetes, he had to finally change over to insulin injections. My mother again was back at her duty of sterilization and injecting the life saving insulin now to my father. Till his death, my father had no choice but to take insulin and undergo strict regime of diet and exercise. 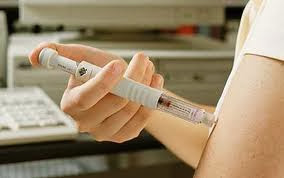 I would think that in spite of their life long battle with diabetes, my father and grandma have been the lucky once, because they never neglected the disease and took steps to keep it under control. I know few friends, who have been careless and had to pay a huge price for it. A friend of mine' who had high blood sugar levels, was very careless and always wore sandals in spite of repeated advice from his doctors. Later he had to get both of his legs progressively amputated because of gangrenes. He has become a complete invalid today. Wife of my another close friend, neglected her diabetes for several years. The result was that her optic nerve got affected and she lost her eyesight. These two examples really highlight the fact that if neglected, diabetes can really ruin your life forever. 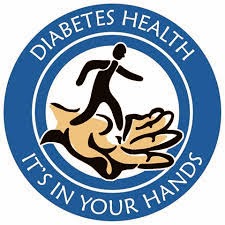