Studying Maths is no key to career success 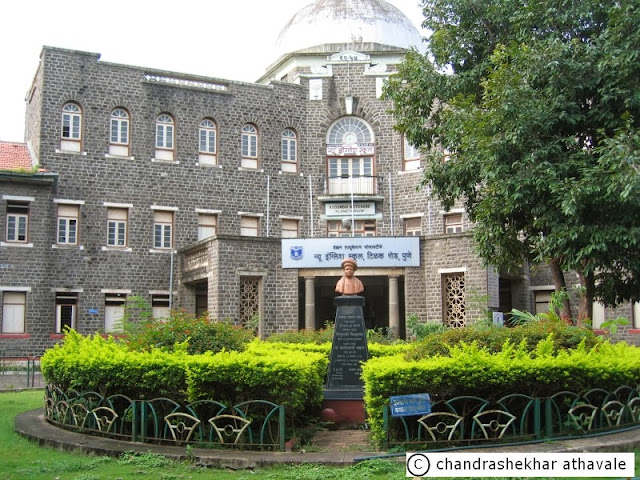 The conclusions drawn from a study done by by a researcher with the Federal Reserve Bank of Cleveland in USA, appear to be a case of gross generalization based on a very limited data set. He says that a student’s income later in life is tied to the level of mathematics taken in high school. Mr. Jonathan James, who did this research says: “The more math one takes, the more one earns on average, and the more likely one is to have a job.” His research may say anything, but I can vouch from my experience that this is not true at all.

About three years ago, we had a get together of my schoolmates, who had passed out of the high school in 1959. During this meet, we had organized a little programme, where each and everyone of us, narrated what he has been doing after he left school. The programme turned out to be highly engrossing. But, as I recollect the life stories of my classmates, one thing becomes very clear today. Those of us, who did exceptionally well in their studies in school, have led later quite an ordinary life. Let me give you two concrete examples. One of us, who was listed in top 30 students at the final examinations, actually took longer time even to complete his degree in Engineering, and has had a lusterless ordinary career in one of the electrical supply companies, where he showed no extra ordinary progress. Another of our classmates, who had won a prestigious scholarship at the school leaving examination, was even denied a promotion, which he was entitled to, till his day of retirement.

Actually, those, who did well in life, in fact were ordinary average students, not particularly excelling in their studies. One of my classmates had barely passing marks, is now running a flourishing manufacturing business. Another one had become an admiral of the navy. My general observation was that almost everyone who had succeeded in life, had slogged for years and years before they had some suceess that could be called noteworthy.

Coming back to the study done by Mr. James, his observations are interesting, even though I do not tend to agree with them. He differentiates high school maths between number of levels in order of difficulty as pre-Algebra to Algebra I, Geometry, Algebra II and more advanced classes. I do not think that in India these kind of options are available to students in India. They would have to either take maths as a subject for their exams with a standard curriculum or opt out of it. However, let's see what Mr. James' findings are. He finds that the higher level of math taken, the more likely a student would graduate and the more likely he would go to college. According to him half of low-math students attend college versus 68% of high-math high-school grads. But importantly, Mr. James found the students who took higher level math classes were three times as likely to earn a four-year college degree than students who took only Algebra I.

I do not think that in India at least, opting for college is linked to academic performance only. The decision about college education is principally based on economic factors, If the parents can afford it, their children can get admissions to colleges. What course a student chooses in college, also depends upon his liking along with his academic performance in school. A student who has no aptitude for maths, can choose an arts and humanities course and can do extremely well their. Many of India's top bureaucrats are known to have taken this route. They need not be good in maths at all. There are number of courses like humanities, fine arts and law where study of maths is not mandatory at all. I can see many eminent people in society around me, who had opted for these courses and are highly successful people today.

Perhaps Mr. James may be right, when he is talking about school dropouts. His study shows that school dropouts earn higher wages if they have studied higher maths before leaving school. This is logical because an employer is bound to pay higher if he finds that his new recruit is proficient in basic maths and would help him in better training for the job. The same logic however may not be true fro higher rung jobs that require graduation as basic minimum qualification.

Essentially, what I have seen is that a good education is important because it offers a good basic platform for a person wishing to enter profession or business. Further success now depends upon opportunities that come his way and how well he jumps at them. Luck also forms a very important factor and finally there is no substitute for hard work. Whether one has learned higher maths or not would hardly make any difference over all to his career.