A different kind of treasure trove 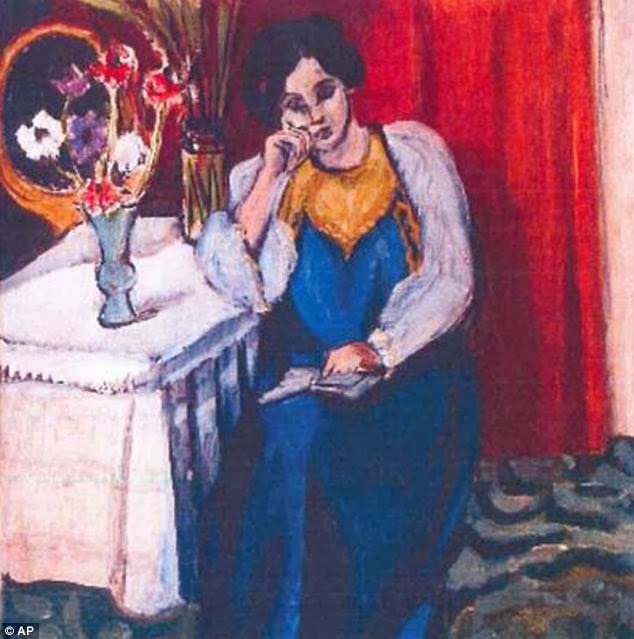 Sometimes during year 2010, a nondescript man travelling by train from Switzerland to the German city of Munich, caught attention of the Bavarian customs officials. The Customs officials at the Germany-Switzerland border, carry out routine check on passengers as many wealthy Germans deposit money illegally in Switzerland to evade high tax rates at home. This white haired man, was asked for his papers. The man showed an Austrian passport in the name of Rolf Nikolaus Cornelius Gurlitt, born December 28, 1933, in Hamburg and currently residing in Salzburg. Customs officials felt that the man appeared nervous. When asked about the purpose of his travel, he said that he had travelled to Switzerland for ‘business’ at the Galerie Kornfeld in Bern. He then pulled out an envelope with 9,000 euros in 500 euro notes inside, which is perfectly a legal amount to carry as amounts up to 10000 euros can be carried by passengers, when crossing borders in Europe and can be declared to customs officials. The man was allowed to go his way, but officials remained somehow suspicious. 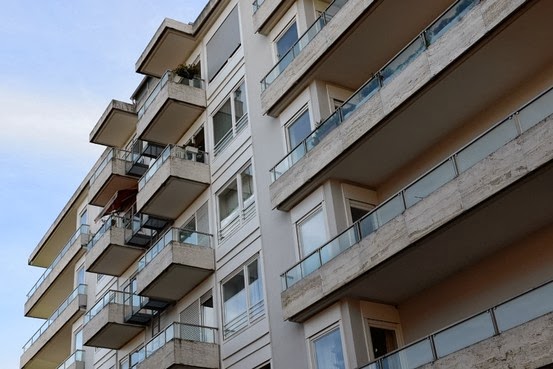 Subsequent police investigations revealed that the man did not live in Salzburg as told by him but in Schwabing. He was neither registered with the police as is mandatory in Germany nor with the tax authorities or social services. He drew no pension and had no health insurance. He was a man, who had no official existence. 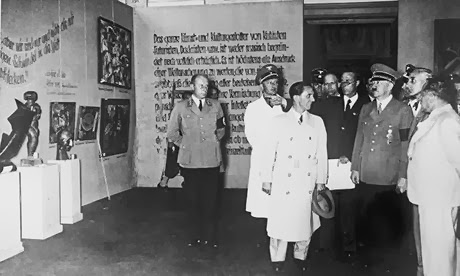 Further investigations proved that the man was Cornelius Gurlitt. He was the only and reclusive son of one Hildebrandt Gurlitt, a partially Jewish origin German connoisseur of art and who was among the most respected art historians in Germany by the time the Nazis came to power. Hildebrandt was employed as a curator in a museum during pre-WWII days, when Nazi's were rising up in Germany. He lost his job when Nazi's decided to deride Germany’s most avant-garde art as “degenerate.” He somehow managed to convince Joseph Goebbels, Adolf Hitler’s propaganda boss about his credentials and was chosen to sell much of the art that the Nazis confiscated. In the course of time he managed to acquire ‘hundreds and hundreds’ of artworks at knock-down prices on canvasses, lithographs and prints painted by Germany's famous artists of the times like Max Beckmann, Otto Dix, Emil Nolde, Ernst Ludwig Kirchner, Marc Chagall. Surprisingly almost all the pieces of art that Hildebrandt Gurlitt could lay his hands on had just disappeared as he never sold any of these. 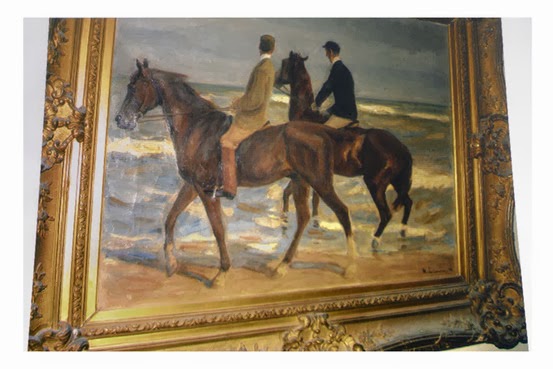 Because of his Jewish roots and anti Nazi stand, after the war was over, allies always considered Mr Hildebrandt Gurlitt as a victim and not not a persecutor and he was never charged with forcing and cheating Jews to sell out their collections. The Americans, briefly detained him for questioning to find out whether he can lead them to the looted art so that it can be recovered. However Mr. Gurlitt maintained that all his artworks kept at the family home in Kaitzer Strasse. had been incinerated in the fire-bombing of Dresden in February 1945. The Senior Gurlitt died in a car crash in 1956 and the treasure, which he had hidden remained a secret forever. 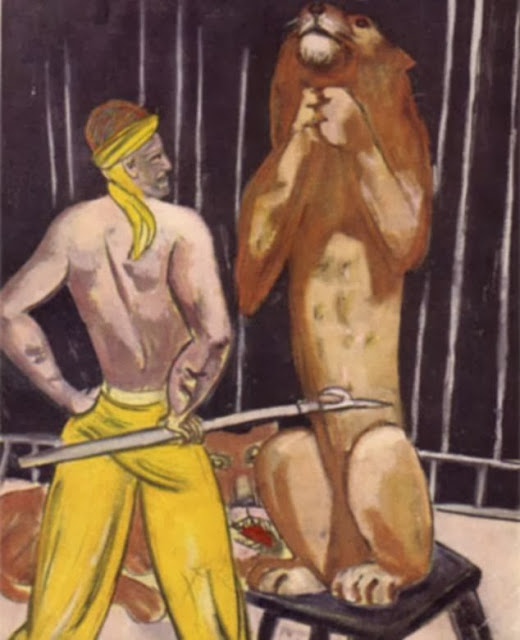 However, in reality, Hildebrandt Gurlitt had handed over the possession of his art treasure to his only son, Cornelius who was an eccentric recluse and did not have any family or job. The younger Gurlitt has been living for decades in a nondescript apartment building in Munich. Now under suspicion, investigators applied for a warrant to search the rented apartment where younger Gurlitt has been living for decades. According to a customs official, they received the warrant in 2012 and immediately afterwords, they went into the apartment expecting to find a few thousand undeclared euros, maybe a black bank account. But to the greatest surprise to everyone, the apartment appeared stacked from floor to ceiling, from bedroom to bathroom, with piles and piles of old food in tins and old noodles, much of it from the 1980s. But behind this mountain of tinned and bottled food, long past its sell-by date, lay the the real treasure, a stash of about 1,400 pictures or masterpieces in neat shelves. 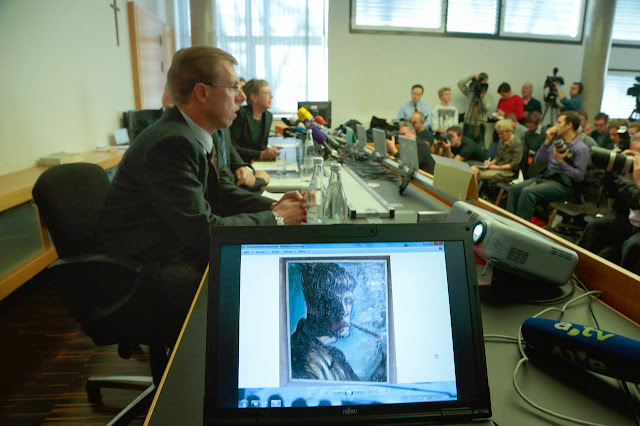 For all these years, Cornelius Gurlitt had never shown the pictures to any one. Only occasionally, when he wanted to pay his bills, he would show one of the pictures. Investigators are said to have also found a bank savings book, belonging to Cornelius Gurlitt with hundreds of thousands of euros on deposit in it perhaps proceeds of the sale of the artwork over the years. The recovered artworks are now in a security wing of Bavarian customs near Munich. An art historian has been hired to begin evaluating the treasure trove. Probably these paintings areworth more than €1 billion ($1.35 billion.)

Meanwhile Mr Gurlitt, who is about 80 now, is absconding. No one really knows, where Mr Gurlitt is or whether he is still alive as he remains at large. The prosecutor’s office in Augsburg, which is dealing with the case, says so far there is no evidence to charge him with a crime. Though he may possibly face jail for tax evasion and money laundering.

Ironically, however, if the rightful heirs to the paintings are not found, many of them could be returned to Cornelius because his father bought the bulk of them with family money, even at shamefully low prices.