Sisterly love or partners in crime 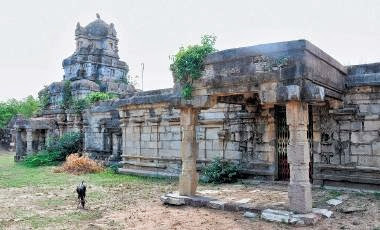 Suthamalli is a small village of about 3000 people in Udyarpalyam Taluk of Ariyalur district in Tamil Nadu state of India. The ancient and dilapidated village temple, not in use, had 10 bronze icons of considerable value. In 2008, three thieves broke the lock and stole the icons. Before leaving, they re-fixed the lock, so that to any passer by, it would appear that all was well. After two months, when a visiting priest opened the temple, he found the idols missing and informed police. 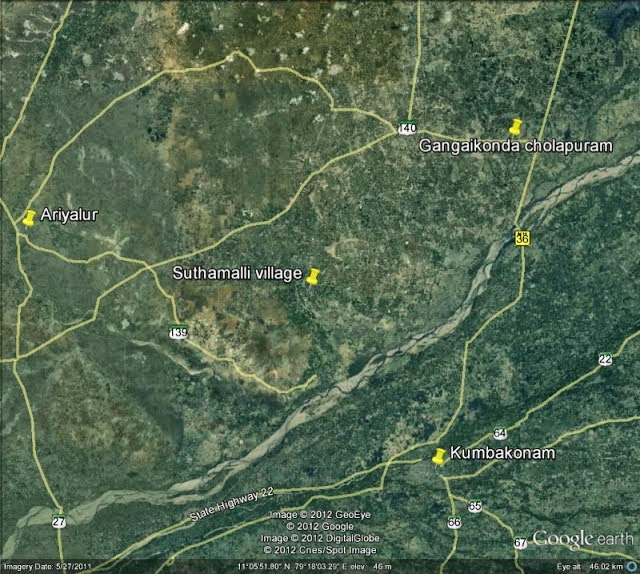 It was later found out now that Subhash Chandra Kapoor hails from family of crooks with a multi-decade history of plundering cultural institutions across South and South East Asia. His father Parshotam Ram Kapoor, father of Subhash and Ramesh, was an aggressively greedy thug who had begun plundering cultural institutions in the Indian subcontinent even during the early years of Indian independence. 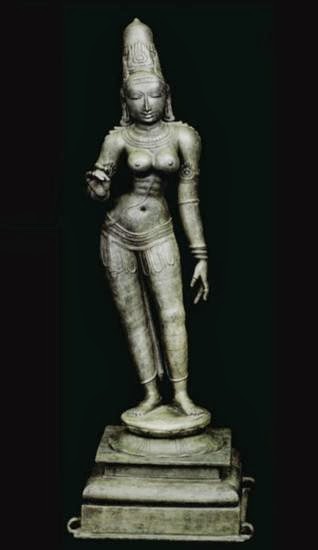 Between 2006 and 2008, about 18 ancient bronze sculptures were stolen from Suthamalli and Sripuranthan temples in Tamil Nadu. Among them were two of Nataraja and two of goddess Uma, all shipped to the U.S.

With Kapoor in prison in India and his premises raided last year, one Selina Mohamad, who was keeping the four idols as directed by Kapoor, got extremely worried. She asked Sushma Sareen, Subhash Chandra Kapoor’s 60 year old sister, to remove the idols from her apartment. According to US investigators, Sushma Sareen moved them, clearly showing her hand in the crime. The U.S. authorities also allege that she resumed the business after her brother's arrest and continued the operations. In last few years she appears to have travelled to India, has assisted with wire transfers and contacted antiquities smugglers, who had prior dealings with her brother, proving her full participation in the criminal acts. US investigators have now filed a complaint in the Criminal Court of the City of New York that these four sculptures, valued at $14.5 million, were in the possession of Sushma Sareen, sister of Subhash Chandra Kapoor. Ms. Sushma Sareen was arrested and now is on bail. 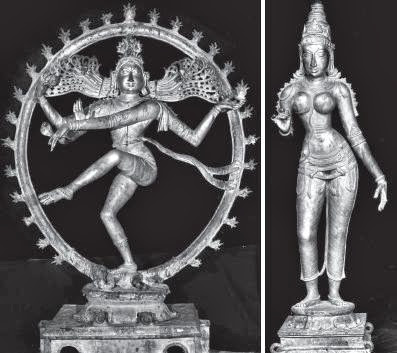 Out of the original 18 idols that were stolen, whereabouts of at least four of them, are now known, as they are in custody of US investigators. This also means that the prospects of their eventual return to India have brightened.

It is known by now that the Kapoor clan was a family of thugs with father and his two sons involved in criminal acts. But now it is proven that the daughter was also involved in the crime. Was is sisterly love or she was just another partner in the crime? Only the time will tell.

(This blogpost is based on a report in The Hindu.)